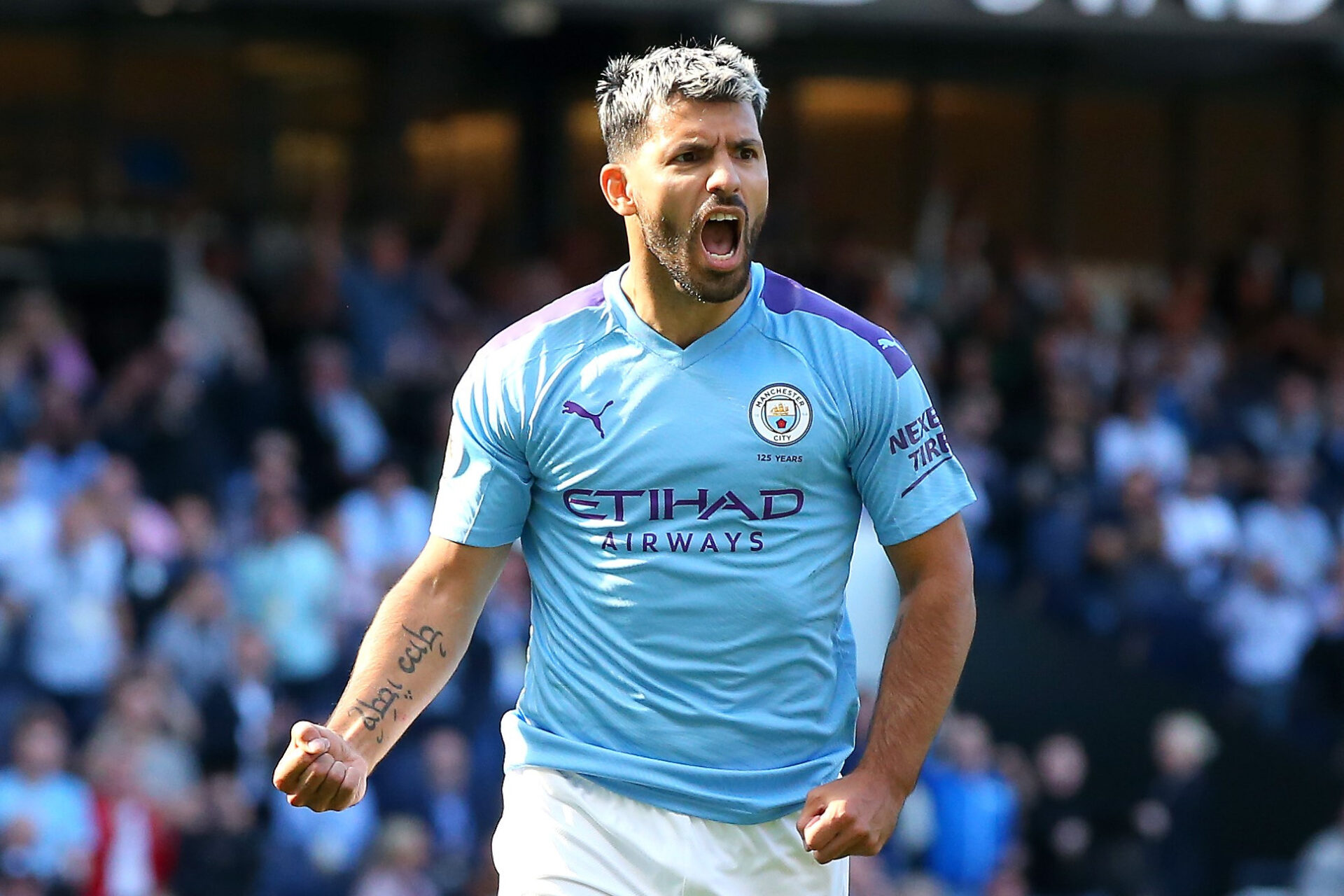 Manchester City long time legend, Sergio Aguero has announced he will leave the club at the end of the current 2020/2021 season.

The 32-year-old striker’s contract will expire at the end of the season and the city board has informed him that his contract will not be renewed after making 14 appearances so far this season due to injuries and illness derived from Covid19.

The Argentine international, who signed from Atletico Madrid in 2011, has scored 257 goals in 384 appearances for the club.

“When a cycle comes to an end, many sensations arise,” Aguero said in a statement. “A huge sense of satisfaction and pride remains in me for having played with Manchester City for a whole ten seasons—unusual for a professional player in this day and age.

“… As for myself I will continue to give it my utmost for the rest of the season with more titles and bring more joy to the fans. Then a new stage with new challenges will begin, and I am fully ready to face them with the same passion and professionalism that I have always dedicated to continue competing at the highest level.”

Meanwhile, Aguero will be honoured by a statue at Etihad Stadium, alongside Vincent Kompany and David Silva, who left the club in 2019 and 2020 respectively.

City chairman Khaldoon Al Mubarak said: “Sergio’s contribution to Manchester City over the last 10 years cannot be overstated. His legend will be indelibly etched into the memories of everyone who loves the Club and maybe even in those who simply love football.

“This is not yet the moment for farewell words and speeches. There is still much to achieve in the remainder of the time we have with Sergio, and we look forward to his contributions to the challenges which lay ahead.

“In the meantime, it gives me great pleasure to announce that we will be commissioning an artist to create a statue of Sergio to live at the Etihad Stadium alongside the ones under construction for Vincent and David. And we look forward to the opportunity to bid Sergio a fitting farewell at the end of the season.”

The Argentine striker has helped City win four Premier League titles, an FA Cup, and five League Cups over his 10-year stay, with the club still chasing a quadruple this season.

Aguero is also City’s record goalscorer, with 257 goals in 384 appearances for the club, having surpassed Eric Brook’s 78-year record in 2017.