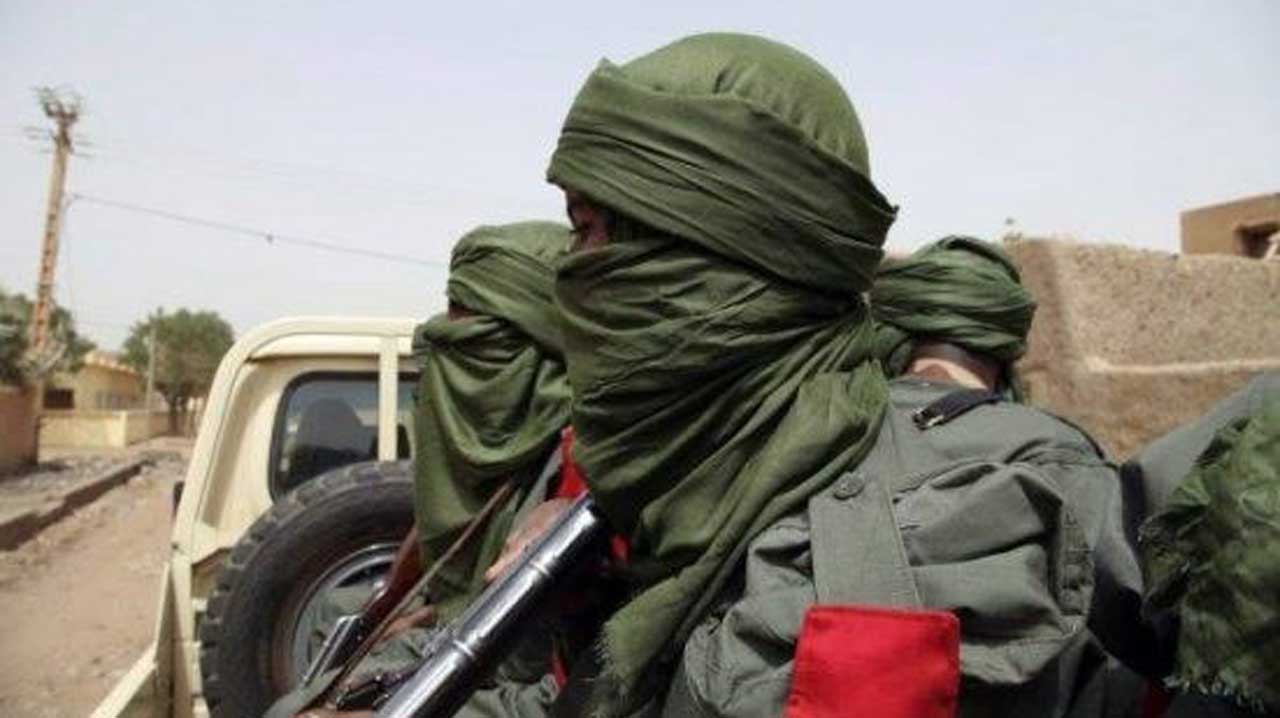 Unlike previous election years, the 2023 election campaign may be marred by the activities of the bloodthirsty bandits and unknown gunmen who have been unleashing terror on unsuspecting citizens of the country.

DAILY POST recalls that the Independent National Electoral Commission, INEC, had slated September 28 for the commencement of the 2023 election campaign.

The security crisis rocking the entire nation may, however, mar the campaign activities in several States, particularly the Northern and Southeastern parts of the country.

While the Boko Haram insurgents and the Islamic State of the West African Province, ISWAP fighters continue to wreak havoc in the North, the daredevil unknown gunmen still remain a big threat to peaceful gathering in the Southeast.

DAILY POST recalls that amid declaration by the proscribed Indigenous People of Biafra, IPOB, that there would be no elections in the Southeast over their agitation for secession, several government facilities belonging to the electoral body had been attacked and destroyed by the unknown gunmen. However, the IPOB continue to dissociate themselves from the activities of the unknown gunmen.

According to INEC, in the past two years, about 41 offices of the commission have been attacked with several properties destroyed across Nigeria by armed non-State actors.

The attacks, according to the data recently published by the commission, occurred in 14 States between February 2019 and May 2021.

Southeast, especially Imo State topped the log with the most attacks during the period under review.

“These are attacks as a result of election-related violence, protests unrelated to elections and activities of thugs and unknown gunmen,” INEC chairman, Mahmud Yakubu said.

Similarly, terrorist groups, including armed bandits had threatened a showdown with politicians as the country prepares for the 2023 general elections.

DAILY POST had reported that there was panic among Taraba State politicians less than a month ago after some bandits warned them not to embark on any campaign activity.

The Chairman of Gassol Local Government Area, Musa Abdullahi Chul, who confirmed the threat, said some parts of the local government had been tagged as ‘no go areas’, stressing that the bandits have sacked residents and taken over their properties.

Admitting that politicians, especially those from the area, have been receiving threats, he said “the activities of these bandits have taken another dimension.”

He said, “they threatened us on a daily basis and now they said they are waiting for political campaigns to commence so that they would kidnap some of the candidates for the 2023 election to make quick and much money.”

Speaking with DAILY POST on Saturday, a chieftain of the All Progressives Congress, APC, in Abuja, John Akpehe warned politicians against jeopardizing lives of citizens during the campaign.

According to him, “we have seen several times when politicians were attacked and we discovered that nothing happens to the politicians, it is always the ordinary Nigerians that usually pay the price.

“So I am appealing to all candidates to put the lives of Nigerians first. Where you know that an attack is likely to happen, there is no need to hold a rally in such a place.”

Also, a human rights activist, T. Patric Moha expressed fear that cases of ritual killings and kidnapping may rise as a result of the coming elections.

He said, “All I will say is that everyone should just be careful. We all know how politics is played out in this part of the world. It is mostly a spiritual battle, sacrifices upon sacrifices.

“You will soon start hearing how people, especially children, will be missing mysteriously here and there. So everyone should be vigilant ‘no let anybody use you’”.

Efforts by DAILY POST to reach the Nigeria Police Force for comment on their preparedness for the electioneering activities proved abortive as the Force Public Relations Officer, Muyiwa Adejobi could not take his calls. 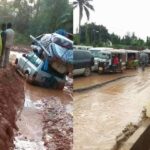 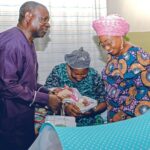