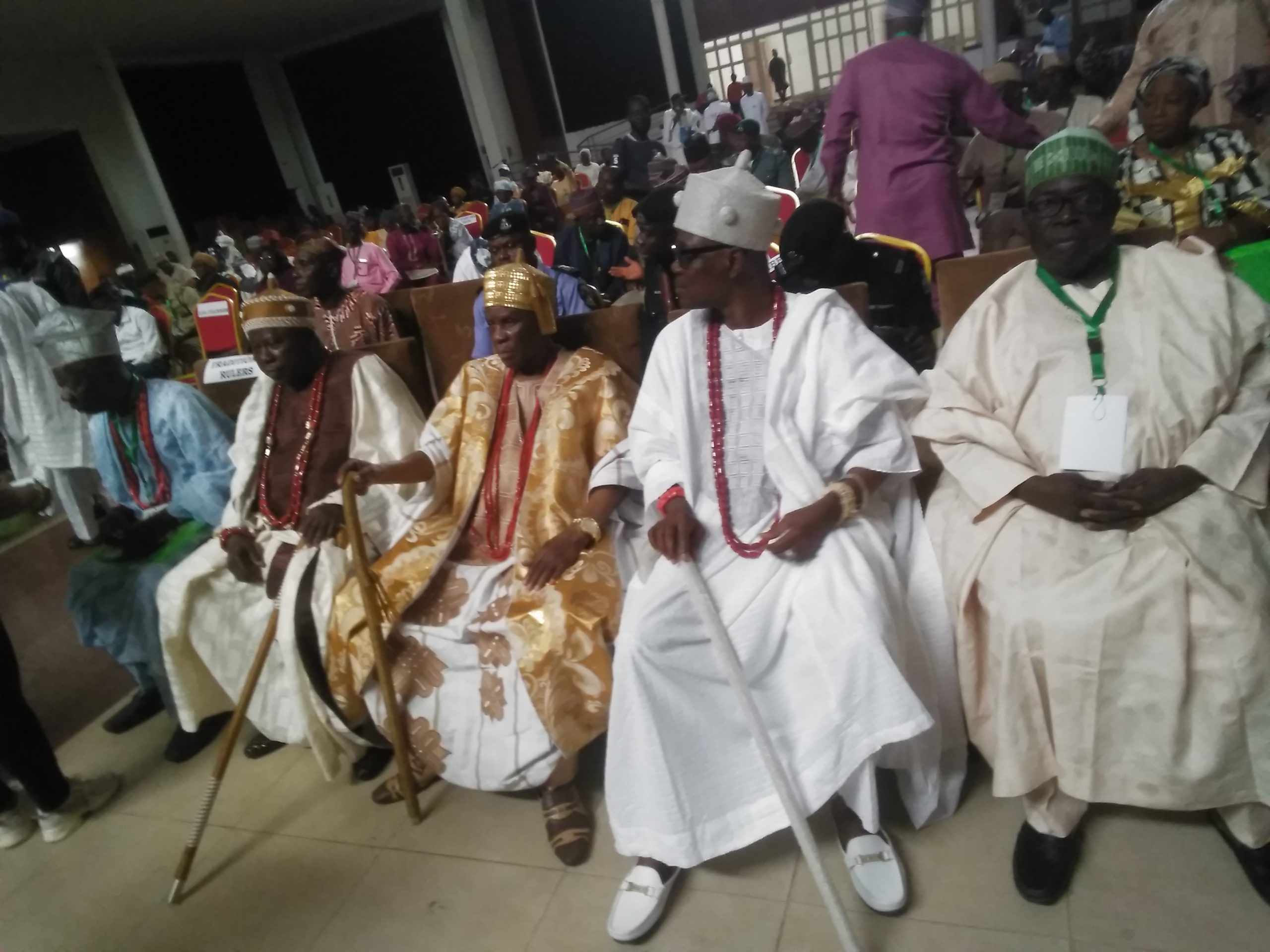 The Chief Judge of Kwara State, Justice Durosylorun Kawu, has described the digital option by the National Population Commission, NPC, for the 2023 census exercise as the best for Nigeria.

Speaking at the state summit of the 2023 population and housing census, held at the Banquet hall, Government House, Ilorin, on Monday, the CJ, commended the NPC for embarking on the first digital census exercise in the country, despite the challenges involved.

Represented by Mr. A.A.Adebara, the Chief Judge, however, expressed concern about erratic power supply in the country which could affect the conduct of the exercise due to the type of technology that will be deployed for the exercise.

He said the digital census is the best as it will reduce the type of errors experienced in the previous census exercises.

In his speech at the summit, the Federal Commissioner of NPC, Kwara state, Alhaji Abdulrazaq Folorunsho Gidado, said the event marks a major milestone in the journey towards the first digital census in Nigeria.

“It provides us with the unique opportunity to proactively engage the good people of Kwara state and get some positive feedback and invaluable cooperation and support, so that together, we can ensure the successful conduct of a credible and acceptable census next year.” 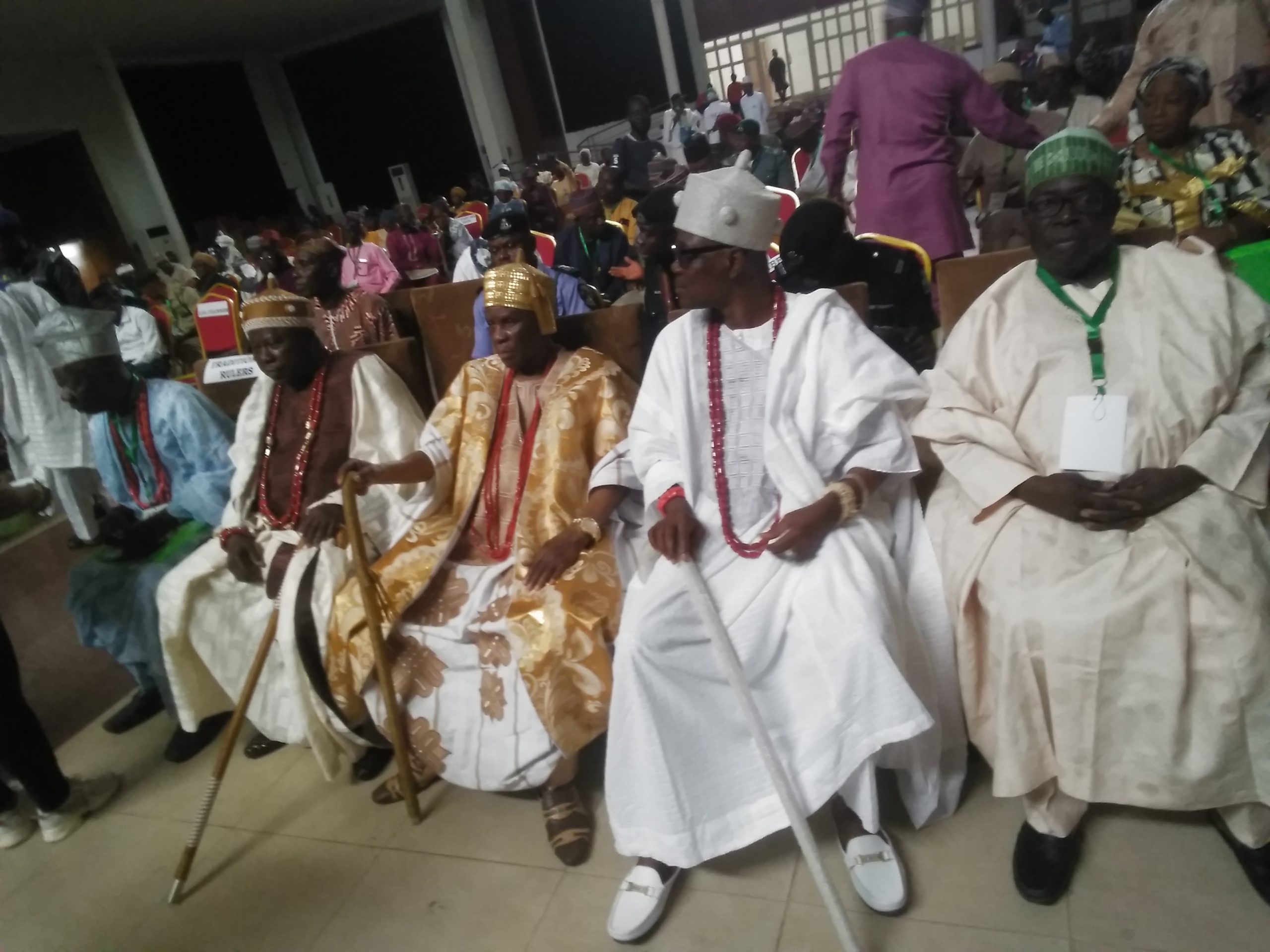 According to him, the goal of the state stakeholders summit,”is to broaden the state level support base for the successful conduct of the 2023 census.

He said it will also create public awareness on the conduct of the exercise including its imperatives, methodology and timelines, as well as promote robust and informed conversation on the processes and procedures for the exercise.

Gidado, thanked Governor Abdulraman Abdulrazaq for supporting the commission in the preparatory activities for the 2023 census, especially the enumeration area demarcation which has been fully carried out in all the 16 local governments of the state.

Secretary to the state government, Professor Mamman Saba Jibril, said the need to provide Nigeria with accurate and reliable demographic data for policy formulation and planning for sustainable development cannot be overemphasized.

He said the overarching vision of the 2023 census is to produce not only accurate, reliable and acceptable data figures, but also “an inclusive and user friendly census data.”

Asserting that the summit was necessary, Mamman, declared that “there is no gainsaying that conducting a population census is a national event and is the ultimate responsibility of every stakeholder to join hands to work for its successful conduct.”

He said given its potential to engender deeper understanding of the population dynamics in the next few decades, the forthcoming Nigeria’s population and housing census must be seen as a defining national and global agenda worthy of support by all stakeholders.

Stakeholders at the summit included traditional rulers, from the three senatorial districts of the state, community leaders, religion and opinion leaders as well as Transition Committee Chairmen of the 16 local governments of the state.

They all appealed for support to ensure the successful conduct of the census exercise by the National Population Commission, NPC, in the state next year. 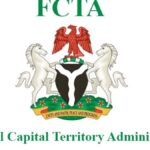 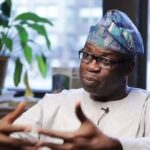