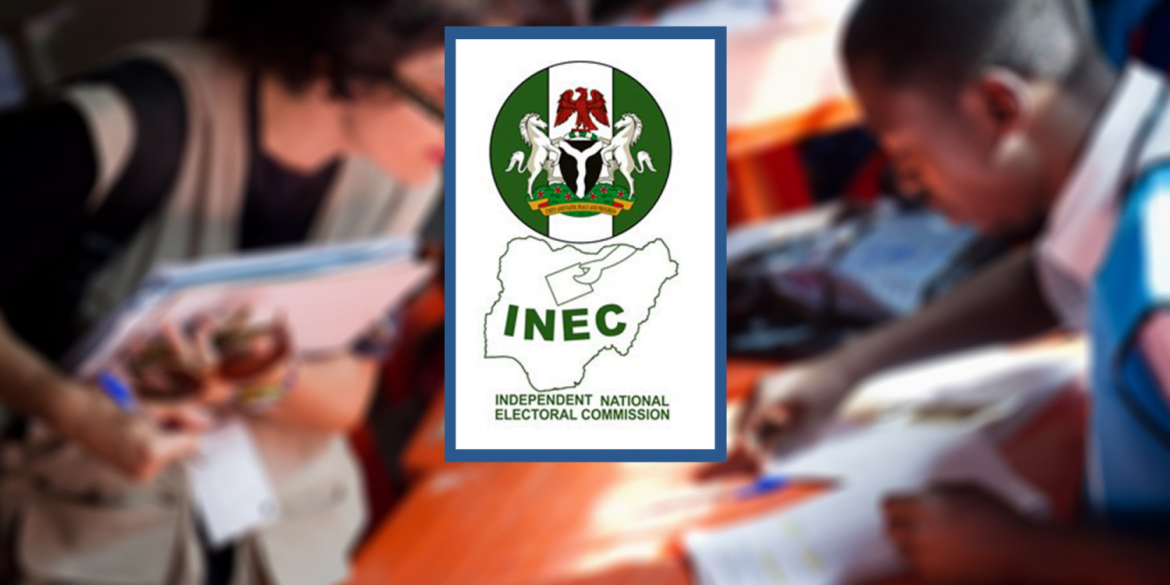 As the preparations for the 2023 general elections reach top gear, the Independent National Electoral Commission, INEC, says it will soon complete the ongoing cleaning up of voters’ registers using the Automated Biometric Identification System, ABIS.

This was disclosed in statement issued by the National Commissioner and Chairman, Information and Voter Education Committee, Festus Okoye, Esq.

INEC said that it has delisted 1,126,359 (one million, one hundred and twenty-six thousand) out of the 2,523,458 (Two million, five hundred and twenty-three thousand, four hundred and fifty-eight) fresh registrants that registered between 28th June, 2021 and 14th January 2022 because they were found to be invalid.

However, it said the ABIS for the period – from 15th January to 31st July 2022 was almost completed, noting that several ineligible registrants have been detected and invalidated.

“The ABIS for the period – 15th January to 31st July 2022 is almost completed. Several double, multiple and ineligible registrants have also been detected and invalidated. These include entries that fail to meet the Commission’s business rules. The Commission takes this responsibility seriously because a credible register is at the heart of electoral integrity,” it said.

The statement further reassured Nigerians that a thorough process was being undertaken to clean up the registration data, following which Permanent Voters’ Cards (PVCs) for all valid registrants would be ready for collection by the end of November.

SWAN distances self from NUJ’s purported meeting with...