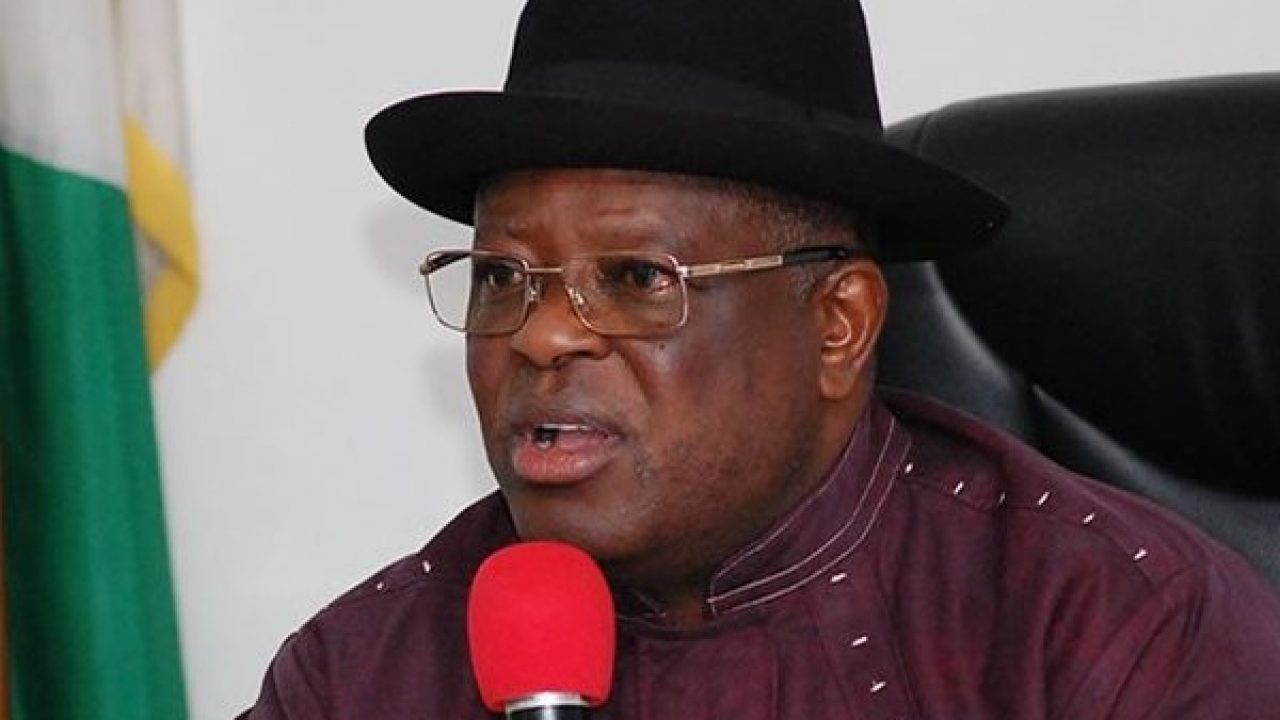 Governor David Umahi of Ebonyi State has said that there will be no hiding place for criminals in the State.

Umahi stated this during the occasion to mark Nigeria’s 62nd independence anniversary on October 1 and 26th anniversary of the creation of Ebonyi.

He also revealed that those behind the killings in Ebonyi were known gunmen and would be exposed by the Closed-Circuit Television installed in different parts of the State.

According to him, a new video surveillance would soon be launched to further expose crime and criminality in the State.

Umahi said, “We created and fortified Ebubeagu security outfit, which has at least 4,000 officials, paid monthly to provide intelligence and add value to the security architecture of Ebonyi.”

Umahi also promised residents of the State a peaceful general election in 2023, adding that his government will not discriminate against any party during the poll.

The governor, however, warned that he would give “resistance that is proportional” to any party that would be found wanting.

Umahi said that the anniversary of this year’s celebration “called to mind the labours of our heroes’ past and the efforts of sustaining the unity of purpose and shared vision in the nation’s democratic journey”.

He said, “Our special felicitations go to the father of the nation, President Muhammadu Buhari, for being supportive of the realisation of the aspirations of the State.” 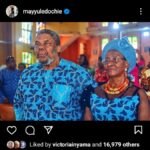 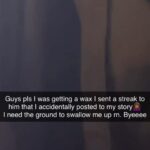