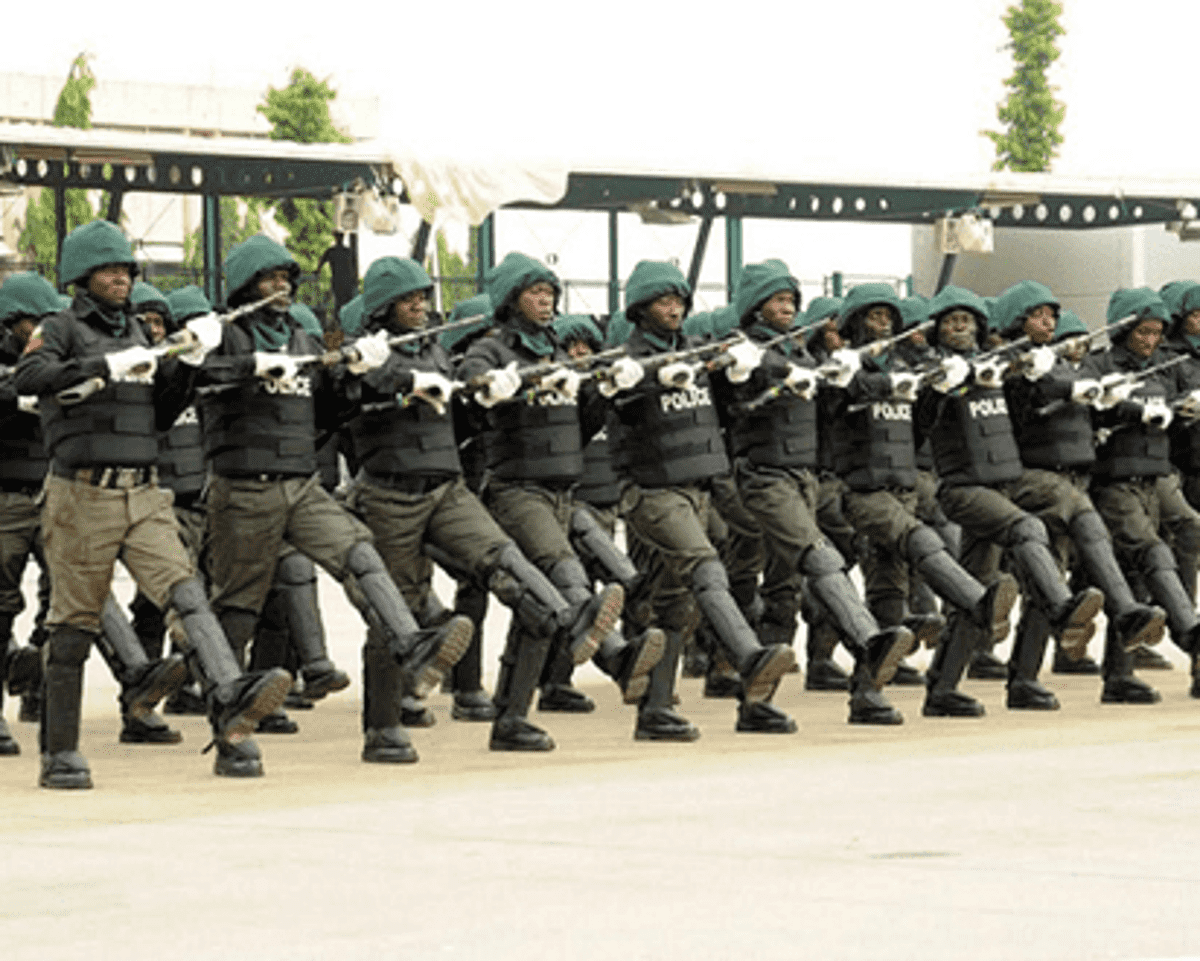 The Zamfara State Police Command has urged indigenes of the state who have successfully completed their online application registration for the 9th Regular Course Intake of the Nigeria Police Academy, Wudil-Kano, that the automated physical and credential screening exercise has been scheduled to commence from Monday 26th September, 2022.

According to a statement signed by the command’s spokesman, SP Mohammed Shehu, the exercise will take place at the conference Hall of Zamfara State Universal Basic Education Training Center, along Bypass Road in Gusau, the state capital.

“All applicants are enjoined to be at the venue by 0730hrs with their basic screening requirements as anyone who fails to do so would be considered ineligible,” the statement said.

“Evidence of physical and mental fitness from a government recognized medical hospital, evidence of good character from village or district heads of the applicants.

“Original and duplicate copies of

O’ Level Result(s),Certificate of Origin and

Birth Certificate or declaration of age”

“In addition, applicants are to also come along with a flat file and be dressed in white T-shirts and shorts for the exercise.”

According to the statement, the Commissioner of Police Zamfara State Command, Mr. Kolo Yusuf, while congratulating the applicants, wished them a successful exercise. 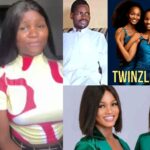 VIDEO: Twinzlove tenders heartfelt apology to dad weeks after accusing him of abandoning them
Next Article 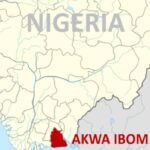