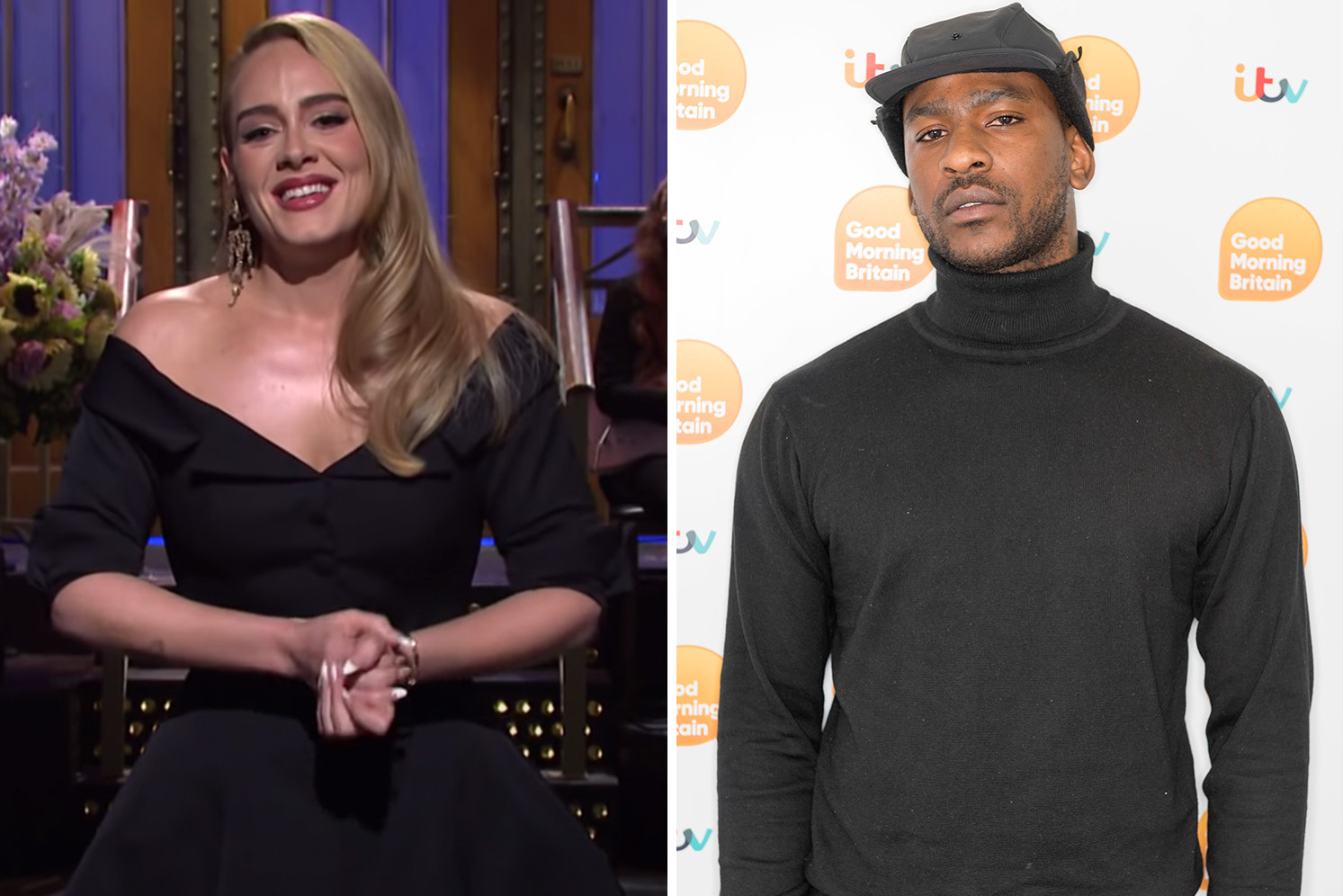 Adele has shut down romance rumors with Skepta one-year after the British stars were first linked.

The singer, 32,  took to Instagram on Wednesday to seemingly address the rumors after People reported that her relationship with the rapper Skepta, 38, was “heating up,”

Alongside a photo from her recent Saturday Night Live appearance, the Hello singer first praised those who were part of her successful hosting gig, before telling her fans that she’s going back to “my cave now to be the (single) cat lady that I am”

“Had the best time on SNL! Thank you to the most wonderful cast, crew, writers and producers.

What a sublime bunch of people you are. Lorne thank you for believing in me! Lindsay my sister for life, Maya my comedy and Mama hero! Plus the so up for it audiences at both the dress rehearsal and live show! I did it for the joy of it and I hope you got some from it too! Good luck with the election America I love you so much. Look after each other and go easy on yourselves.

Happy Halloween! I’m going back to my cave now to be the (single) cat lady that I am! Peace out til next year. “

Rumors of a romance between Adele and Skepta first began circulating back in October 2019 after the singer filed for divorce from husband Simon Konecki  to end their two yearsmarriage in September 2019.

“I am ashamed of you”- Princess blasts Iya...