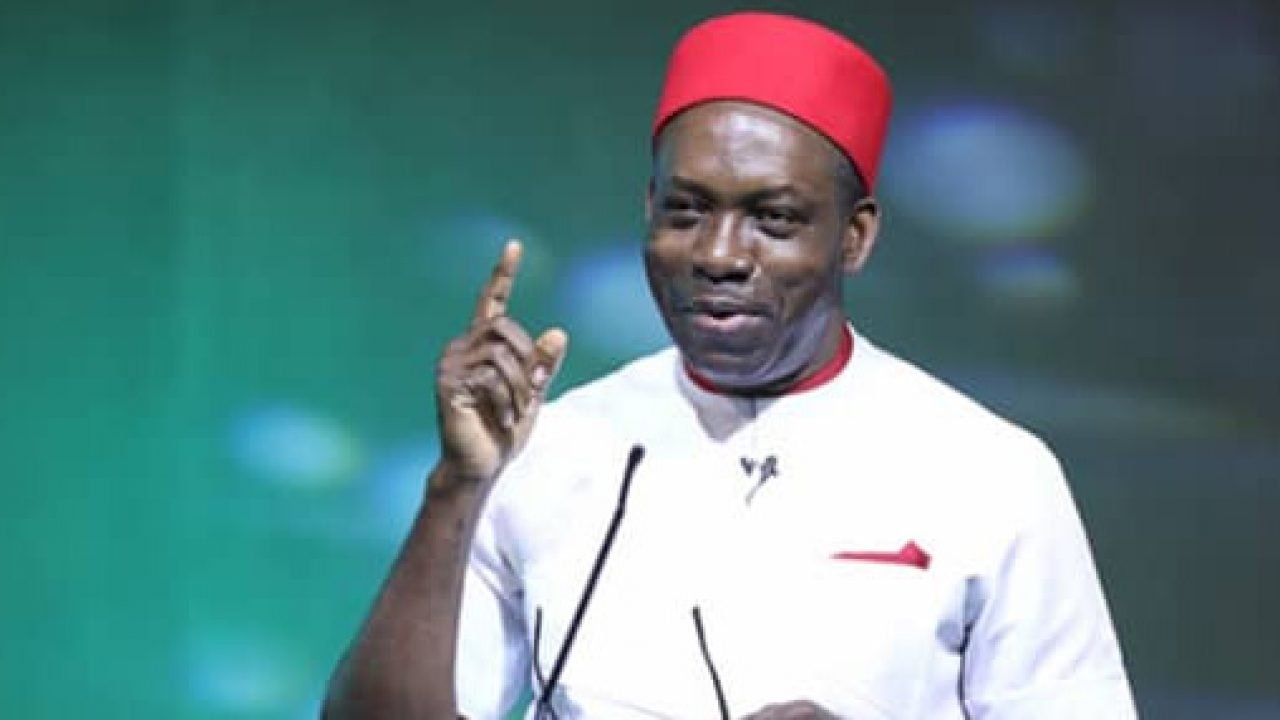 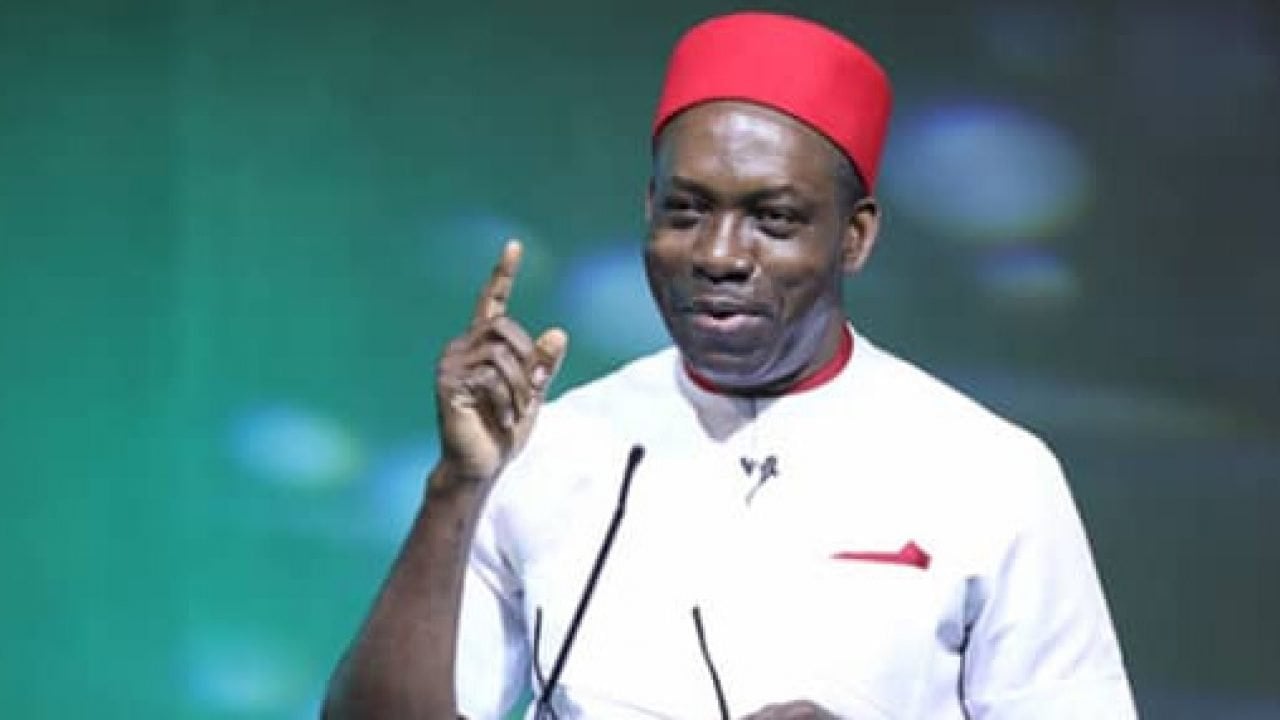 Accolades have continued to pour in for Anambra State Governor, Prof Chukwuma Soludo for stopping Awka Chief, Mr Austin Ndigwe, who is also known as Uzu Awka from parading himself as the monarch of Awka Kingdom.

To further drive home the resolve to bring sanity to communities in Anambra State, the governor again barred Chief Emeka Anagor from parading as the President General of Awka Development Union.

DAILY POST gathered that Anagor has been working hand in hand with the now outlawed monarch, Ndigwe, even without a certificate of recognition from the government as the president general.

Anagor had signed the message inviting guests to Saturday’s botched new yam festival that was billed to be celebrated by Ndigwe.

in a press release by the Anambra State Government through the Ministry of Local Government and Chieftaincy Affairs, which was signed by the Commissioner, Tony Collins Nwabunwanne, Anagor was warned to stop parading himself as the President General of Awka Development Union (ADU).

The letter cited that “the only recognized President General of Awka Development Union is Barr. Kanayo Nwogbo”.

The letter warned Anagor to stop impersonating the President General of Awka Development Union forthwith, as any further actions would attract severe sanction.

The letter stated that the Awka community held its elections, which were monitored by government agents, where Nwogbo emerged in 2020, and that he remains the only recognised president general of the community.

“My past 10 days has been mental” – Adesua Etomi cries out

I pray for a Nigeria that I can truly be proud to...

Governor Mohammed mourns B B Dogo, describes his...