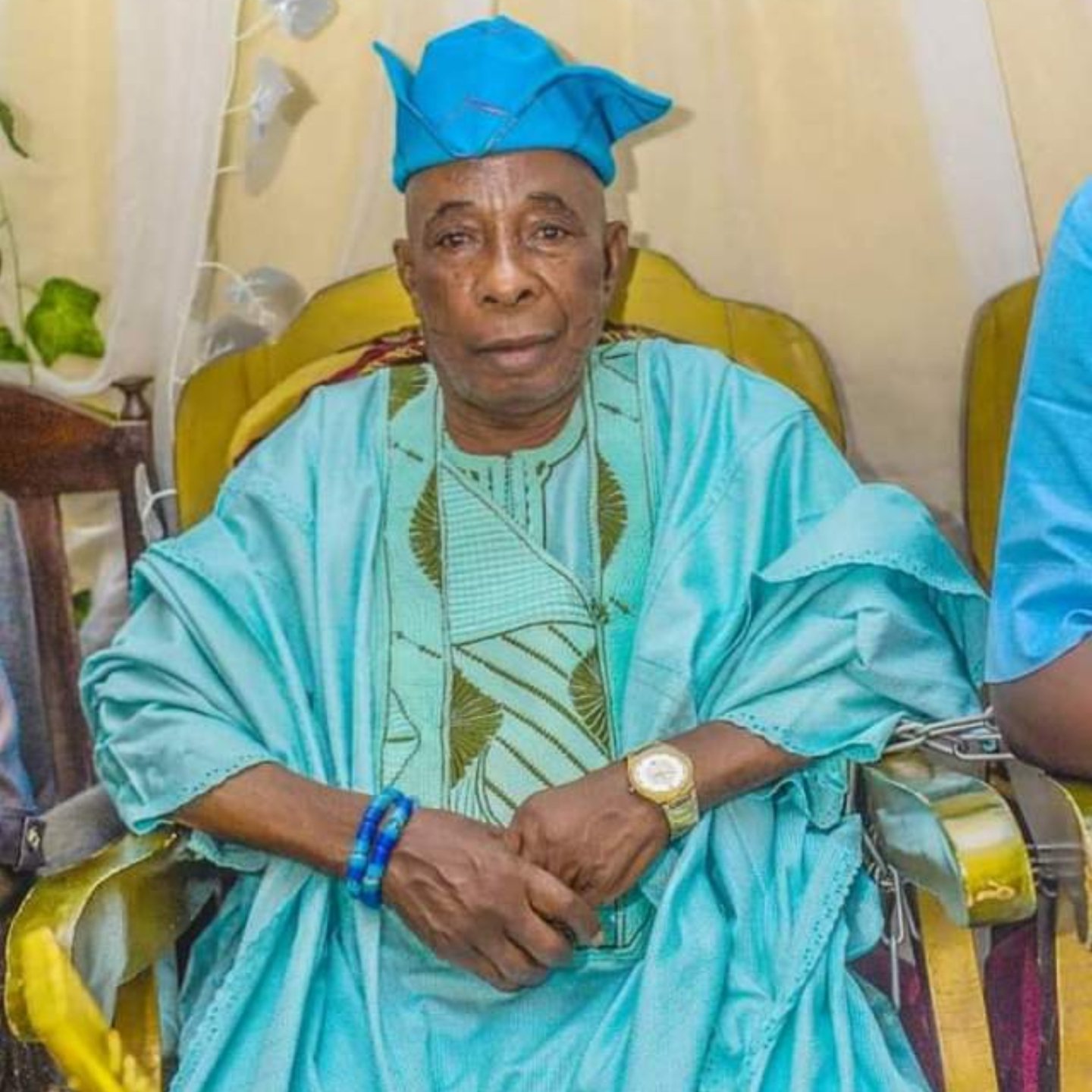 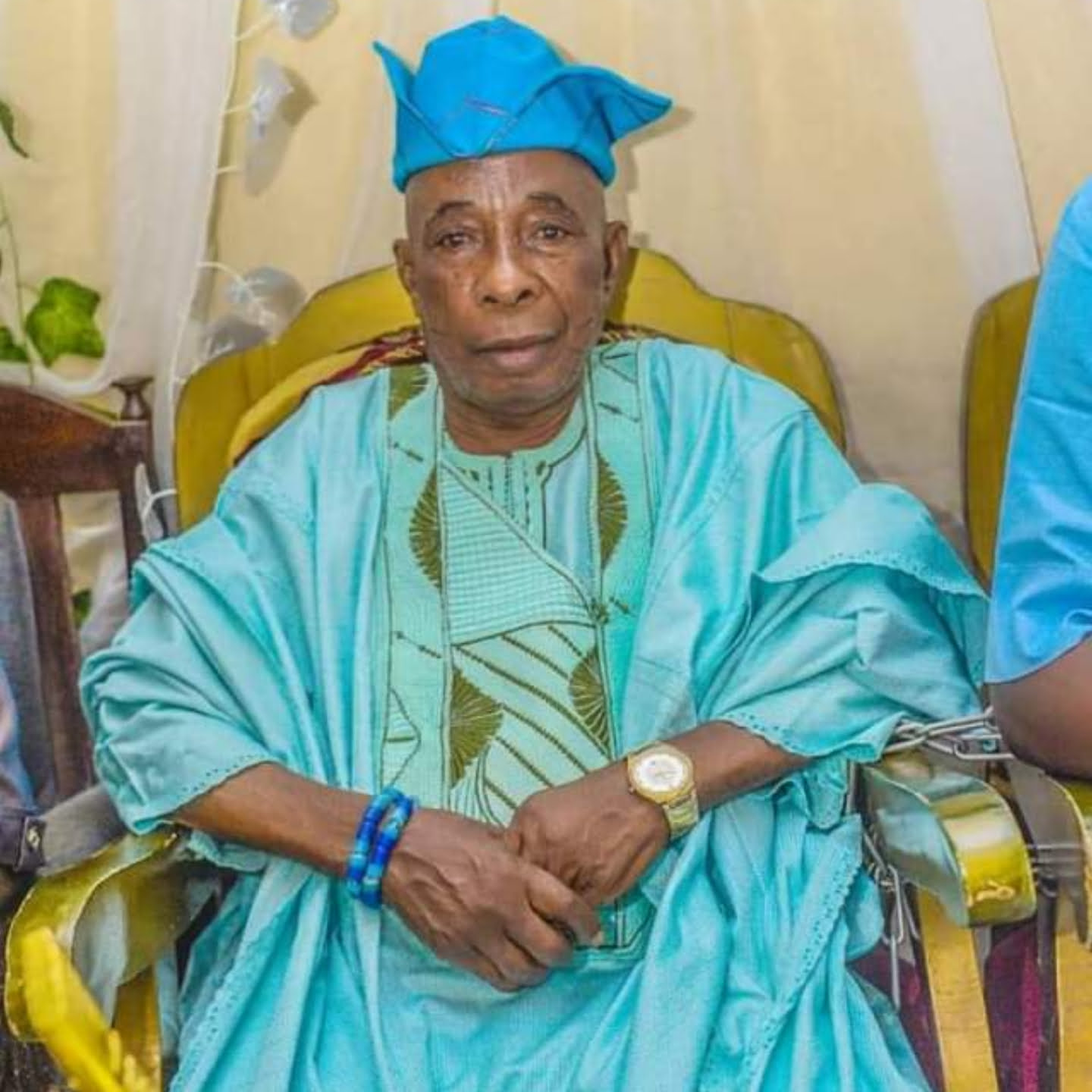 One of the members of Oyomesi, the Alapinni of Oyo, High Chief, Alhaji Abdul-Rasheed Shehu, is dead.

Oyomesi is the Oyo traditional council.

DAILY POST gathered that Shehu died in the early hours of Sunday.

It was learnt that the Alapinni died on morning after a battle with undisclosed sickness.

A source said that he would be buried according to Islamic rites today.

Alapinni’s death is coming few days after the Oyomsesi shortlisted ten (10) candidates for the position of Alaafin of Oyo.

The Alaafin of Oyo stool is currently vacant.

The throne became vacant as a result of the transition of the 45th Alaafin of Oyo, Oba Lamidi Atanda Olayiwola Adeyemi.