Fans and celebrities have reacted after the veteran movie star, Richard Eyimofe Evans Mofe-Damijo, popularly known as RMD shared moments with his internet twin and family.

Taking to his Instagram page, the father of 5 shared excitement about meeting a man who bore a striking semblance to him.

RMD revealed that he joined the man and his family to celebrate his birthday. He however claimed that the man’s 5-year-old daughter persuaded them to put out some dance moves.

Finally got the privilege to meet my internet twin & his family yesterday for his birthday but the star of the night was his 5 years old daughter , Daniella . @nebs1881 says we should burst a move some time , should we ?

Taking to the comment section, fans and celebrities such as Iyabo Ojo, Alexx Ekubo, Ufuoma McDermott gushed over the striking resemblance.

Check out some remarks beneath: 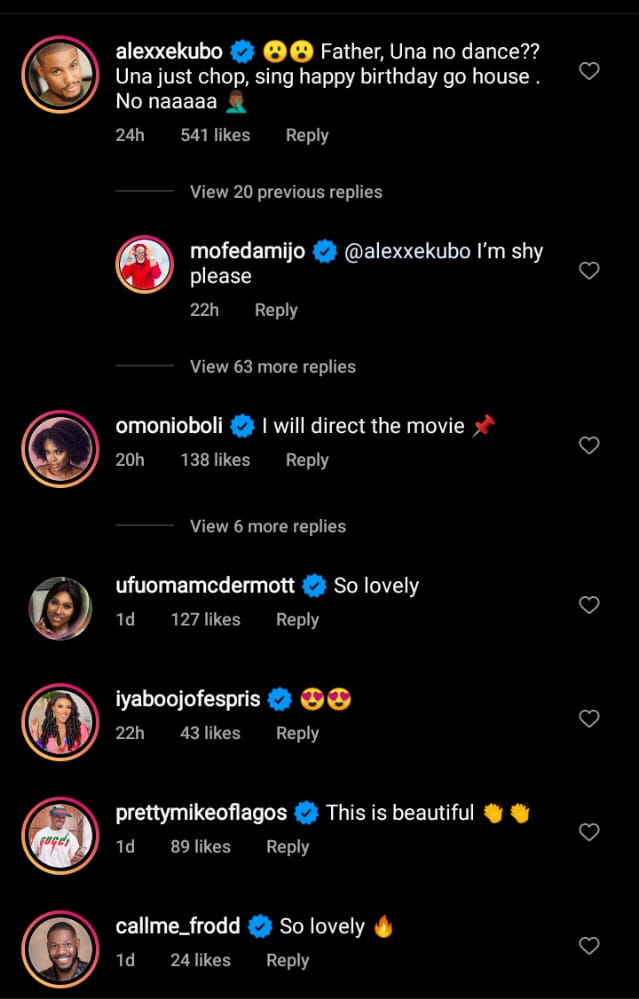 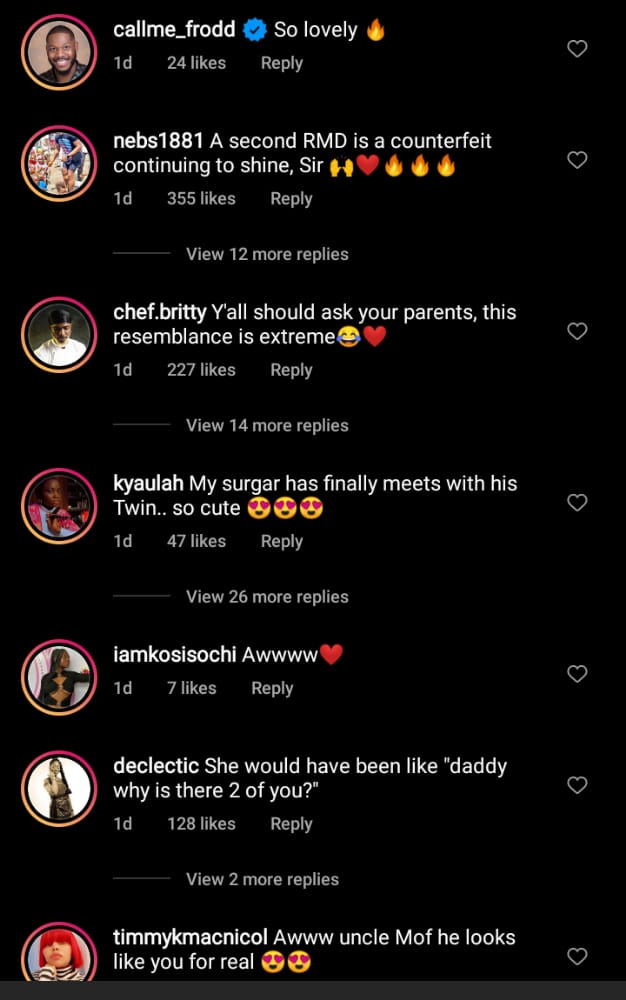 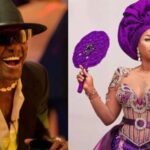 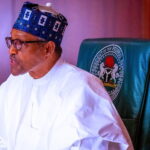