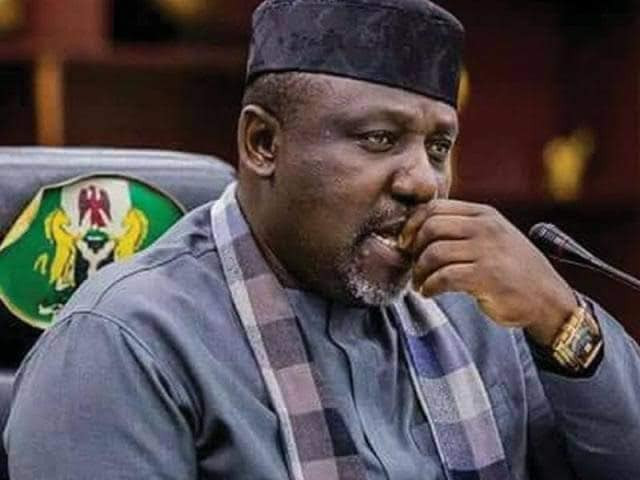 Rochas Okorocha, the immediate former Governor of Imo State and Senator representing Imo West Constituency in the Senate, has been suspended by the All Progressives Congress’s national working committee (NWC) for suspected severe anti-party actions.

One of the suspected anti-party actions, according to the suspension letter signed by the Acting National Chairman, Mai Mala Buni, and John Akpanudoedehe, Secretary of the Party, is “flagrant abuse on the person and Office of the President.””

“The National Working Committee (NWC) of the All Progressives Congress (APC) Party has ratified your suspension by the Imo State Chapter of our great party for anti-party actions, according to a portion of the letter sent to the Senator.

“The suspension is in accordance with Article 21 (B) I-VI of our party’s constitution, which was recommended by the Imo State Disciplinary Committee set up to examine accusations of severe anti-party actions against you.”

The committee also accused Okorocha of engaging with opposition parties on a number of occasions at both the federal and state levels.

Former BBNaija star, Nina, flaunts her ‘new body’ one month after her surgery

Noone can ban my movie Oko Iyabo –...