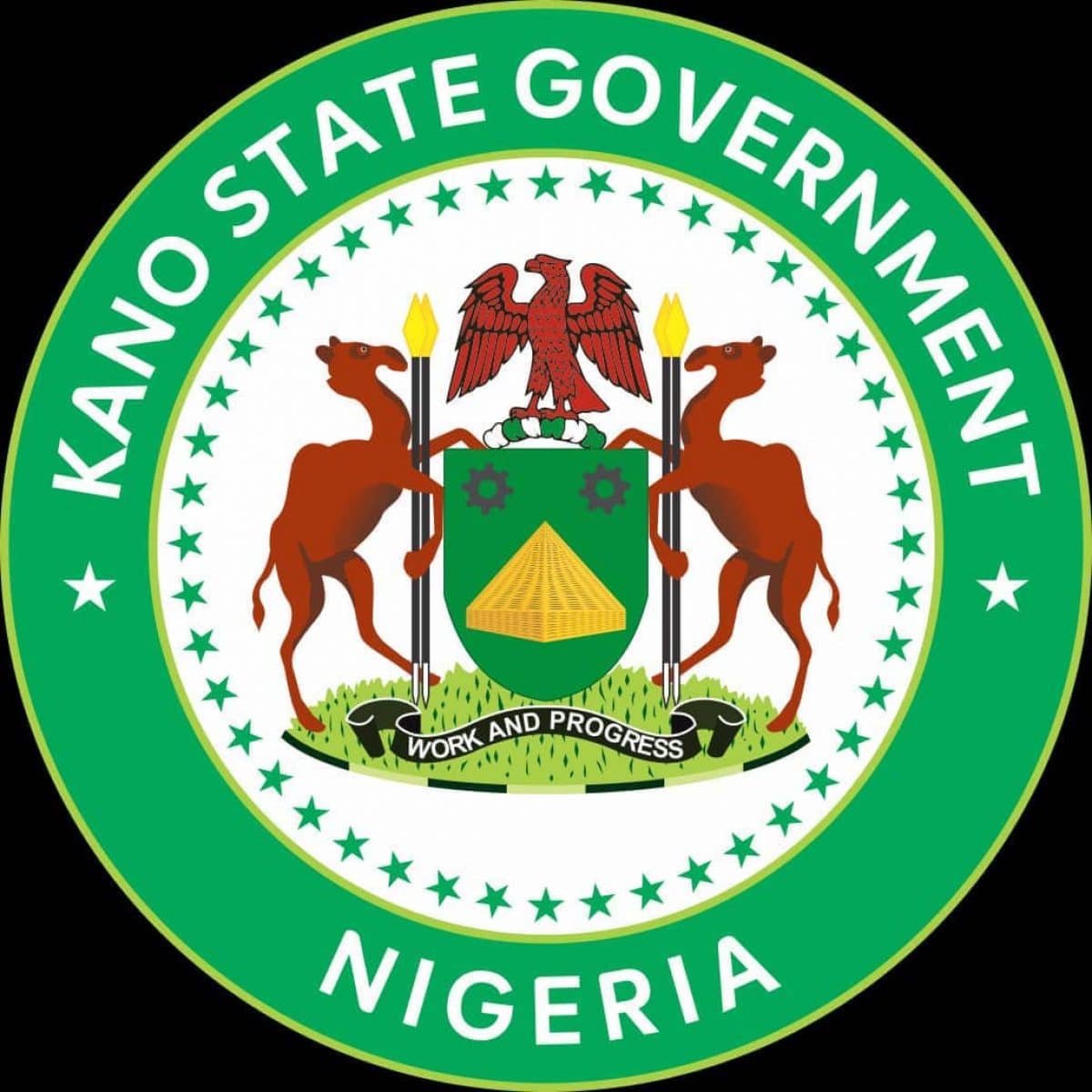 The Kano State Government has created six Revenue Defaulting Courts to ensure that every tax defaulting company, banks and even MDA’s are made to pay their revenue as and when due.

Already, the State Revenue Service had received the government’s blessings to that effect with the establishment of the courts but awaits the State Assembly’s signature to take effect.

This follows the adoption of the Petroleum Industry Act PIA, recommendations resulting in the commercialization of the NNPC, which in essence would reduce the federal allocations to states.

Speaking in an interview the Chairman of the State Revenue Service, AbduRazak D. Salihi, said since 2015 the Government of Dr Umar Abdullahi Ganduje initiated reforms that would help them collect more Money and stop wastage.

“Although Lagos is 10 years ahead of us in Revenue reforms, leading them to be the biggest Internally Generated Revenue earner, we are looking ahead of them with the adoption of a series of strategies, so that in the end we will have enough dependency”.

The Chairman said one of the reforms considered and adopted, was the creation of a Data Center which resulted in the creation of 30 offices across the state with each enumerating Tax Collections, putting an end to manual payments and stopping leakages.

” We also created Quality Internal platforms to streamline revenue collection, Lagos did the same with over 3000 staff covering the place, in Kano, we have since requested the employment of graduates that would take care of the offices.

”The Revenue Service also created a Monitoring and Evaluation Unit to ensure banks, industries and other private entities pay their taxes as and when due to ensure that defaults are stopped.

Abdurazak hinted that to ensure that all MDA’s cash cows pay monies they realize directly to the revenue service, the office created an Automative system to make sure that all taxes are automated.