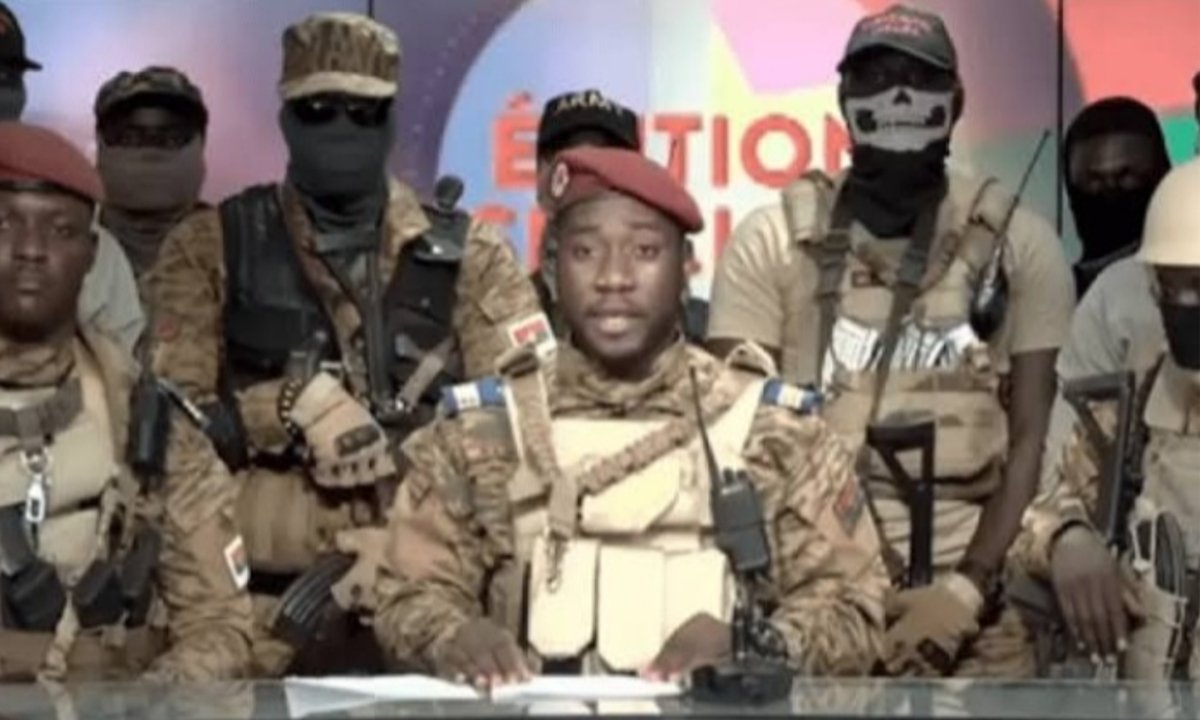 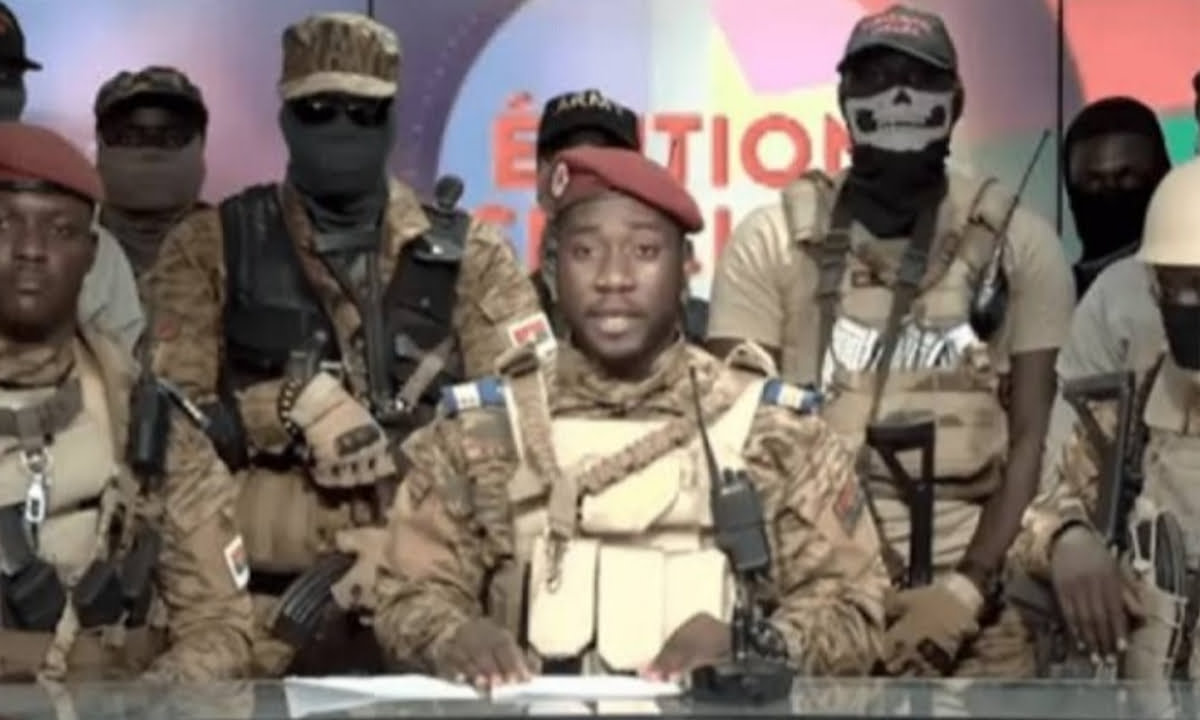 Burkina Faso has been hit by another coup, the second in eight months in the West African nation.

Damiba himself and other mutineers seized power in January from President Roch Kabore.

In a statement, Traore told the people that the soldiers helped Damiba decide he was no longer able to secure the country.

Burkina Faso is struggling with increasing insurgency which has caused deaths and displaced citizens in worst-hit areas.

“Faced with the deteriorating situation, we tried several times to get Damiba to refocus the transition on the security question”, said the new leader.

Traore announced the dissolution of the national assembly and the closure of borders. Also, a curfew has been imposed from 9 pm. to 5 am.

Damiba had just returned from the 77th Session of the United Nations General Assembly (UN) in New York. 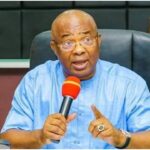 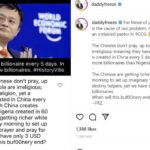 Oct 1st: How many billions have you made? – Acapella, Daddy Freeze go back and forth on Nigeria’s achievement
Leave a comment Leave a comment