May who’s the first wife of Yul Edochie clocked a new age today, 16th September and as expected, she got celebrated by her fans and followers. Her husband also celebrated her with a sweet note.

Judy Austin however shocked netizens after she took to her Instagram page to pen a birthday message for her co-wife, which triggered unpalatable comments from netizens who frowned at her post.

Be it as it may, Uche Ogbodo took to the comment section of Judy’s post to gush over her birthday message to May.

She simply wrote ‘Awww’ and this caused some cybernauts to descend heavily on her.

They expressed displeasure over the fact that she gushed over Judy’s post despite being aware of the whole saga. 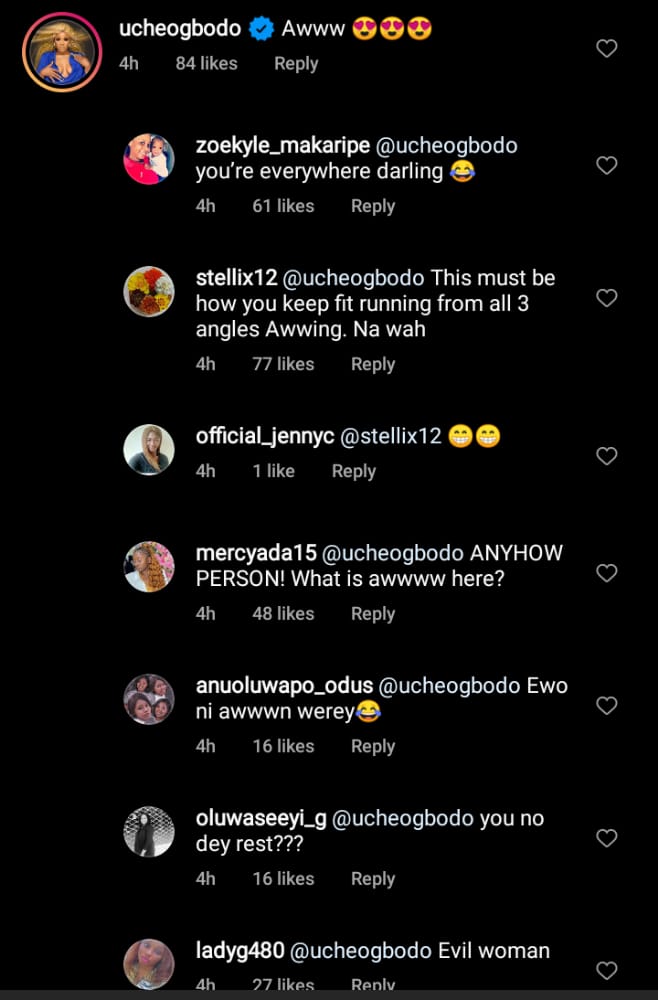 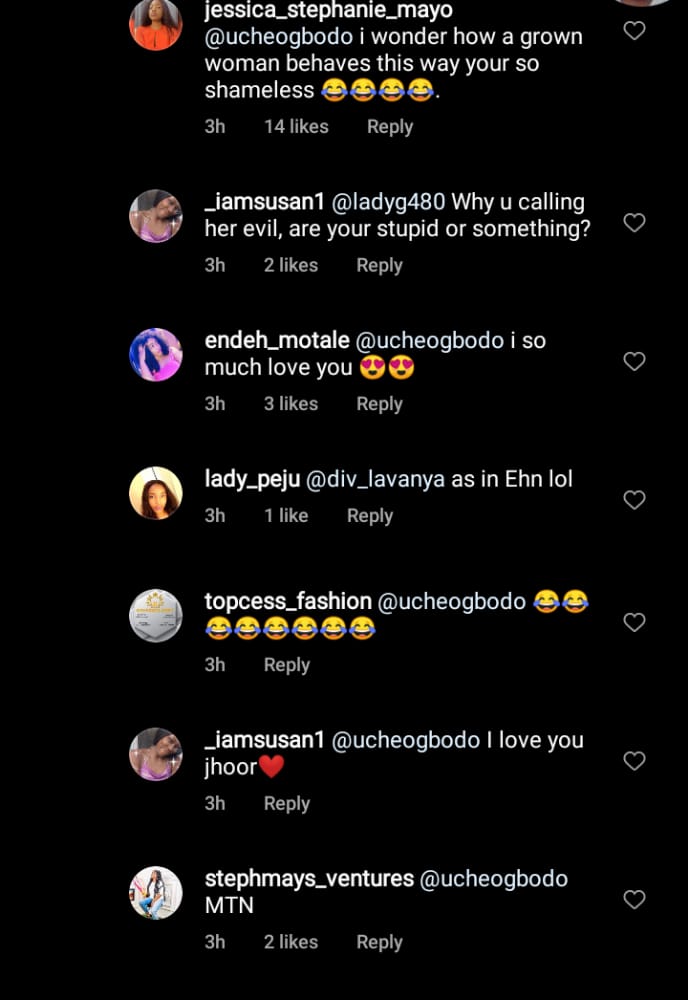 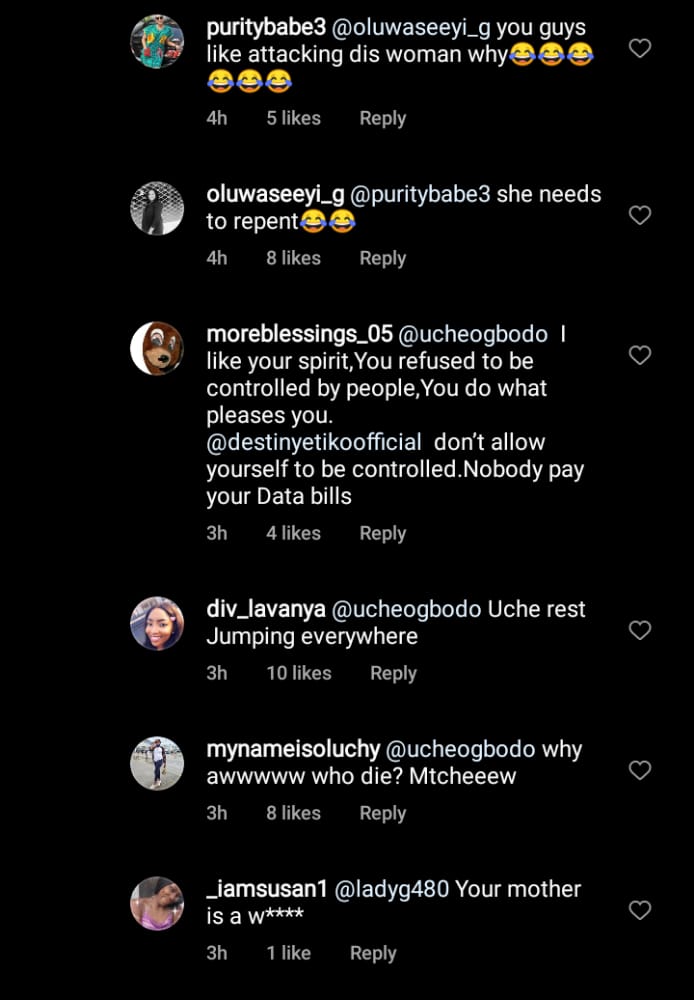