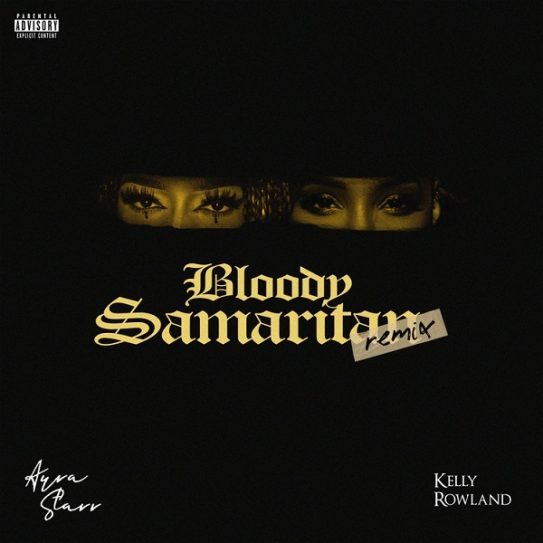 On the remixed version to her viral-hit record, Ayra Starr collaborates with American singer, actress, and television personality, Kelly Rowland.

Ayra delivers this banging Pop-anthem once again upon the mainstream, following her successful and charts-dominating single ‘Rush‘ which placed her on a high peak globally.

However, in conclusion, this sets the promising sensation for more achievements and wins following her current achieves bagged.

Finally, the remix to ‘Bloody Samaritan’ was produced by record producer, London. 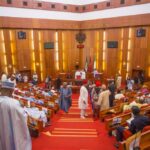 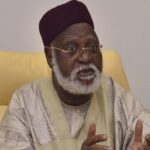