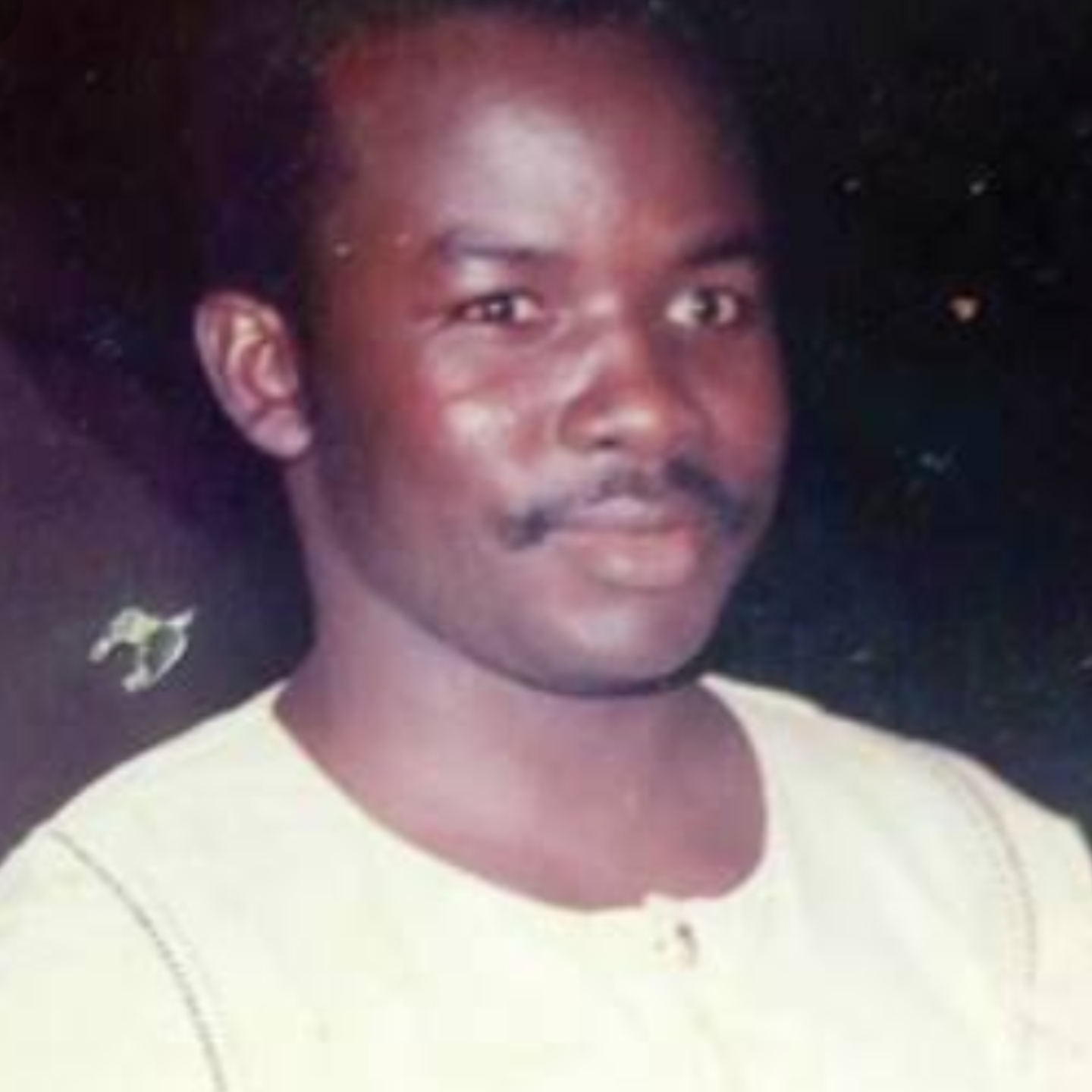 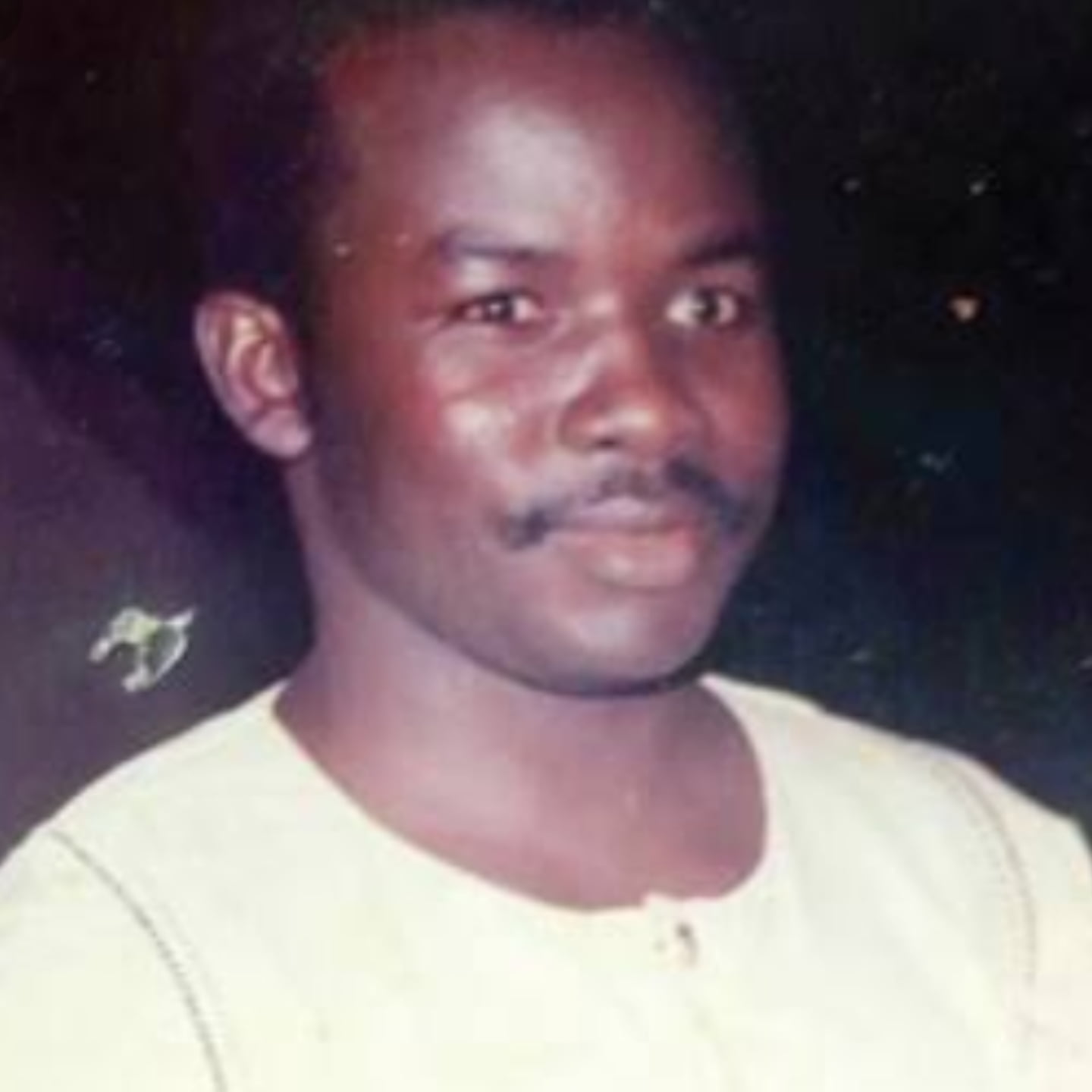 Nigeria’s foremost media rights group, Journalists for Democratic Rights, has called for a fresh investigation into the death of the journalist, Baguada Kaltho.

Kaltho disappeared in line of duty between late 1996 and early 1997, while his wife and her two daughters still await the return and reunion of her husband and father.

Kaltho was a correspondent with The News Magazine and until now was believed to have been murdered through a bomb linked to state authorities during the regime of the late General Sanni Abacha.

But on Arise News on Monday, a medical doctor, Mahdi Shehu said a former US envoy to Nigeria, Russell

Hanks had offered him N1 million to plant a bomb at Durbar Hotel in Kaduna to unsettle the Abacha regime, an offer he claimed to have rejected.

He suggested that Hanks might have handed Kaltho the bomb parcel which exploded at Dubar Hotel in Kaduna in 1995.

Reacting to the claims, the group in a statement on Friday by its Executive Director, Adewale Adeoye said Shehu’s position has added new twist to what has remained an unresolved murder.

He then called on the National Assembly to set up a panel that would begin the investigation afresh.

The group said the claim was not only a heinous crime committed against the late Kaltho, but also against the Nigerian media.

The statement partly read, “This is one issue that should not be allowed without investigation.

“Shehu’s position has added a new twist to what has remained an unresolved murder. He has left many gaps in his story which make his conclusion to appear questionable and therefore calls for further investigations by independent parties so that those responsible for Kaltho’s death will be held accountable based on convincing and incontrovertible evidence.”

JODER, however, called on the National Assembly to institute a Judicial Panel of Inquiry to investigate Shehu’s claims and also about the murder of Baguada Kaltho.

“JODER calls on the Nigerian Union of Journalists, NUJ and all media institutions to rise up to the occasion that should help unravel one of the most grievous crimes in the history of the Nigerian media.”

How I was labeled a glutton at a dinner date despite paying...