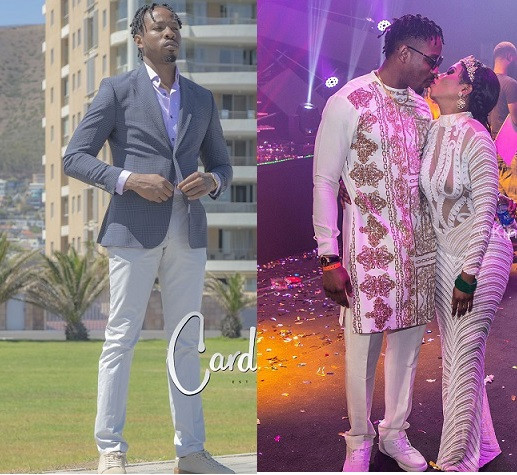 Recall, Ike and Big Brother Naija 2019 winner, Mercy found love during season 4 of the reality TV show but broke up the following year (2020).

Ike revealed on his Twitter page that he is currently single because he showed more love in 2020 than he ever received but still feels ‘alright’ over his actions.

He wrote: ‘ #IamSingleBecause I showed more love in 2020 than I ever got back and I’m alright with that.’

Lionel Messi’s quest for an international title is finally over as Argentina...