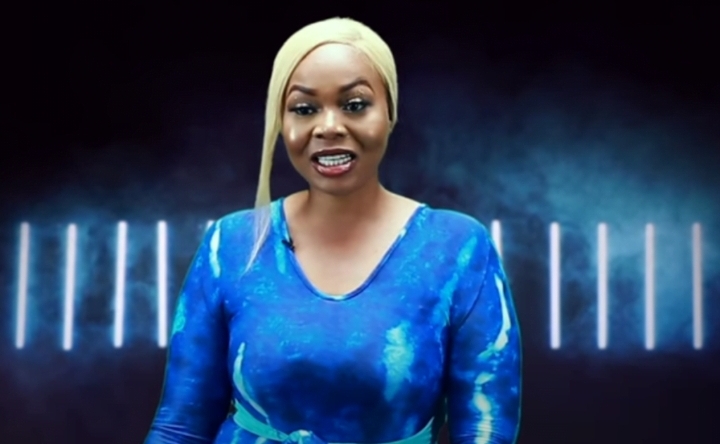 Recently evicted Big Brother Naija housemate, Diana has revealed the four housemates that have the potential to win the show.

Recall that Diana was evicted alongside Giddyfia and Deji on Sunday.
Airing her opinion, Diana said housemates, Eloswag, Chiomzy, Phyna and Groovy might make it to the finals.

She said, ”I thought Giddyfia will go to finals or even win because of the bad behaviour that he has shown but I really think that Eloswag has everything for him to get to the finals.

”There are other strong contenders like Phyna, Groovy and Chomzy. She has everything to win.”

She added that she is open to any opportunity and she intends to own a Skincare clinic.

”I want to build my skin care clinic and I’m interested in entertainment.