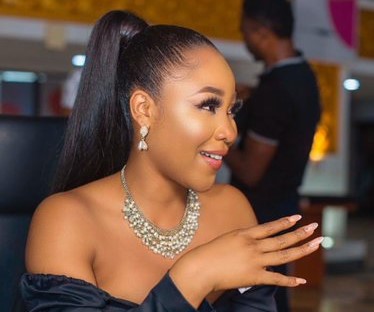 Erica Nlewedim went to Instagram yesterday evening to say that some of her followers had unfollowed her only hours after she reached the 2 million milestone.

This came as a surprise and she took to her Instastories this evening to react.

Reacting via her IG page