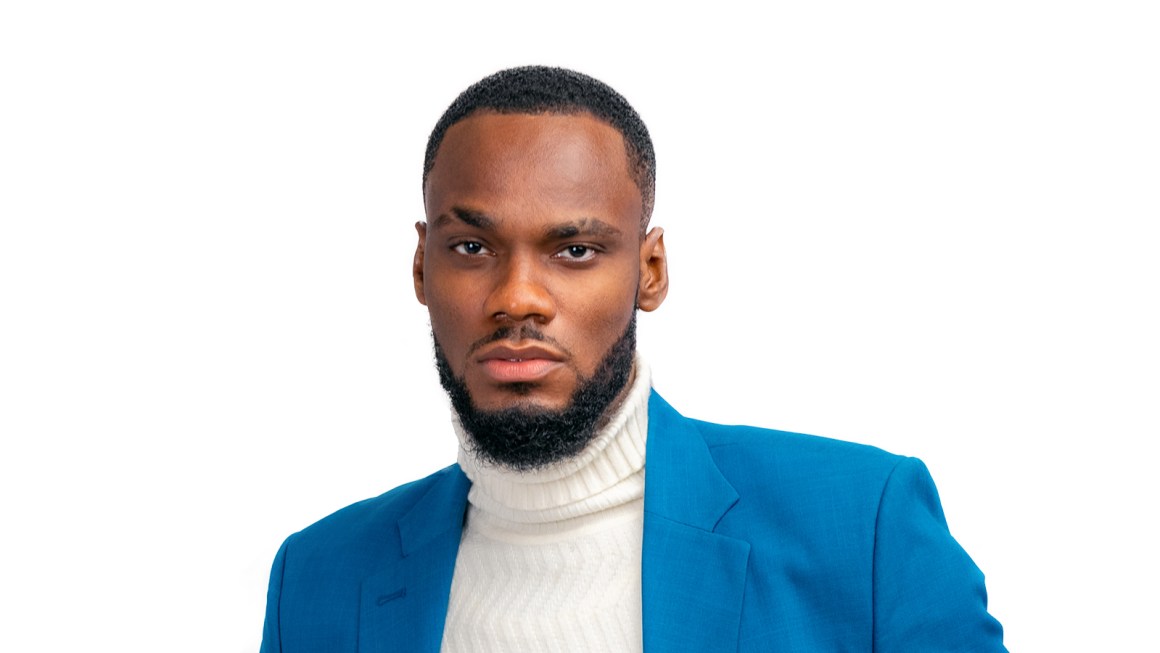 Prince, Big Brother Naija former contestant, has replied to a Twitter user calling him a ‘rapist.’

Prince, who claimed that he had “suffered countless tweets” without responding, believes that being branded a rapist is incorrect.

The reality show star warned his followers not to curse other housemates and their families, and he also warned his colleagues not to do so.

View the accusation and prince’s reply below:

Lekki Toll Gate shooting: Soldiers who shot at us said they were...