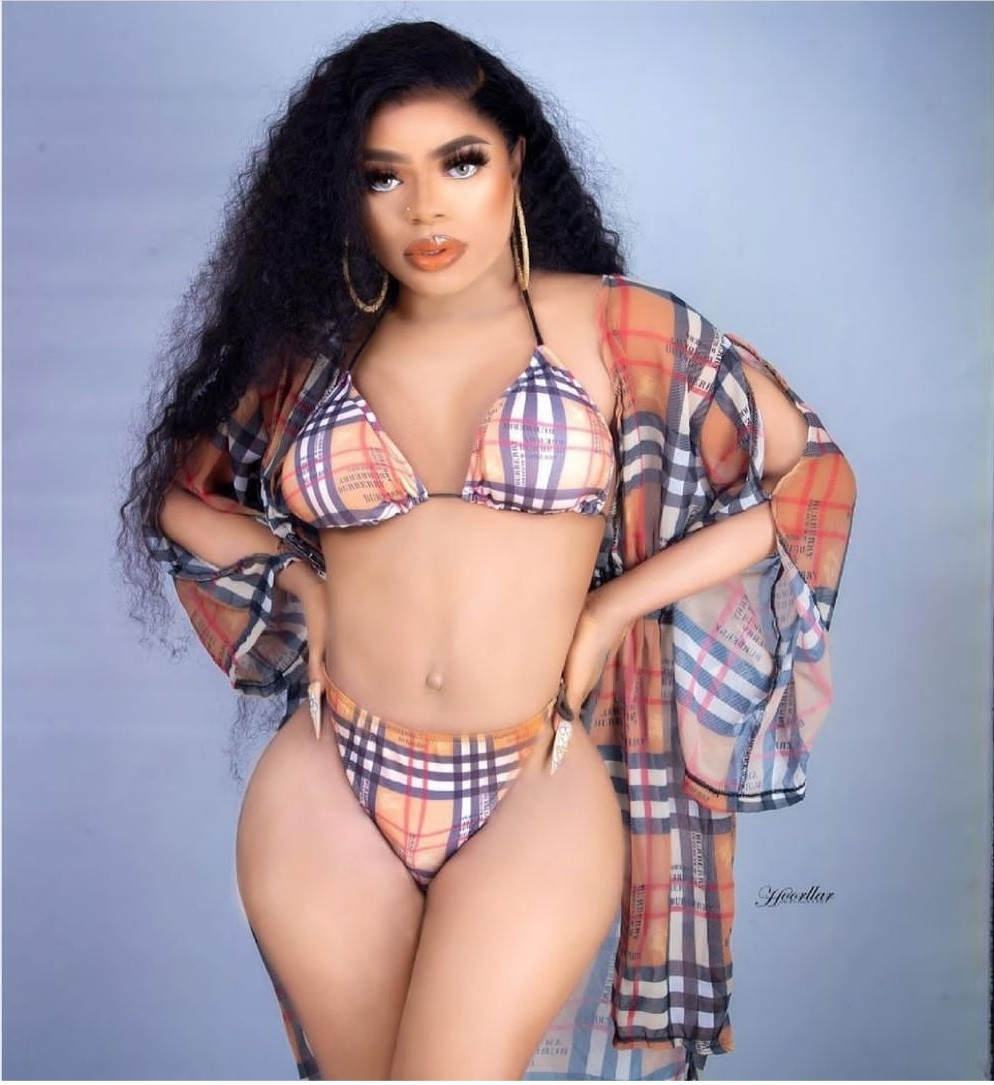 After teasing a revelation for weeks, Bobrisky has finally revealed his post-surgery physique, and he’s now trending on social media among most Nigerians.

The crossdresser announced months ago that he would be taking a break from social media to focus on his physique.

After the operation, he returned to Instagram to provide an update. He bemoaned the terrible agony and vowed to show off his physique once he recovered.

Here are what he posted, with reactions as well:

A number of people said they love his new body but a few asked him to demand a refund from his doctor.