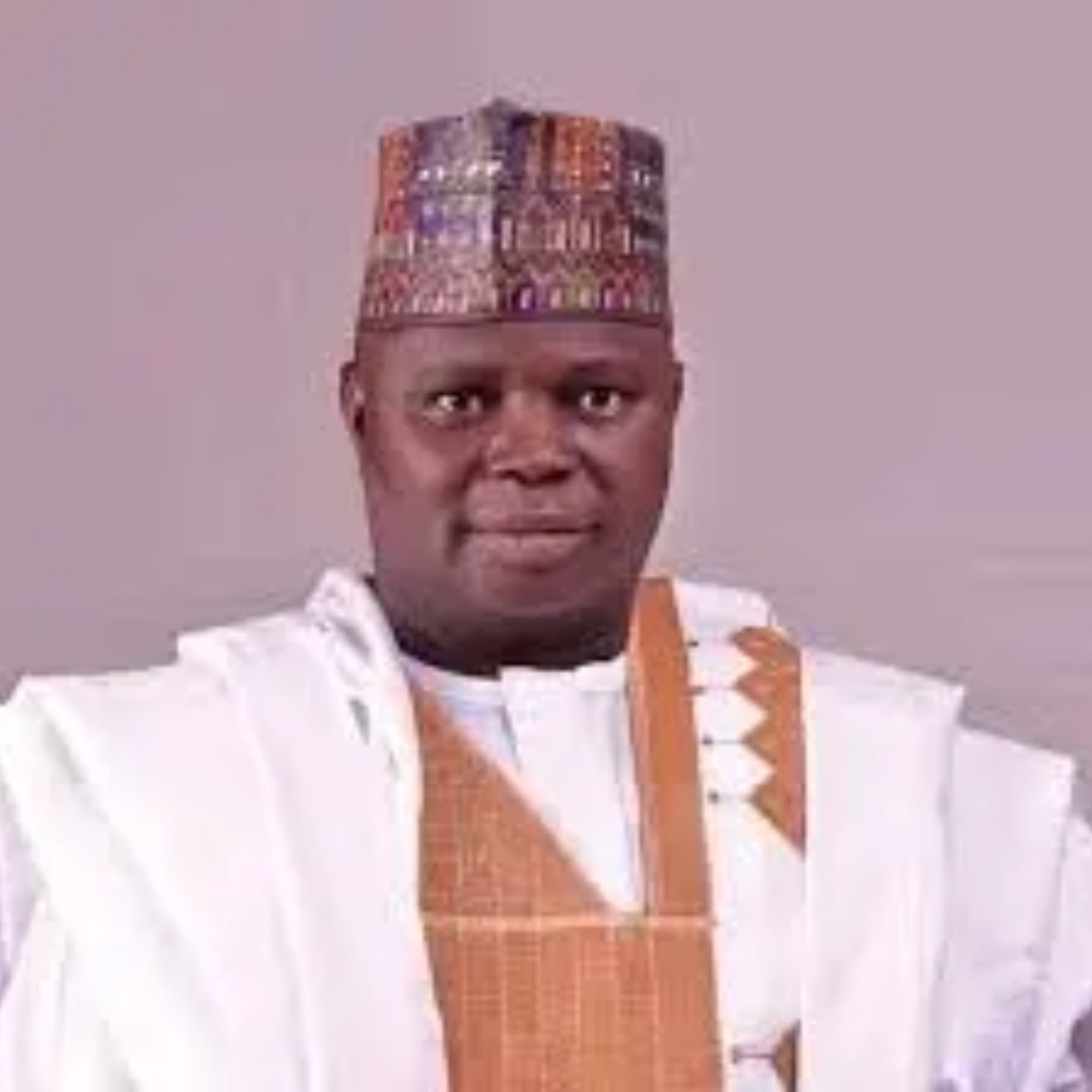 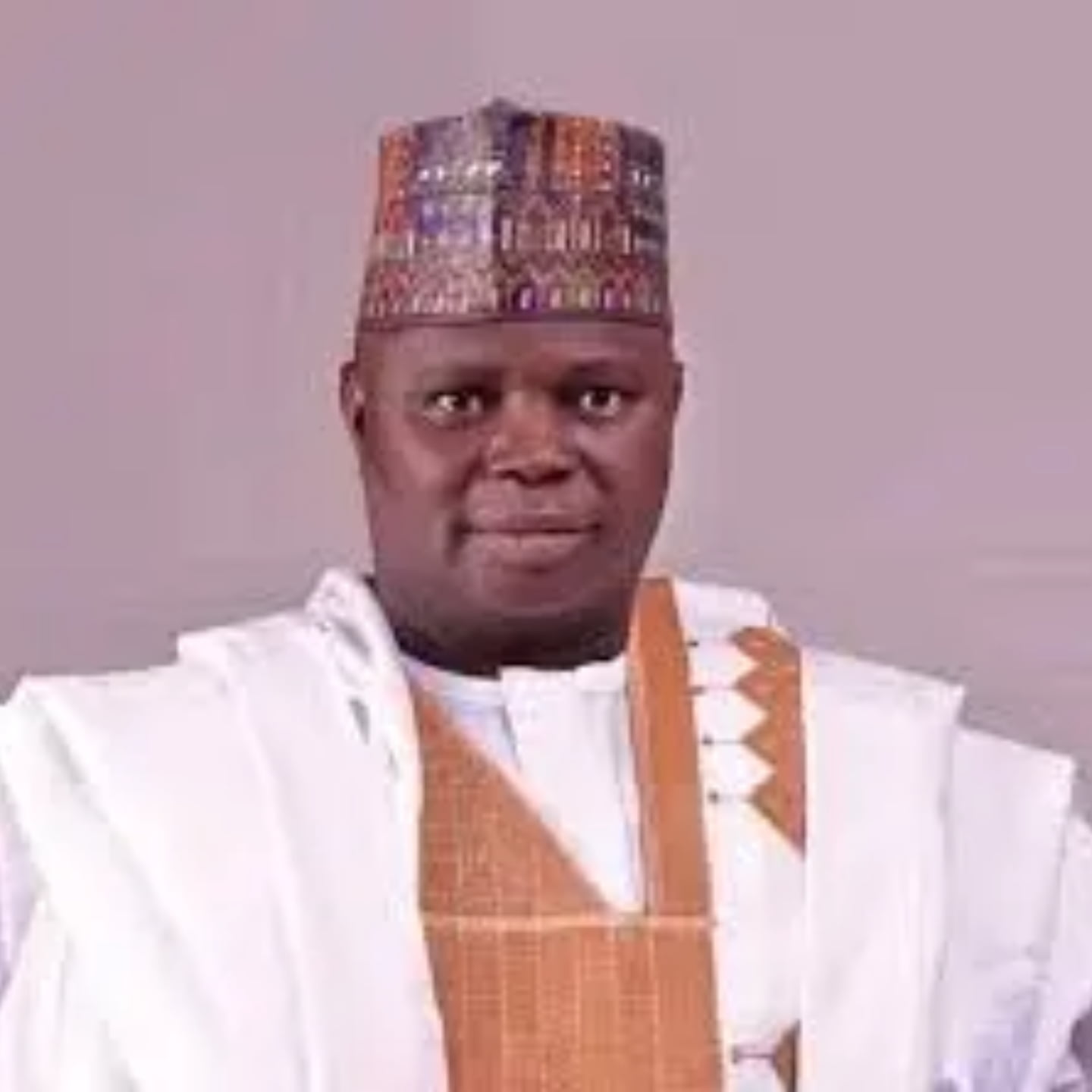 The Executive Chairman, Bogoro Local Government Area of Bauchi State, Hon. Iliya Habila has warned traditional rulers and the people of the area against harbouring people with questionable character.

Habila gave the warning while addressing traditional and religious leaders, among other stakeholders in Bogaro on Wednesday.

The Executive Chairman warned against tolerating acts that were capable of tampering with peace and security in their respective domains.

He further warned the traditional rulers and leaders of Fulani groups against harbouring strangers whose mission and purpose were not known in the area.

According to him, Bogoro, which is currently peaceful, is surrounded by neighboring areas that have serious security challenges, hence the need to be cautious in entertaining strangers.

The Executive Chairman warned the traditional rulers against accepting or hosting any stranger without subjecting ther person to thorough scrutiny by the authorities in consultation with Fulani leaders (Ardos).

On the relationship between farmers and herders, especially during the rainy season, the chairman advised them against taking laws into their hands in case of any misunderstanding.

Habila, while advising the farmers against blocking cattle routes, appealed to the herders not to tamper with farmlands in order to have harmonious relationships among them.

In their separate remarks, the village heads, hamlet heads, security agencies, representatives of youth tribal groups and religious groups expressed appreciation to the Local Government Chairman for providing the avenue for the interaction.