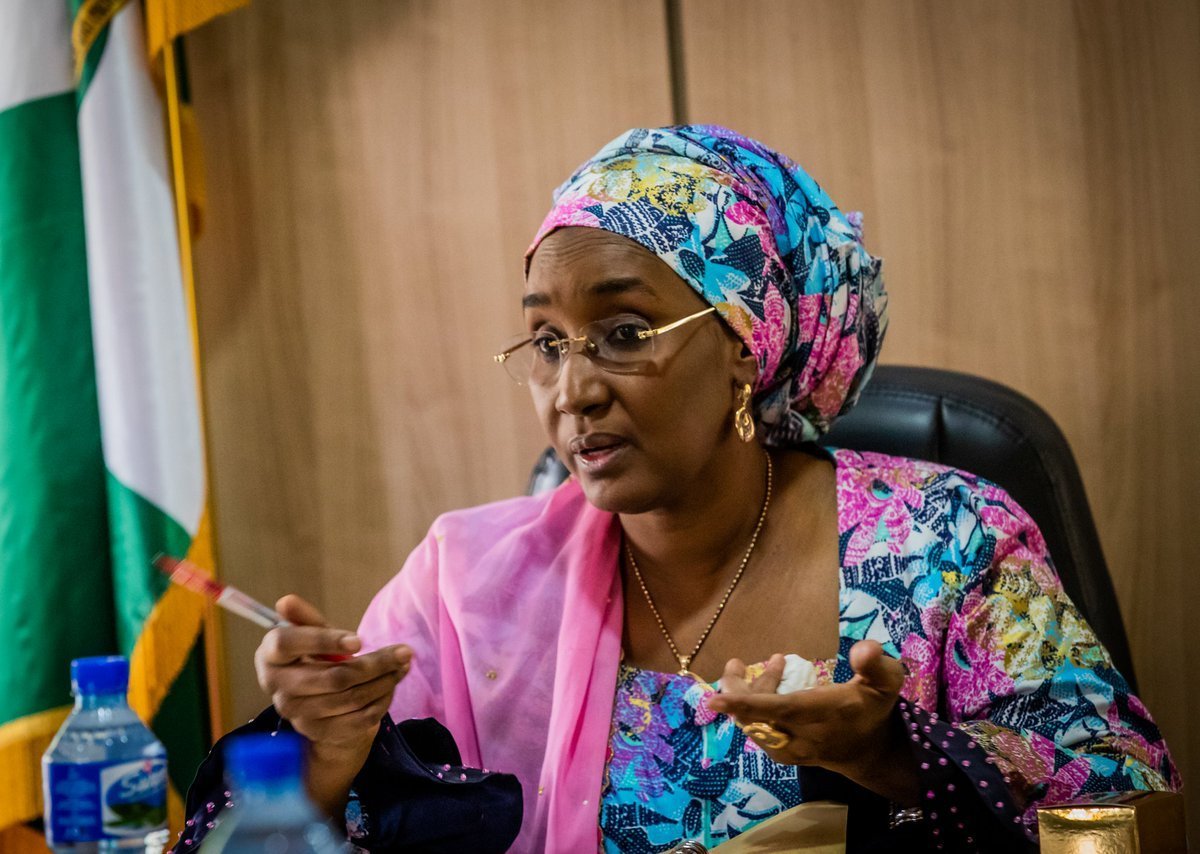 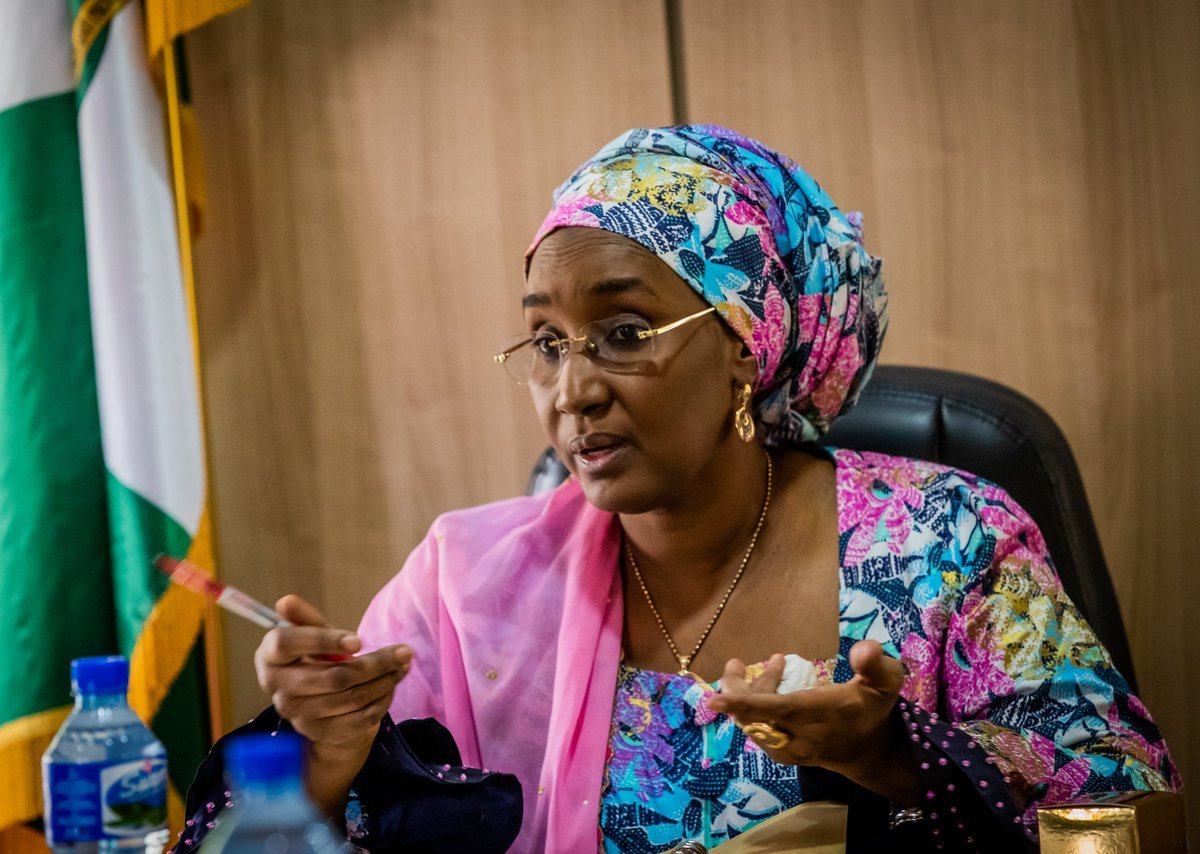 She worried that as many as 47 million Nigerians still indulge in open defecation, polluting the environment as a result of sanitation facilities.

The minister said many studies have placed Nigeria at the top of the league of countries where open defecation is prevalent.

Farouk highlighted that 120 million Nigerians are forced to live with their waste as there are no facilities to hygienically separate such from human contact.

The minister, represented by the Director of Social Development in the ministry, Mr. Taiwo Ademola Bashorun spoke at Bakassi in Cross River State during an event at the internally displaced persons (IDPs camp.

She called for good toilets and environmental hygiene for the IDPs, insisting that they deserve to live healthy too.

“According to the World Health Organization (WHO), one in every four Nigerians defecate openly. This has created a medium for potential transmission of the wild poliovirus, cholera and hepatitis among other infectious diseases because they have no access to adequate toilet facilities”, said the minister.

Also speaking, the Supervisor of Environment, Nkoyo Effiong, who spoke on effective hygiene also advised the IDPs not to discard baby pampers in open places but endeavour to drop them in toilets to avoid passers-by getting in contact with already used pampers which constitute an eye sore and capable of transmitting disease.

“This winner is not winning” – Phyna bashed...