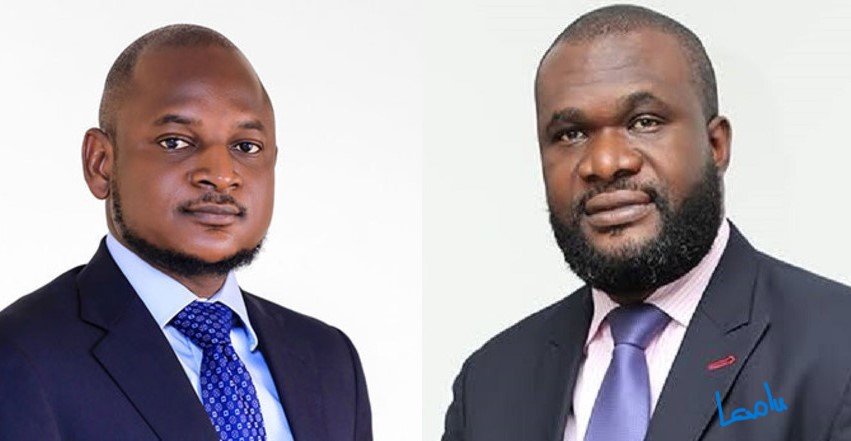 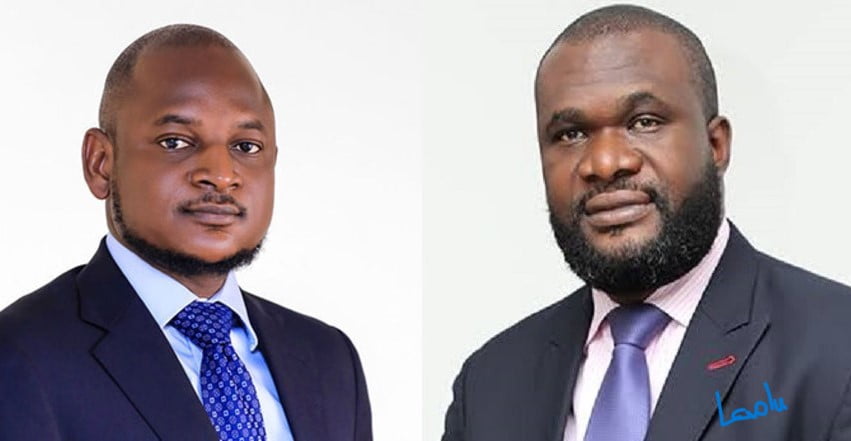 Martins died on Tuesday in Lekki; the death is being questioned by a cross-section of Lagosians.

In a statement, Jaiyeola said the board, management and staff were mourning the “key stakeholder and a minority shareholder”.

The founder regretted that some persons were capitalising on the incident to maliciously misrepresent the facts.

Jaiyeola said he built the restaurant in August 2011 and jointly owns majority shares of the company with his wife and sister.

“Bukka Hut is not a one man business as there are two other shareholders/directors but they are not involved in the daily management.”

The clarification said Jaiyeola and Martins were co-owners of Nigerian International Securities Ltd (NISL) but the deceased invested in the eatery at inception.

“Rasheed resigned from NISL in 2016 to focus on building Bukka Hut while Olaolu remained the MD/C.E.O of NISL and its related businesses.”

Noting that the family already reacted to the untimely demise, the statement appealed to the public to respect their wishes.

Martins, a stockbroker and accountant, had over a decade of experience in investment and banking, asset management, and pension fund management.

He started his career with PricewaterhouseCoopers (PWC) in 1999 and later Stanbic IBTC Bank Plc where he served in Financial Control and Trade Finance/Foreign Operations.

The deceased resigned in 2005 to join Shell Nig. CPFA Ltd, the Fund Manager of Shell Pensions Scheme. He was Head of Investments up till 2008, and joined NISL afterwards. 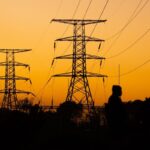 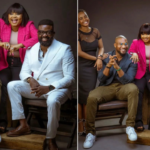