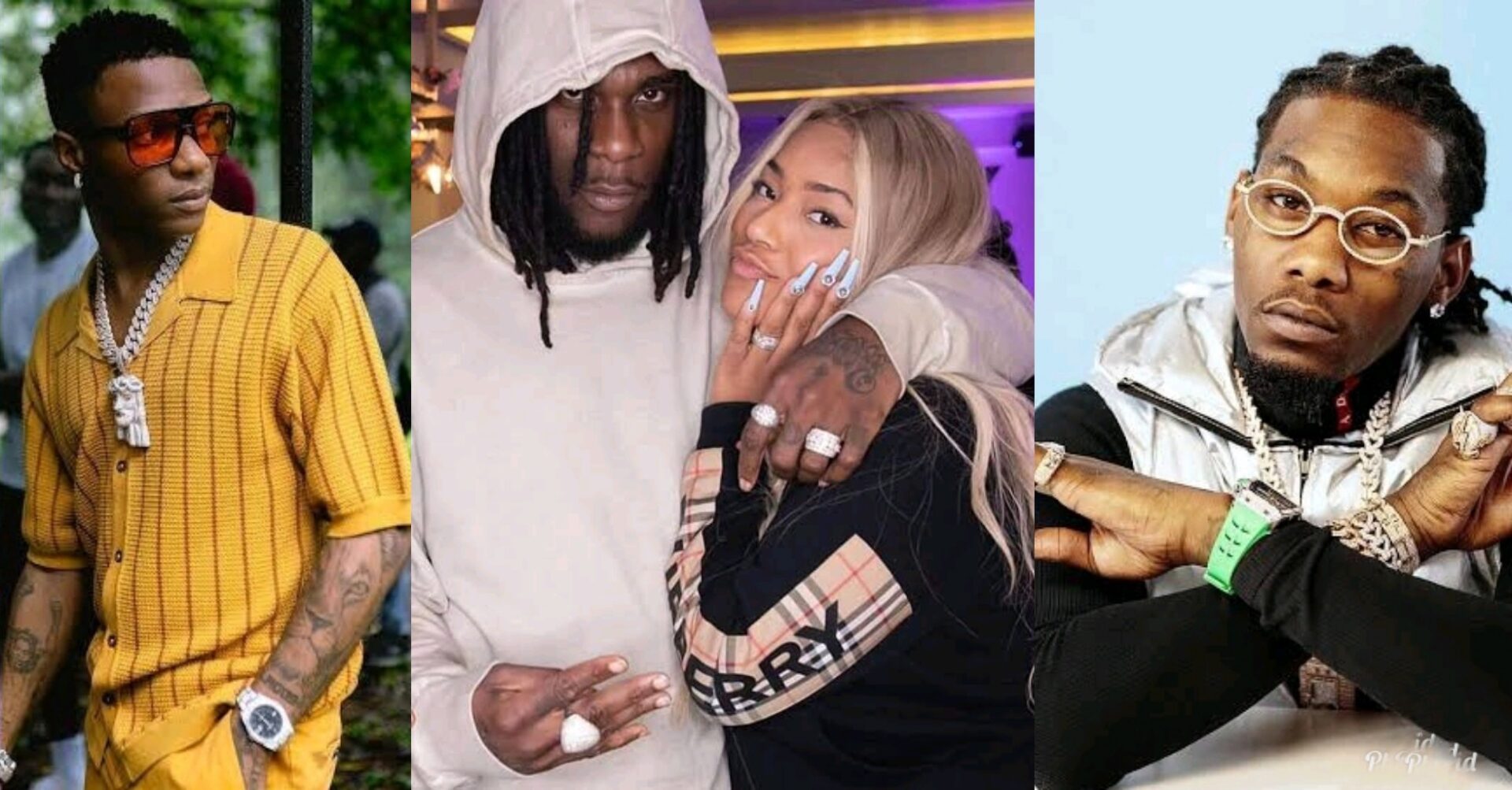 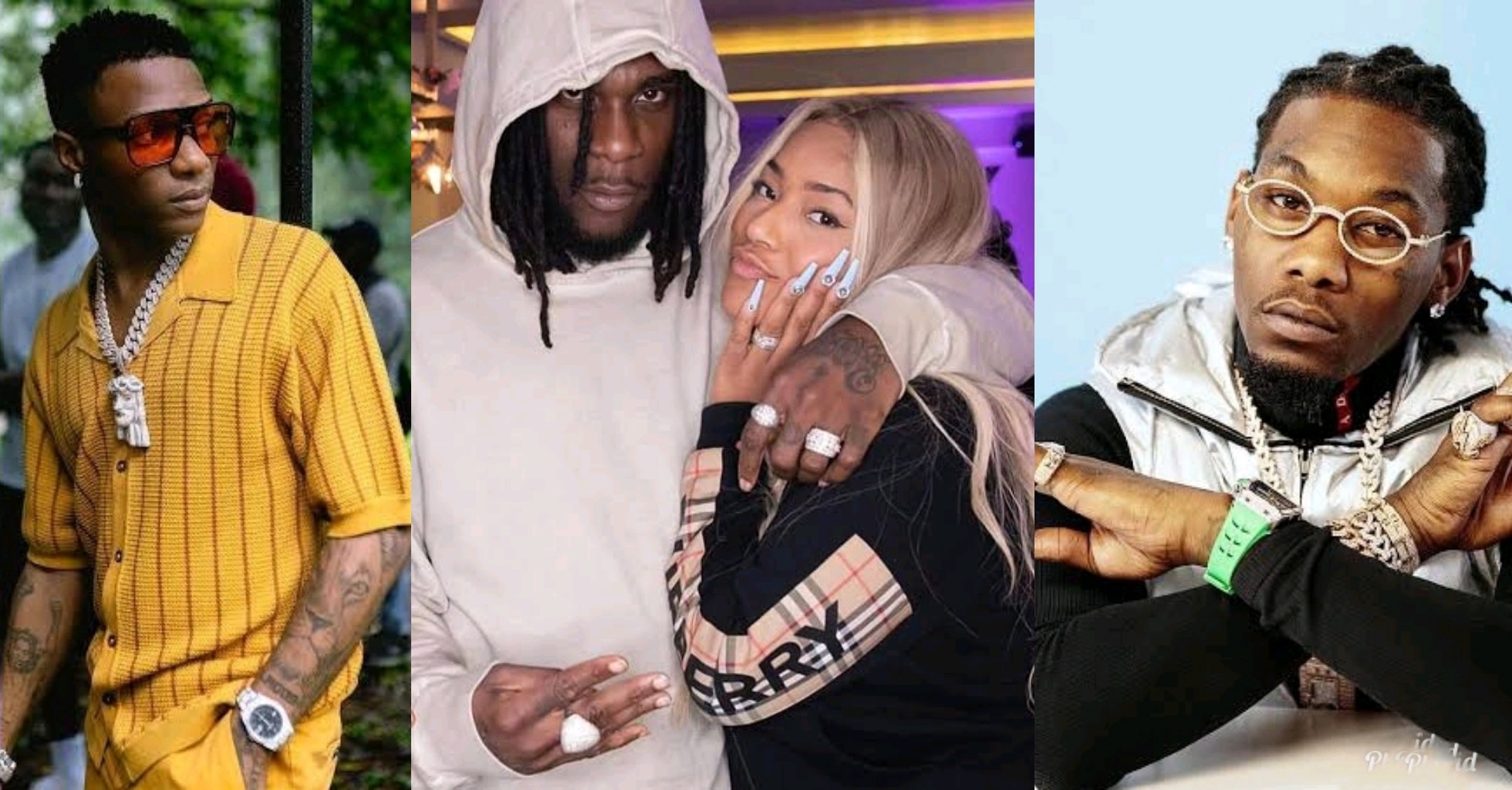 The alleged Instastory post from Offset and Stefflon Don in question started to make rounds on Twitter on the 6th of August following circulation by some Twitter users who are reportedly members of Wizkid’s fanbase.

In the post, Offset was seen lamenting over Wizkid’s fee for a verse, stating that he went for Burna Boy for a cheap price.

In another post, Stefflon alleged that the nigerian singer is impotent 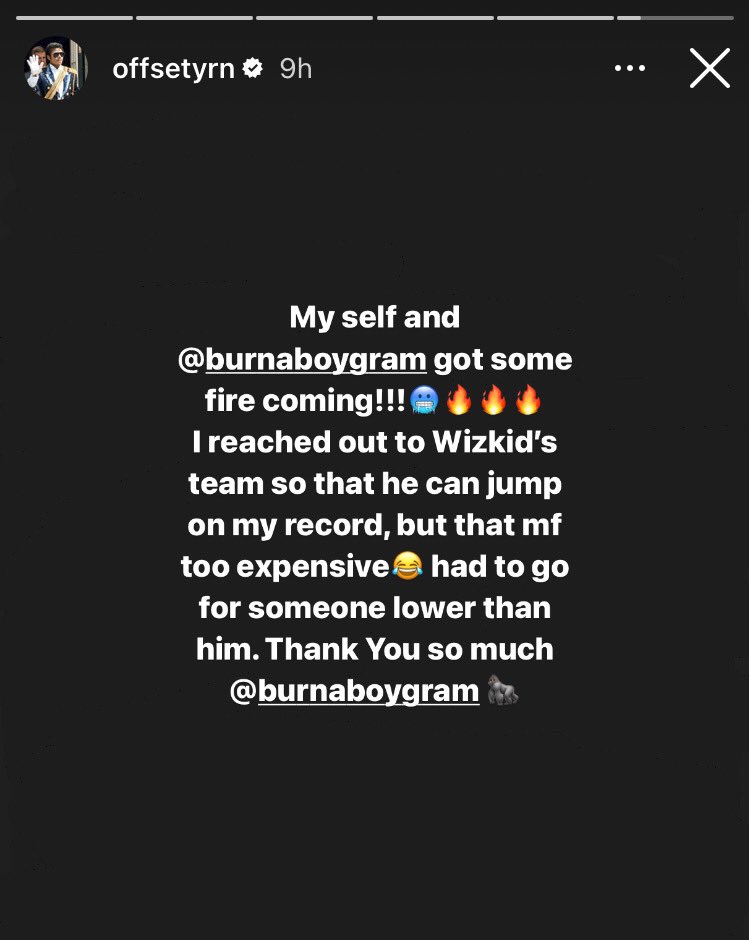 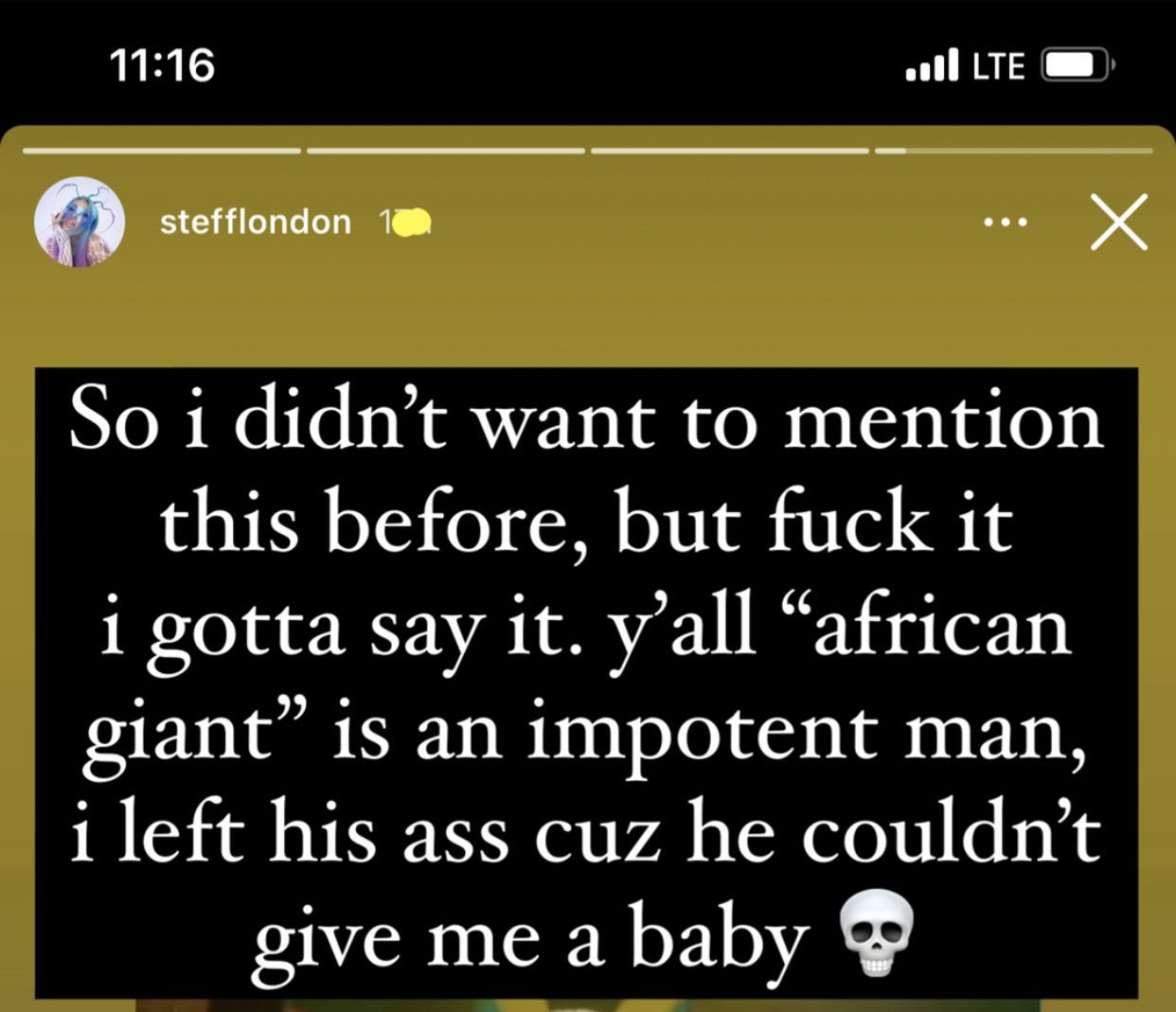 These obviously false claims didn’t sit well with Burna Boy. The Odogwu Crooner took time from his busy schedule to tackle the fan base that has increasingly continued to be a torn in his flesh. 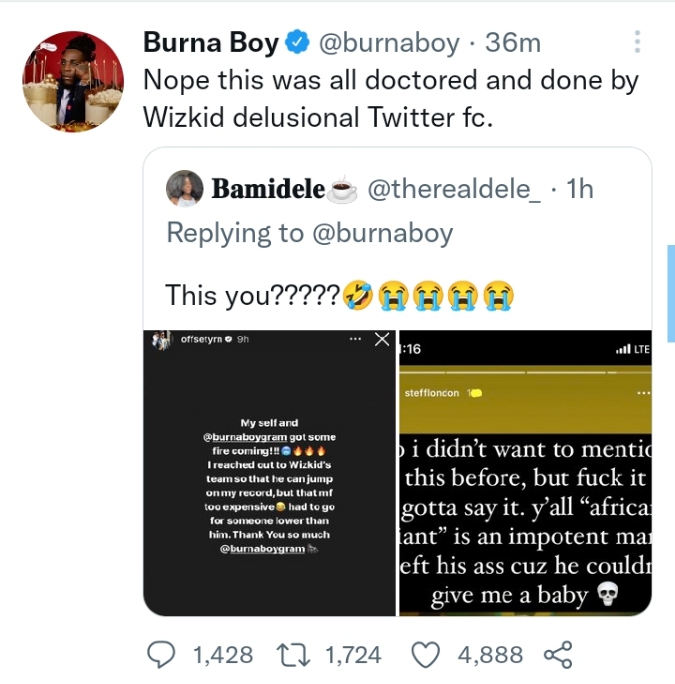 “It is very possible that FC doctored this one too just now. But if this is true don’t support this rubbish. You can bant but don’t play with peoples Family or money. And most importantly DON’T drag us backwards by lying to the world about our true conditions as African people.” 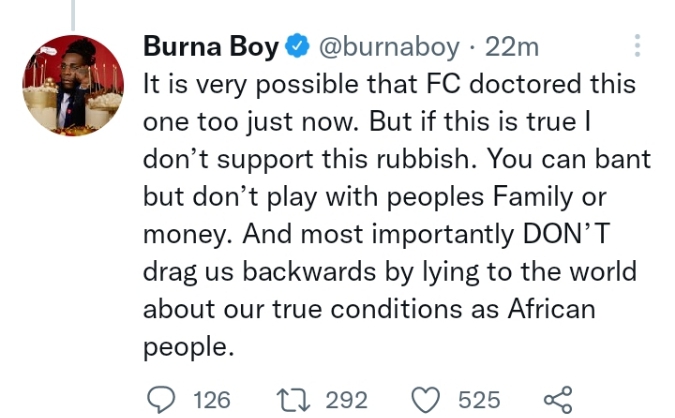