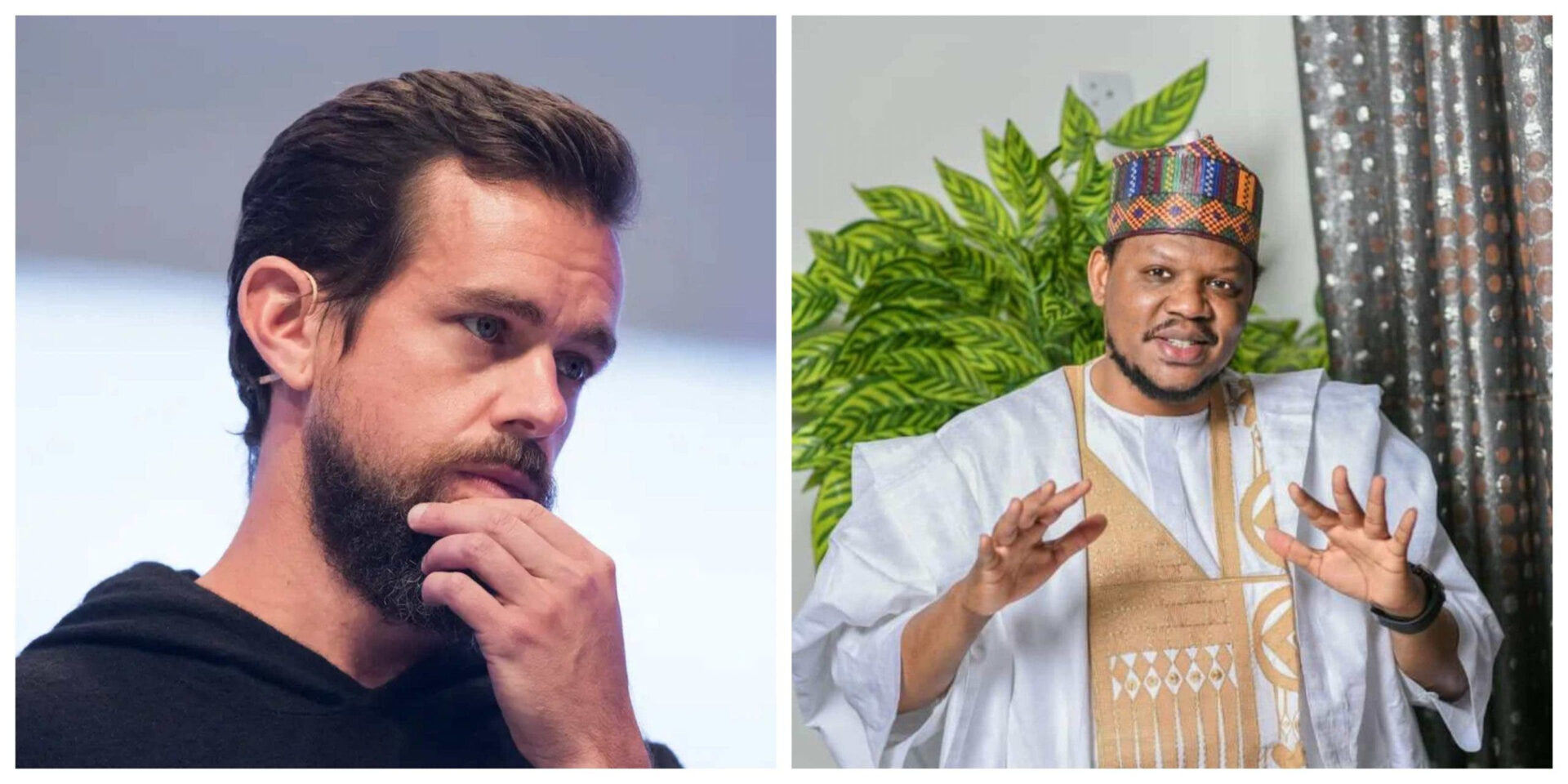 The Federal High court Abuja has adjourned till April 2021 the case filed against the founder of Twitter, Jack Dorsey, by Nigerian politician, Adamu Garba.

Garba on October 20, filed the lawsuit against Dorsey. According to the politician who is a member of APC, Dorsey’s endorsement of the #EndSARS protest helped fuel the crisis that erupted after it was hijacked by hoodlums.

Lawyer, Tope Akinyode, who was in court for the hearing today, gave an update on the case via his Twitter handle. Tope who has represented some of the #EndSARS protesters in Abuja in court, wrote

”BREAKING: I was at the Federal High Court today to defend Adamu Garba’a lawsuit against @jack and @Twitter. However, @adamugarba

& his lawyers failed to show up in Court without given reasons & the Court has now adjourned case to 22nd April, 2021.”

Garba has not come out to react to his tweet.

Meanwhile, Nigerians have taken to social media to throw jabs at Garba. See their tweets