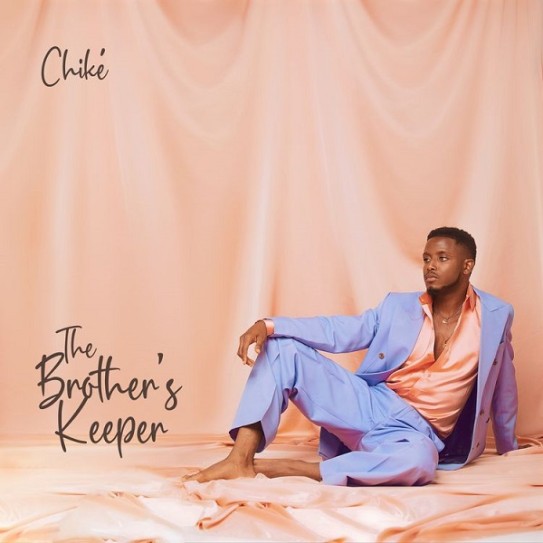 Furthermore, the song is off Chike’s latest project titled, “The Brother’s Keeper” album.

Abiodun promises to tackle infrastructure deficit despite paucity of fund

How Timaya pushed me to lambast Ruger –...

Democracy, rule of law under threat without upright...