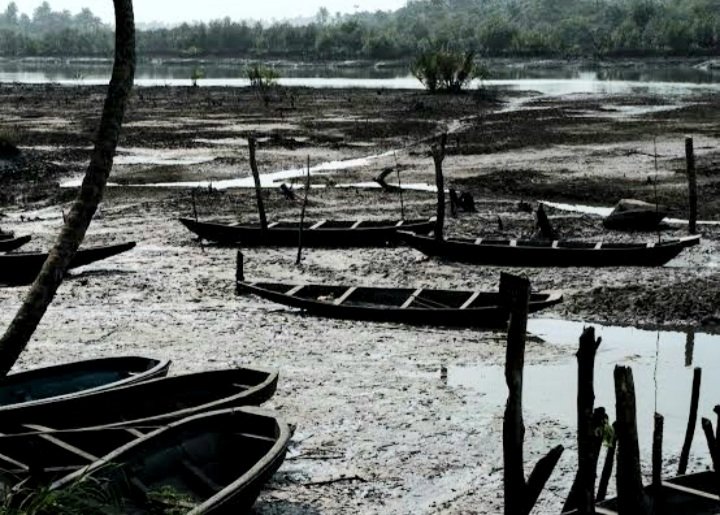 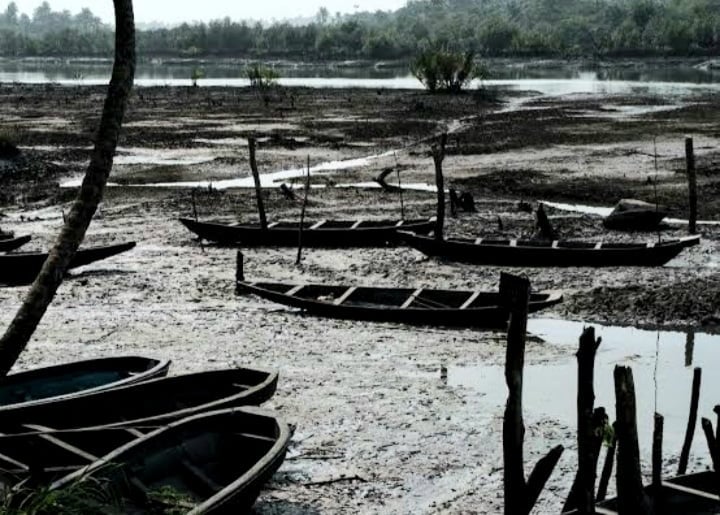 A new report by the Socio-Economic Rights and Accountability Project (SERAP) has shown that towns in the Niger Delta live in deplorable conditions.

The findings do not corroborate the enormous wealth derived from locations in the region where the Nigerian government generates majority of its revenue.

The 82-page report SERAP launched on Wednesday in Lagos is titled: ‘We Are All Vulnerable Here: How Lack of Transparency and Accountability is Fuelling Human Rights Violations in the Niger Delta’.

The report, presented by Dr. Olubunmi Afinowi of the Faculty of Law, University of Lagos (UNILAG), stressed that “communities in the Niger Delta remain the poorest in the country”.

The academic decried that the South-South “remains deeply in the grips of squalor, poverty, and environmental degradation”.

The report shows corruption contributing to poverty and consequential suffering of many people in the Niger Delta.

SERAP said the right of the people to a clean, safe and healthy environment is routinely violated and abused by the government and oil companies.

“Social, economic, and environmental degeneration has largely affected the lifestyles and wellbeing of the people. Also apparent is the continued disregard and abuse of the human rights of the people”, the group noted.

In his reaction, Femi Falana, SAN, declared that management of the Niger Delta Development Commission (NDDC) by interim administrators was illegal.

Falana advised the Attorney-General and Minister of Justice, Abubakar Malami, SAN, to advise President Muhammadu Buhari to urgently reconstitute the NDDC board of directors.

The lawyer said since the appointment of interim administrators is unknown to the NDDC Act, the contracts awarded by them are null and void.

The rights activist called on the government to release the report of the forensic audit of the NDDC to enable communities to demand accountability from contractors who collected funds but abandoned projects.

SERAP urged President Buhari to instruct the Ministries of Niger Delta, Humanitarian Affairs, and other agencies overseeing the NDDC to publish the 2021 forensic report on NDDC.

The organization urged the National Assembly to ensure that the relevant committees collaborate to initiate enquiries and fact-finding on how public funds have been spent by government parastatals. 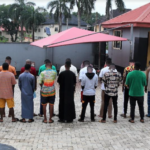 EFCC arrest brothers, 24 others for internet fraud in Ibadan
Next Article 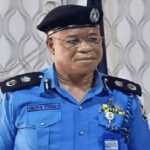