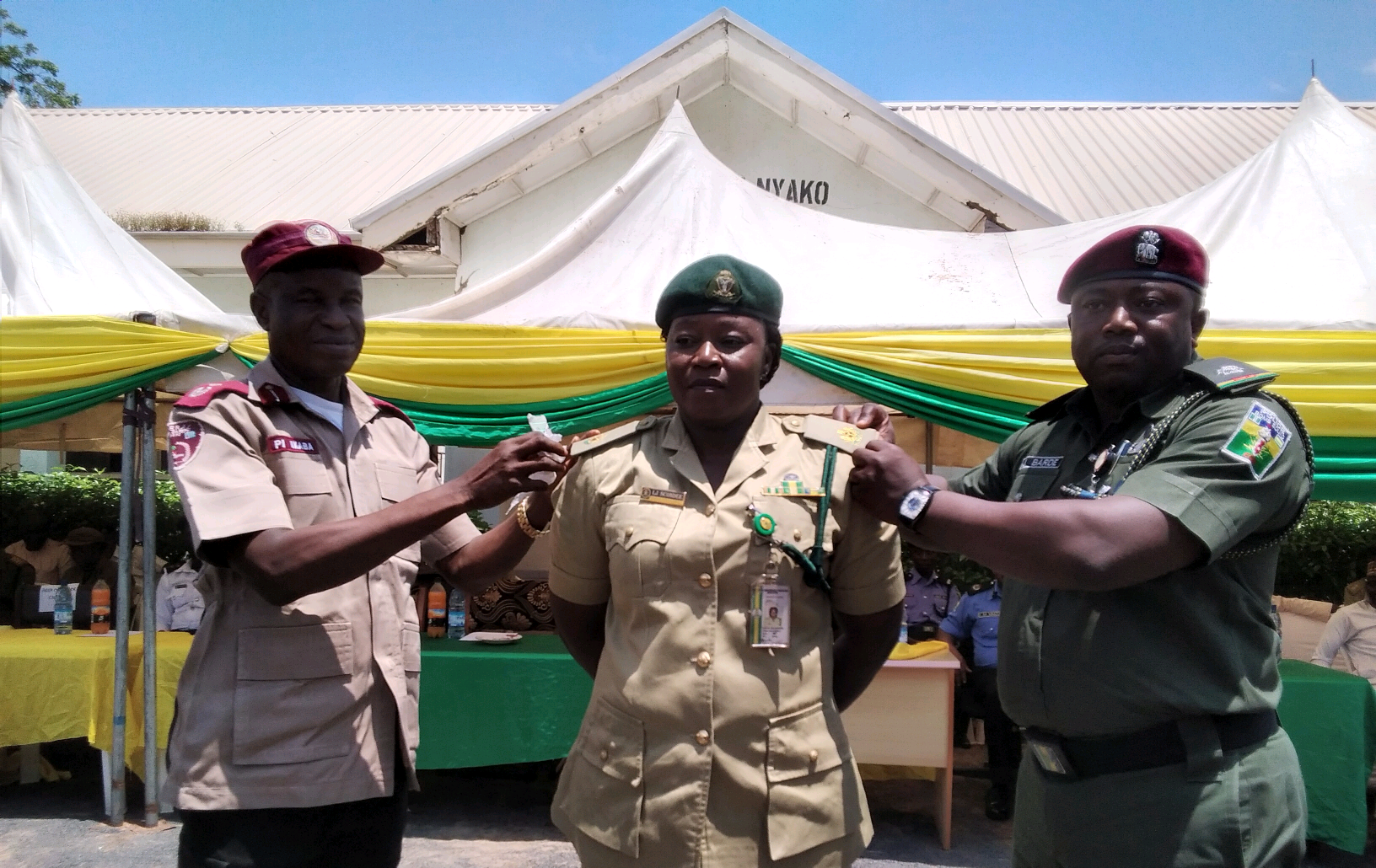 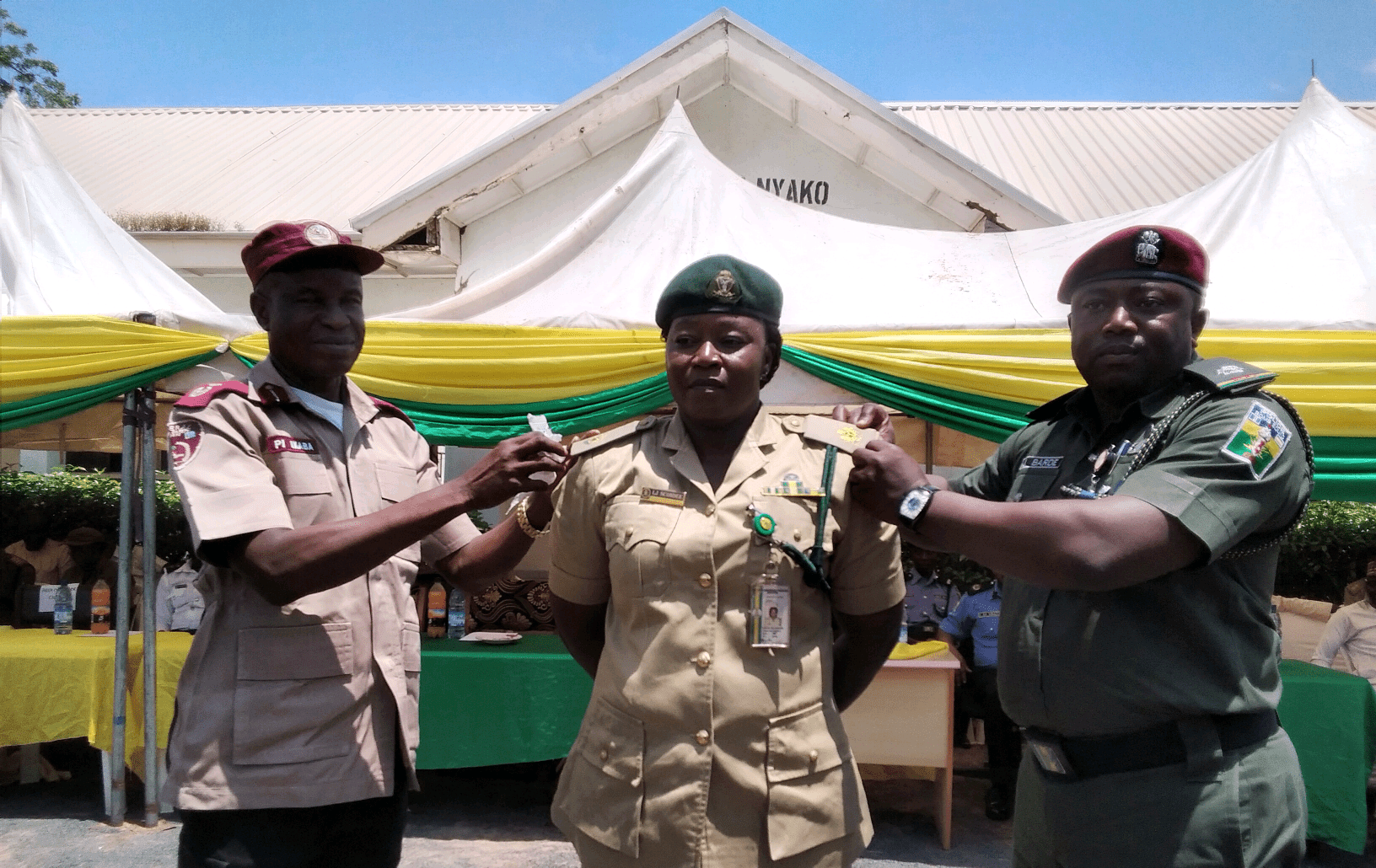 The 177 officers were decorated with their new ranks during a ceremony at the Service state headquarters in Yola on Wednesday by the Adamawa State Controller of the Service, Ahmed Usman.

Usman told the awardees that the NCS Controller General, Haliru Nababa, mandated the Assistant Controller General in charge of Zones, Commandants of Staff College Training Institutions and state Controllers to decorate all newly promoted officers with their new ranks.

He said the promotion to a higher rank is a product of loyalty and performance appraised over time as well as having passed the prescribed examination.

The state Controller who also told the newly promoted officers that their promotion is not attained on a platter of gold but earned urged them never to be satisfied with their levels no matter how high they are now.

He told those anticipating promotion to be patient and ensure they continue with their high level of dedication.

Responding on behalf of the newly decorated officers, DCC Anthony Sanda said the promotion has been dedicated to God, as their journey on the job has all been by the grace of God.

He pledged renewed commitment to their official responsibilities to justify their new ranks.

Parents can afford to pay more for JAMB, give us autonomy- Registrar, Oloyede