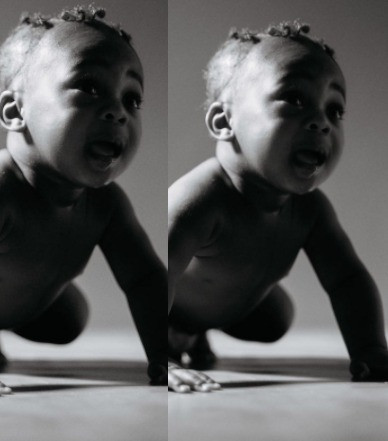 Popular singer and DMW boss, Davido, has released the first picture of his son, Ifeanyi.

Ifeanyi who was born 20th October 2019, graces the cover of the yet-to-be-released album of the singer.

“This year we’ve been through crazy times. And through it all, we’ve all had to look inwards to find hopes of better times ahead. I found a few. In human and creative form. I’m so glad I can finally share them with you. I present ‘A Better Time’ out 13/11/20”

Ifeanyi is seen crawling in the picture/cover of the track album which is set to be released soon.

He also shared another photo of him cuddling his baby boy

Strangers: Why the new ITV drama from the makers of Liar should...