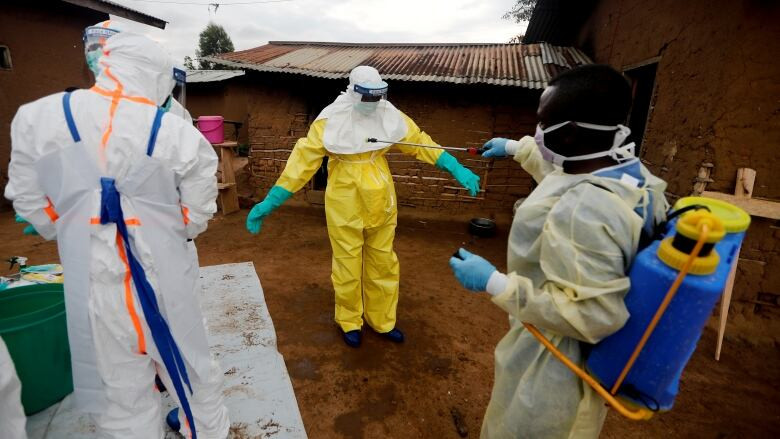 The Democratic Republic of the Congo has declared an end to its 11th Ebola outbreak, nearly six months after cases were reported.

The DRC’s minister of health, Dr. Eteni Longondo, made the official declaration along with the World Health Organization on Wednesday after no new cases were registered in more than 48 days.

“I am pleased to solemnly declare the end of the 11th epidemic of Ebola virus disease in Equateur Province,” the Health Minister told a news conference.

In total, more than 55 deaths, 119 confirmed cases, 11 probable cases, and 75 recoveries were recorded, according to the WHO.

The outbreak announced on 1 June, which infected at least 130 people, emerged shortly before the country marked an official end on 25 June to the second-deadliest Ebola outbreak in history which killed more than 2,280 people.

A heartfelt thank you to everyone who tirelessly tracked down cases, provided treatment, and vaccinated people in often remote communities tucked away in dense rain forests,’ the WHO’s Africa director Matshidiso Moeti said in a statement

Medics vaccinated 40,000 people in communities scattered across rainforests that often lacked electricity. They used cold-chain technology to keep vaccines at temperatures as low as –80 C, the World Health Organization (WHO) said.

“The technology used to keep the Ebola vaccine at super-cold temperatures will be helpful when bringing a COVID-19 vaccine to Africa,” Moeti added.