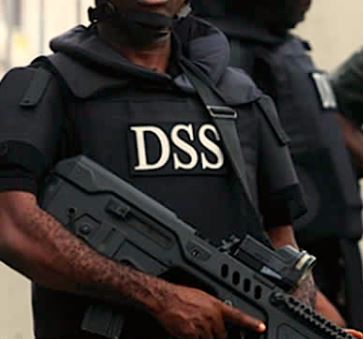 Nigerians have been cautioned against displaying their riches in public by the Department of State Services (DSS).

The warning was given by Paul Oduh, the Deputy Director, Security Enforcement of the Secret Service in Kwara Command, while presenting a paper titled “Security tips for health practitioners in Kwara” at a symposium organised by the state branch of the Nigeria Medical Association (NMA) in the state on July 23.

According to Oduh, displaying wealth in public is one of the reasons that attracts criminal elements. He stated that unrestrained displays of opulence and a planned display of wealth have the potential to attract kidnappers, bandits, and other criminals.

“In order to avoid falling victim to these criminal forces, people must adopt modest lives. On a daily basis, the nation is wracked by insecurity. People should not be discouraged, though; security should be a concern for everyone, and they must be informed about it,” he added.

Security recommendations, according to Oduh, are provided to safeguard and secure lives and property.

“Security will never be 100% everywhere on the planet. People should be well-versed in the measures they can take to safeguard themselves. Individuals may conduct their legal activities in a safe environment devoid of risk and protection of lives and property.

It is necessary to acknowledge that dangers really exist, and that individuals are the targets of these threats. This is why individuals should take precautions to protect themselves from such dangers,” he added.

Assassination, terrorism, insurrection, abduction, ritual killing, cultism, theft, and arson are among the dangers to people, families, and the country, according to the DSS director. He urged individuals to use physical security measures such as burglary proofs, protective security devices, security lighting, and perimeter fence to safeguard their houses and properties.

How SARS tortured a pregnant woman for 22 days till she lost...