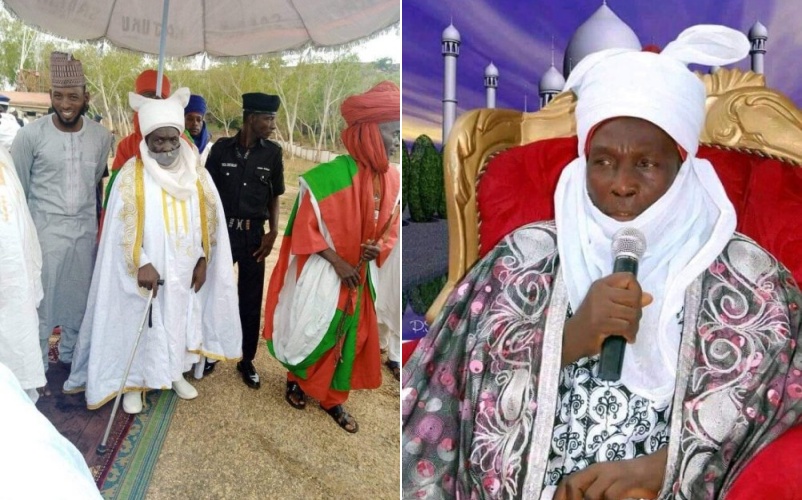 The kidnappers of Alhaji Alhassan Adamu, the Emir of Kajuru, have demanded a ransom of N200 million.

In the early hours of Sunday, July 11, the second-class monarch and 13 other members of his family were kidnapped from his personal home in Kajuru town.

The bandits informed them, according to Mr Abubakar, that all of the victims were in excellent health and were not being mistreated.

He said that the council is still pleading with the bandits to unconditionally free the 85-year-old king and his family, particularly considering his deteriorating health.