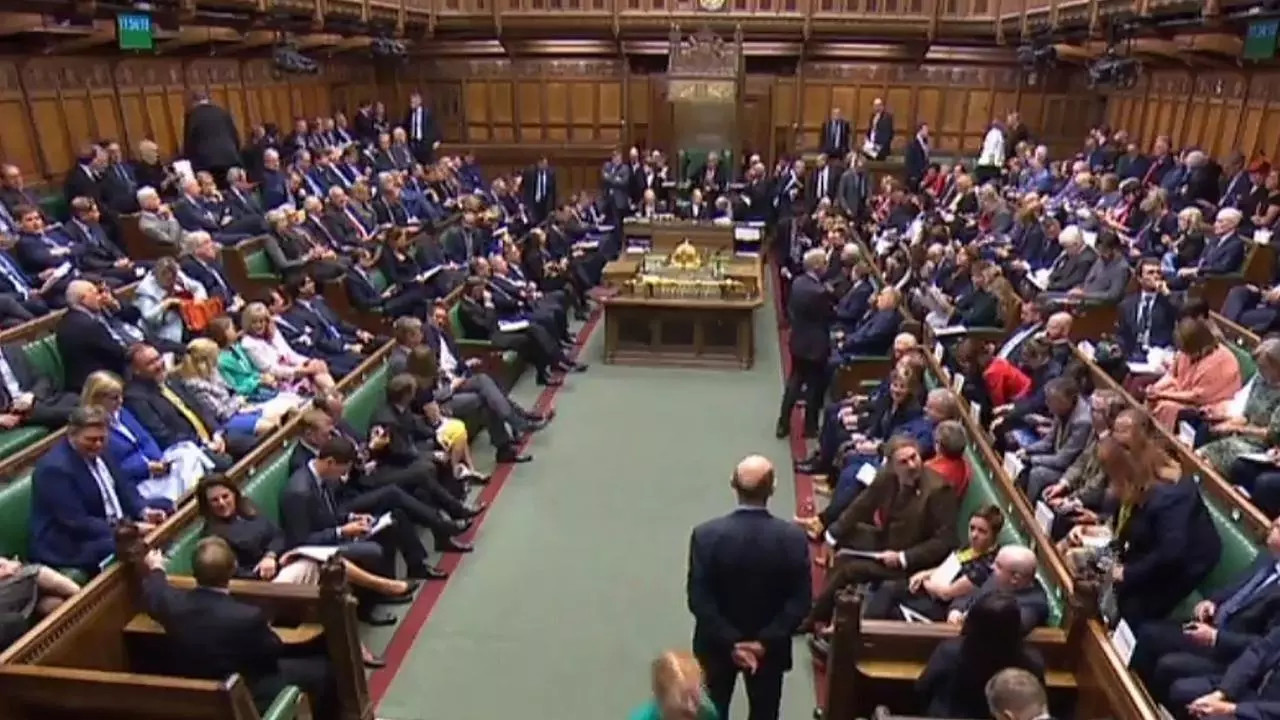 A date has been fixed for members of UK Parliament to debate sanctions against the Nigerian government over its handling of the historic #EndSARS protests last month.

Recall that in the wake of the #EndSARS protest, a petition was launched to implement sanctions against the Nigerian Government and officials. The petition got over 220,000 signatures.

Following the success of the petition, members of the UK Parliament have scheduled November 23 to debate sanctions against the Nigerian government. They will consider a petition from hundreds of thousands of Nigerians that asked them to look into the killings and gross violations of human rights abuses by security forces and other officials.

It is however unclear if the British lawmakers would recommend sanctions after debating the petitions, or if the government would implement them considering Nigeria’s long-standing ties with the UK.

Halle Berry Is Directing a Movie! Actress Will Also Star in Drama...