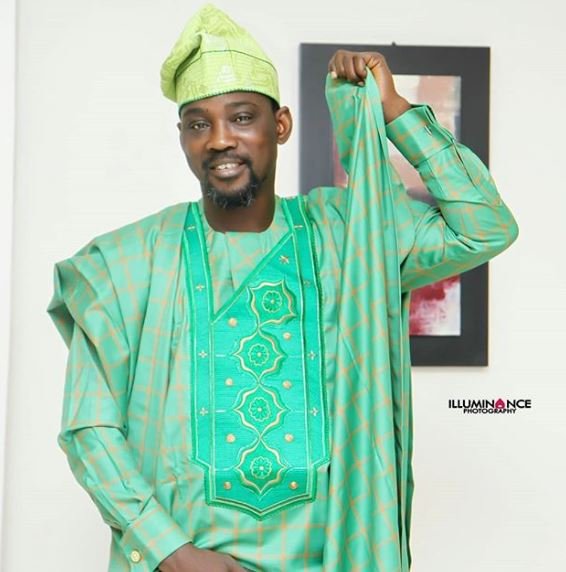 Pasuma who paid a solidarity visit to the protest ground on Sunday in the company of his associates and bodyguard was booed and verbally assaulted because of his alleged involvement with the chairman of the Lagos State Chapter of the National Union of Road Transport Workers, NURTW, Alhaji Musiliu Akinsanya popularly known as MC Oluomo who was alleged to have sponsored last Thursday’s attack on protesters in Alausa.

The protesters wondered why Pasuma was at the protest ground when his alleged paymaster, MC Olumo was behind the attack which left many protesters injured and vehicles destroyed.

The musician was fetched to safety by his bodyguard to avoid being lynched.

Meanwhile, protesters were treated to a sumptuous meal of Amala and Gbegiri (bean soup) with Ewedu (Jute mallow) courtesy Tunde and Wunmi Obe.

CAN advices old and sick people not to...