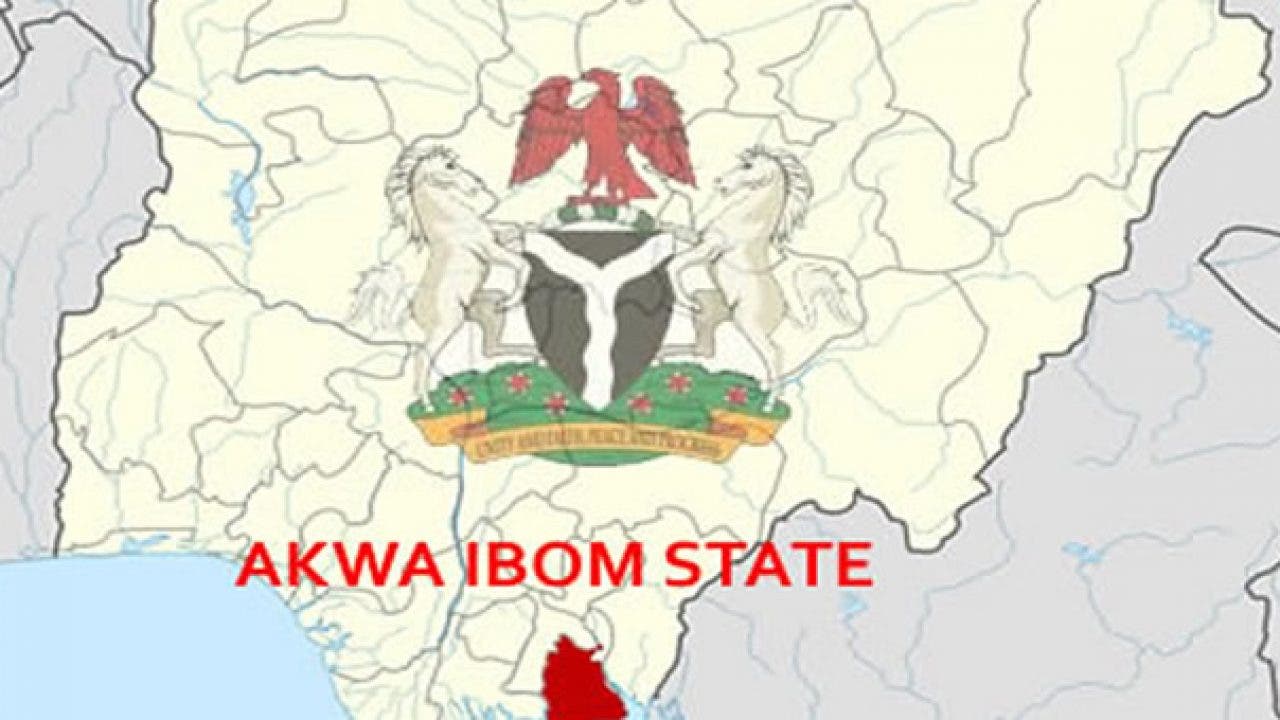 The former Director General of the Standard Organization of Nigeria, SON, General Anthony Etukudo, had tackled Mr Nduese Essien, former Minister of Lands and housing for his statement that it was a waste of resources for the Akwa Ibom State government to celebrate its anniversary.

Akwa Ibom State government has been engaged in a weeklong celebration of its 35th anniversary with the commissioning of projects by different visitors to the state.

But Nduese Essien, a stakeholder in Eket Senatorial district was quoted to have condemned the fanfare describing it as a waste of state resources.

He added that other states do not celebrate their anniversaries any longer, saying he cannot attend such programmes because it is not a priority for him.

However, Etukudo who is also a Chieftain and Essien’s kinsman kicked against the comments describing it as his personal opinion.

Speaking to journalists in his country home at Eket on the anniversary activities, the General said he was disappointed that Essien with his unfettered access to the governor could not give him advice in private but through the media saying that such a move has malicious intent.

“Chief Ndueso Essien’s comment on the 35th anniversary of the state creation is suspicious and malicious and did not represent the opinion of our people and we will not allow him drag the name of our people (Eket) in the mud because of his selfish interest.

“How can a person who is a beneficiary of so many contracts for internal roads and other projects in Eket and environs be the one looking for where public funds were expended.”

He added that the anniversary is not just about celebration but thanksgiving and commissioning of projects stressing, “this makes it justifiable for us to celebrate.” 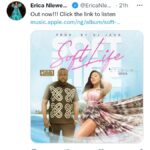 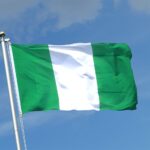