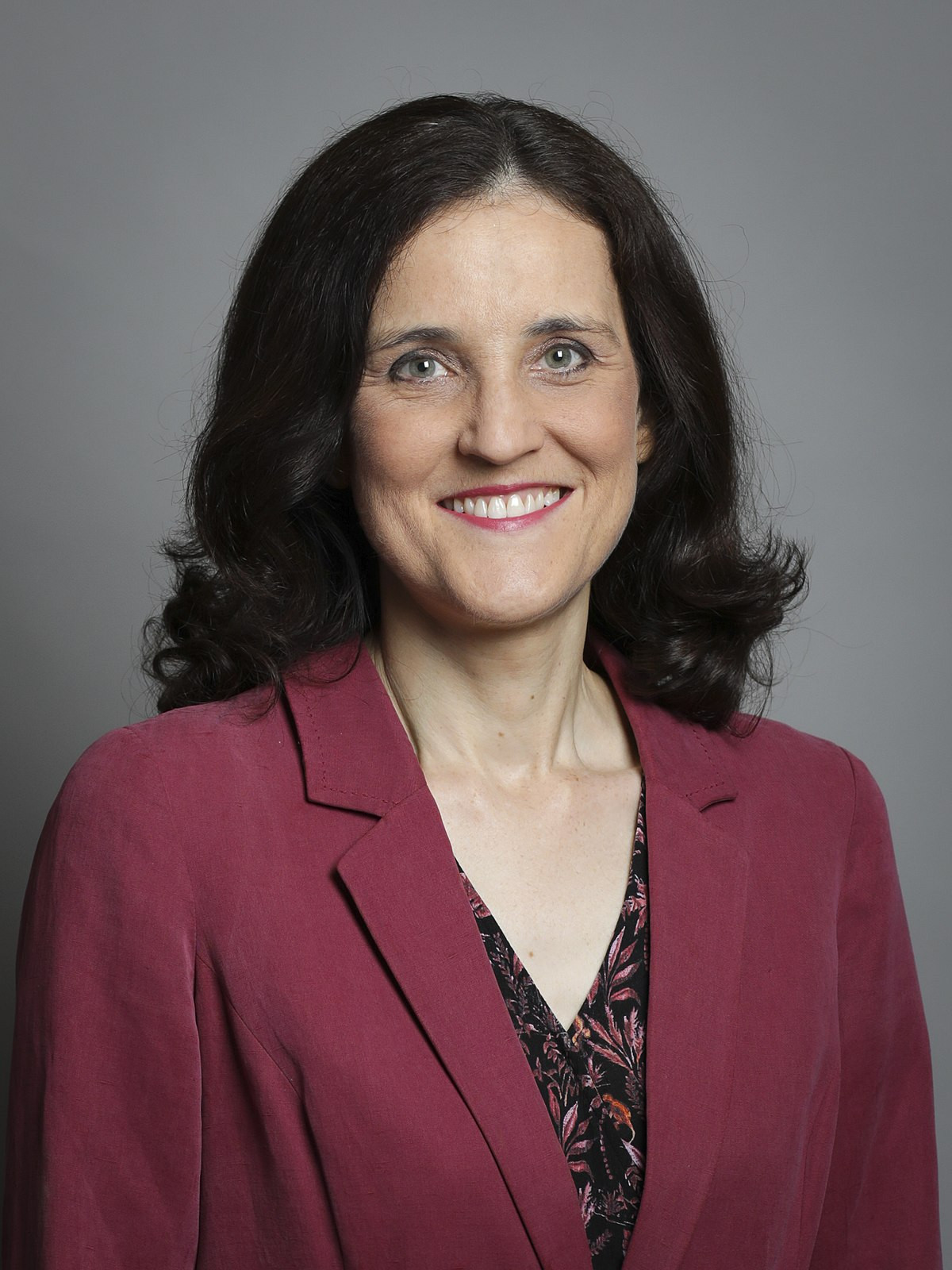 Theresa Villiers, a former Environment Secretary in the UK has called on the country’s government to impose sanctions against Nigerian officials over the ‘suppression’ of EndSars protesters.

Speaking during a one-hour-twenty-minute debate held in British Parliament to debate possible sanctions against the Nigerian government, Villiers asked the UK Government to place travel ban and freeze assets of Nigerian officials found to be involved in suppression of the protests.

The former Minister turned parliamentarian also disclosed that reports she gathered from some of her constituents who were of Nigerian descent and information from the Amnesty International, showed gross violation of peoples’ rights in the way the #EndSARS protests were suppressed.

A few other parliamentarians supported her call and argued that the only way the UK government could express its dissatisfaction with the alleged rights violation was through an imposition of targeted sanctions.