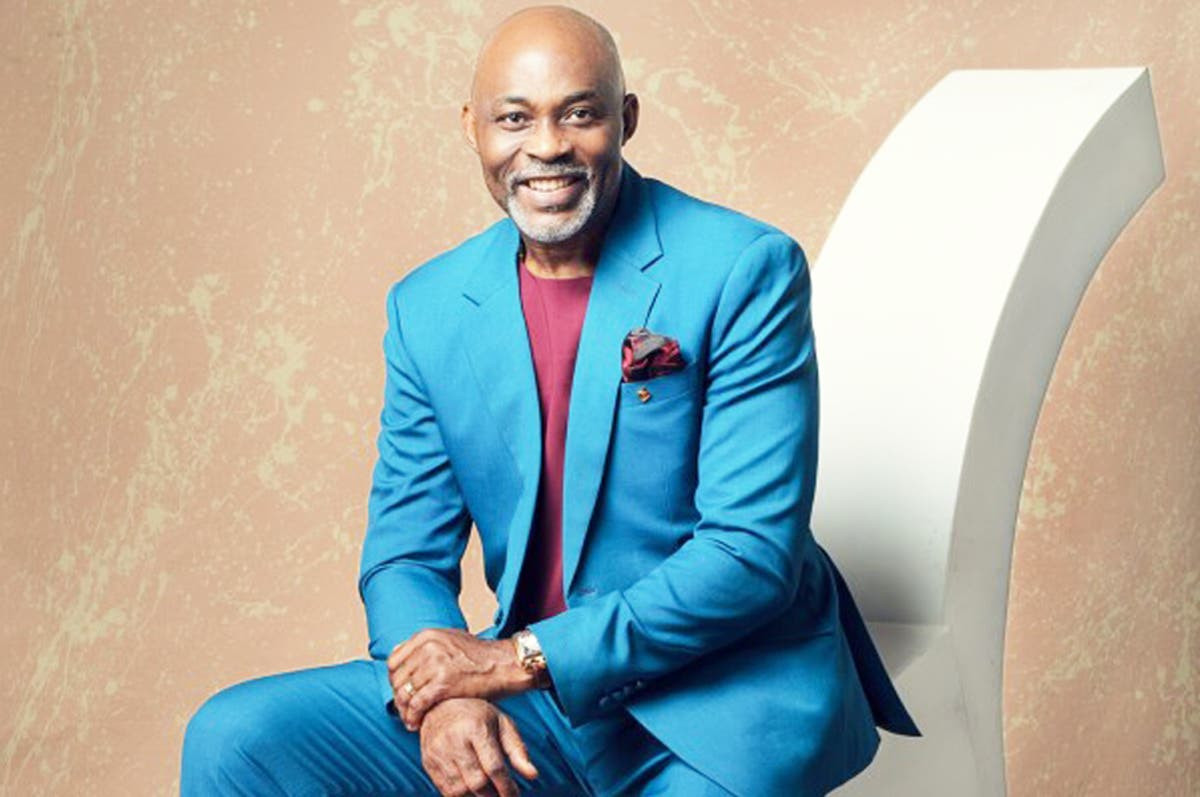 Actor Richard Mofe-Damijo has refuted rumours that he had a “young wife” in Lagos, as several news outlets claimed.

In an interview with media personality Chude Jideonwo, RMD refuted the rumour, saying that he has no plans to divorce his wife.

“I had a severe accident while I was in Delta state, and my vehicle turned over and over. My wife was summoned by the Governor while I was in the hospital.

“Apparently, when I had the accident, it was the lady and the baby in the vehicle, but here I was, I had no idea what had been written, and she had read it, so when she arrived, she wasn’t sure.

“In reality, we were on vacation in America when this situation arose, and they wrote, didn’t you know what they wrote, and I was like, how?? That when the accident occurred, I was carrying baby items and concealing them, thinking it must be a severe situation.

“Someone must have been seeing me perform all of this from a nearby bush and then reported it.

“Then there’s the rumour of me having a new young wife in Lagos, and I’m about to divorce my first wife. As a result, navigating through all of this may be very tough for her at times.

“In this day and age of social media, there are individuals who look at you and, with no respect for the sanctity of your marriage or your house, all you want to do is tear me down, as if he’s in love with someone else and is going to leave his wife tomorrow.

“I mean, how can you even get out of bed and do that?” I’m sorry for what I’ve done to you. Is it my intention to harm you and your marriage by coming to you? Why do people like seeing famous marriages end in divorce?

“And what had helped is that I’ve never thought of myself as a star, so my marriage isn’t a “celebrity marriage,” and she has maintained it,” among other things.”