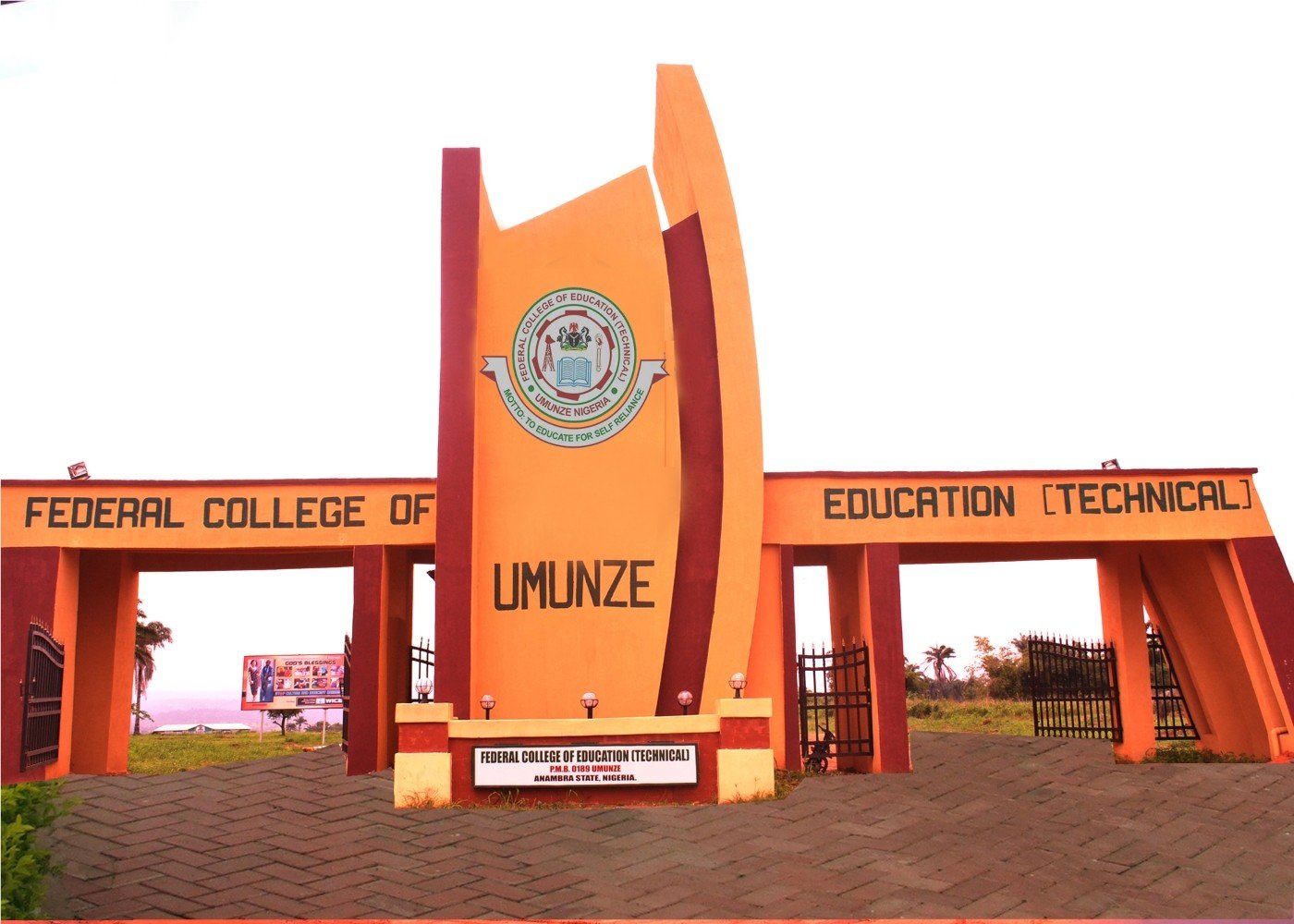 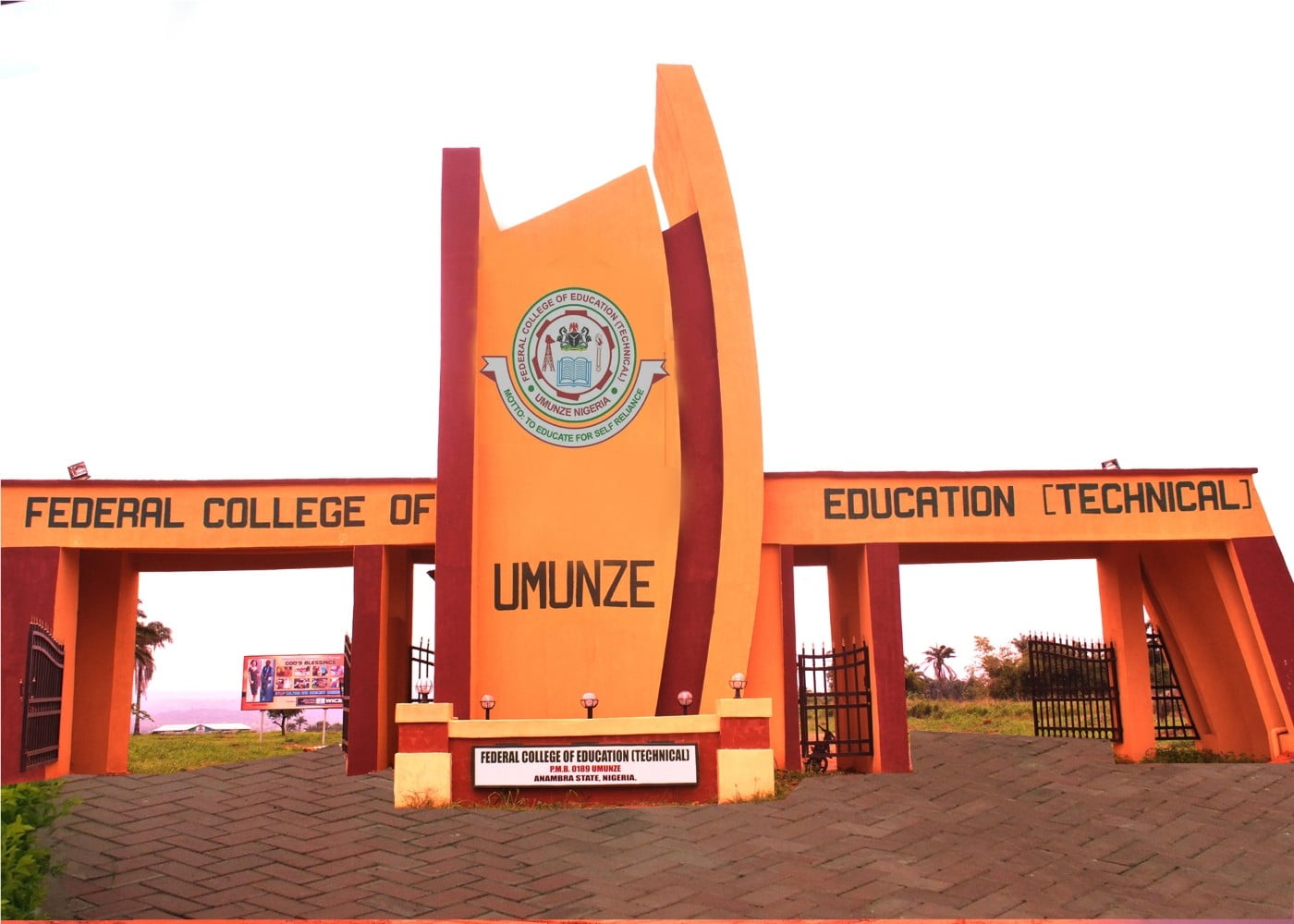 The Management of the Federal College of Education (Technical) Umunze, Anambra State has described as false the recent media reports alleging non-payment of TETFund Teaching Practice Allowance to lecturers in the institution since 2017.

The College said the claim by the Chairman, Colleges of Education Academic Staff Union (COEASU), Dr Churchill Okonkwo that lecturers in the institution haven’t been paid their TETFUND TP Allowance since 2017 was spurious and a mere distortion of reality.

Okonkwo had alleged that the Management didn’t care that the lecturers were owed the TETFund Intervention since 2016, nor were they sympathetic to the fact that Teaching Practice (TP) mobilisation has not been paid since 2018.

Reacting to the report, the Provost, Dr Tessy Okoli, said the College has been enjoying TETFund intervention, with the 2021 Teaching Practice Supervision Allowance paid to the lecturers on 7th September, 2021.

While presenting evidence of payment showing the disbursement of the fund to the teaching staff, the Provost wondered how the COEASU Chairman, who benefitted from the paid allowance, could make a false claim before the public to tarnish the image of his workplace.

She said the false narrative was mischievously contrived to garner support among teaching staff and engender hatred against the College Management.

The Provost explained that on assumption of office on May 17, 2017, she observed that teaching staff of the College were unable to access the TETFund TP Allowance because COEASU members failed to comply with the required guidelines in the submission of names of beneficiaries.

“TETFund has a guideline which institutions must follow to access the fund. When I came in, I learnt that the College was not accessing the TETFund Teaching Practice Allowance because members of COEASU breached this template and the intervention was stopped.

“The compulsive demand on the Management to borrow money from external sources to make non-statutory payment was a clear breach of official guideline, which would have been queried by our regulators.

We negotiated for more time, so that payment could be made when resources are available in the College but the COEASU exco remained adamant. Many of the lecturers refused to join the strike because they saw reasons with the Management and took into cognisance the arrears of allowances paid by this administration. I am happy to say that the examination is going on smoothly, and other staff unions in the College have shown their solidarity and support,” she added.