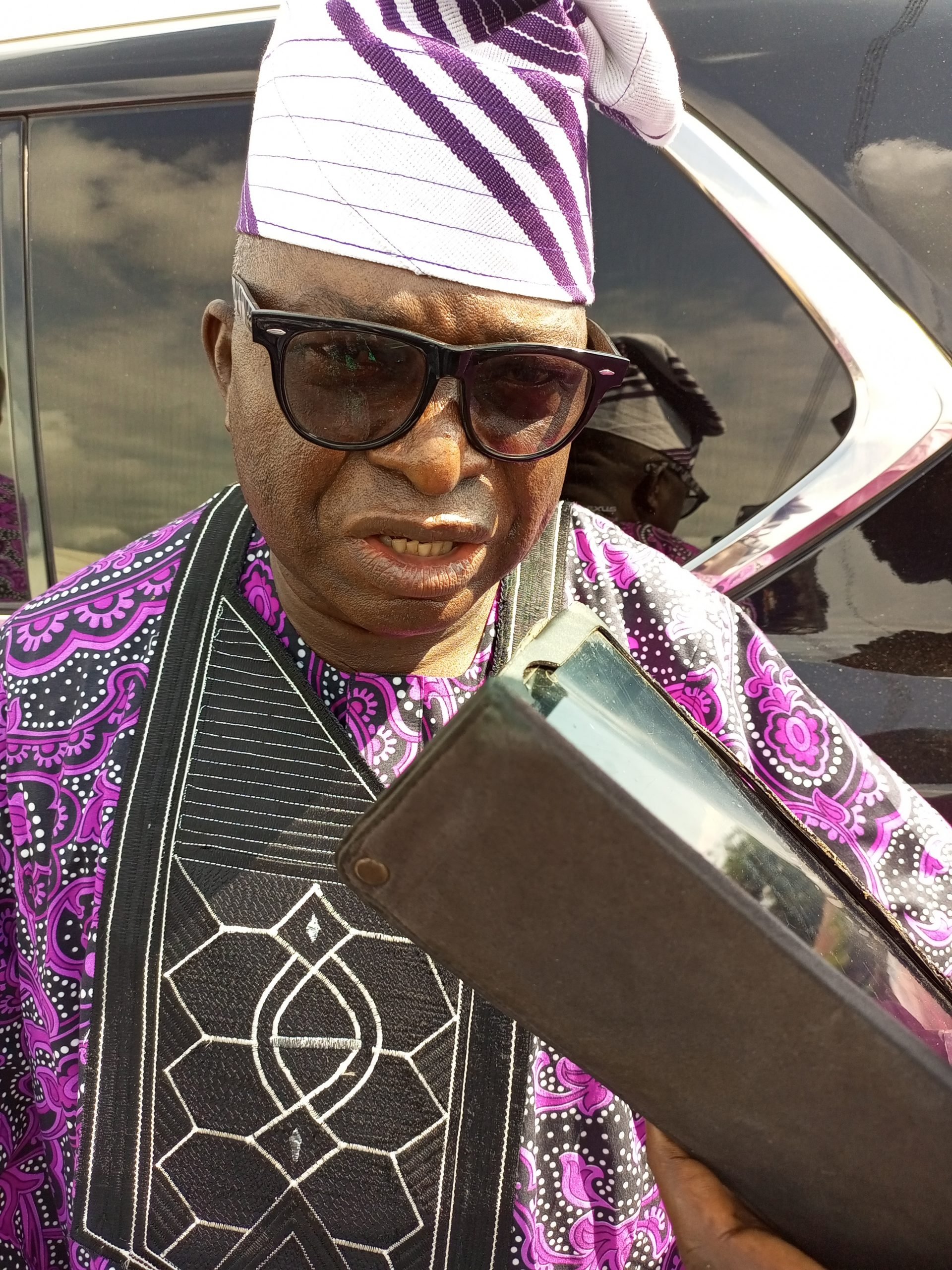 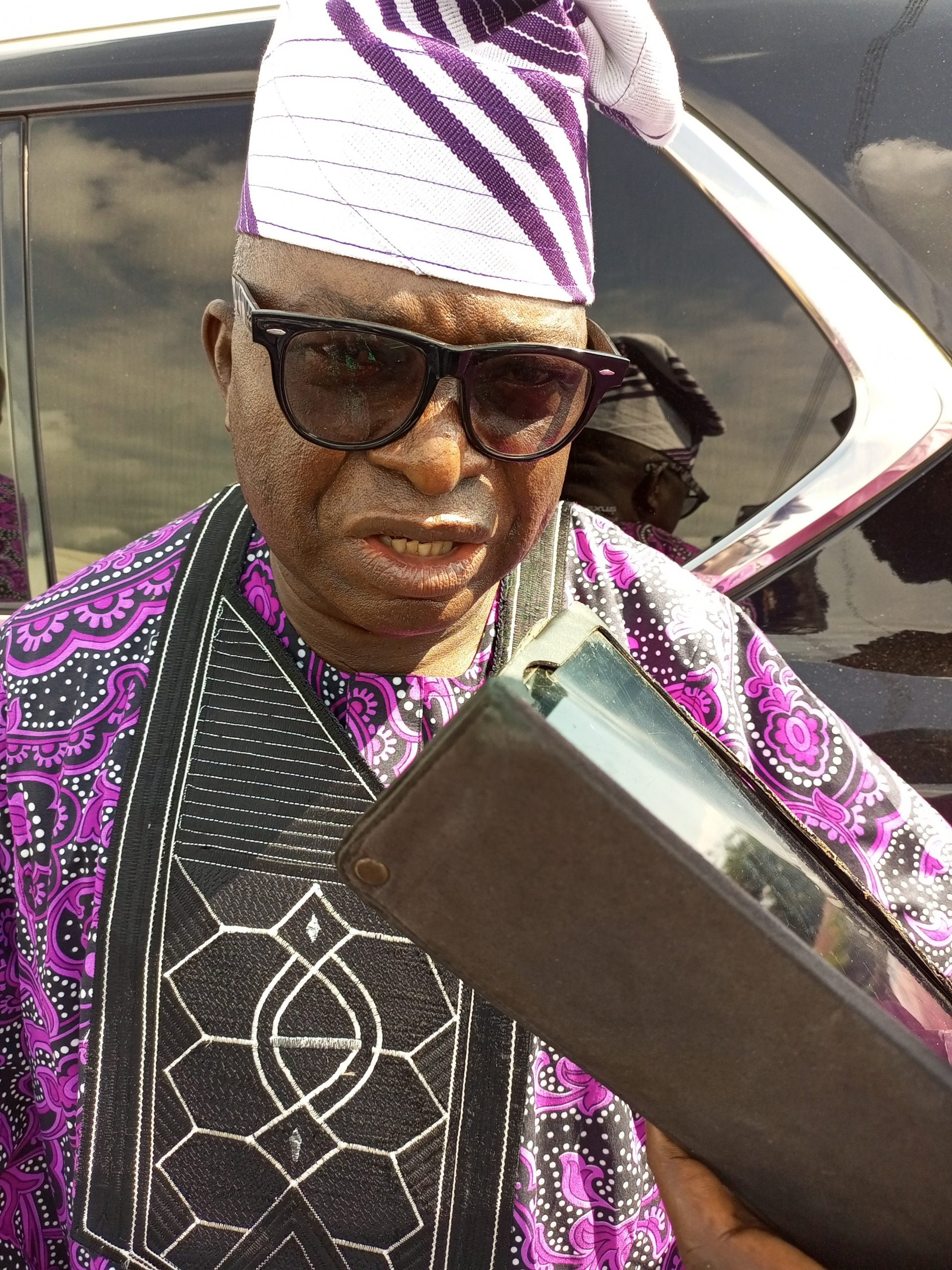 A chieftain of the All Progressives Congress (APC), Senator Ayo Arise, has expressed concern over the deplorable condition of the federal roads in Ekiti State.

Arise, who represented Ekiti North Senatorial District between 2011-2014 lamented that Ekiti had been technically cut off from the rest of the country due to the menace of poor road networks

Speaking at the sideline of final burial rites for late Prophetess Victoria Popoola, mother of a former governorship aspirant of APC, Otunba Demola Popoola, the former legislator called on the federal government to as a matter of urgency rise to the occasion to fix the roads.

While extolling the virtues of the deceased, Arise described the late Madam Popoola as a devout Christian who served God till the point of death.

He said the deceased was blessed with wonderful and industrious children

“The prophet was blessed with many wonderful and industrious children. I have noticed that in the calibre of people who graced the occasion and how the burial ceremonies were put together, ” Senator Arise remarked.

Speaking further on the poor road network, the APC chieftain regretted that the new generation of leaders had failed to either maintain or fix most of the roads in the Ekiti State, which he said were constructed in the 1950s, during the era of the late sage Chief Obafemi Awolowo.