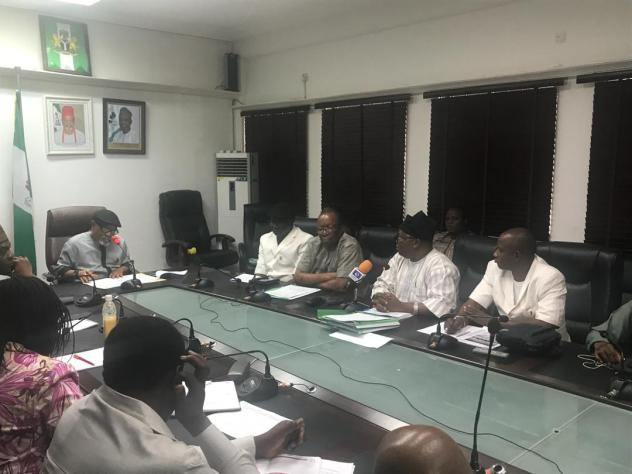 The federal government on Thursday October 15, reached an agreement with the Academic Staff Union of Universities (ASUU) in a meeting convened to end the seven-month strike declared by the union.

The federal government agreed to release N30bn earned academic allowance to the university lecturers in tranches between May 2021 and February 2022.

It was also learnt that the FG promised to spend N20bn on the revitalisation of the education sector.

However in spite of the agreements reached, the meeting was inconclusive and adjourned. The conciliatory meeting is to reconvene by October 21 by 3.00 p.m after the Federal Executive Council (FEC) meeting. It is expected that ASUU will report back on its decision, in order to facilitate calling off their strike.

Nigerians are the problem of the country – President Buhari

Why we are yet to call off the strike – ASUU explains

How SARS tortured a pregnant woman for 22...