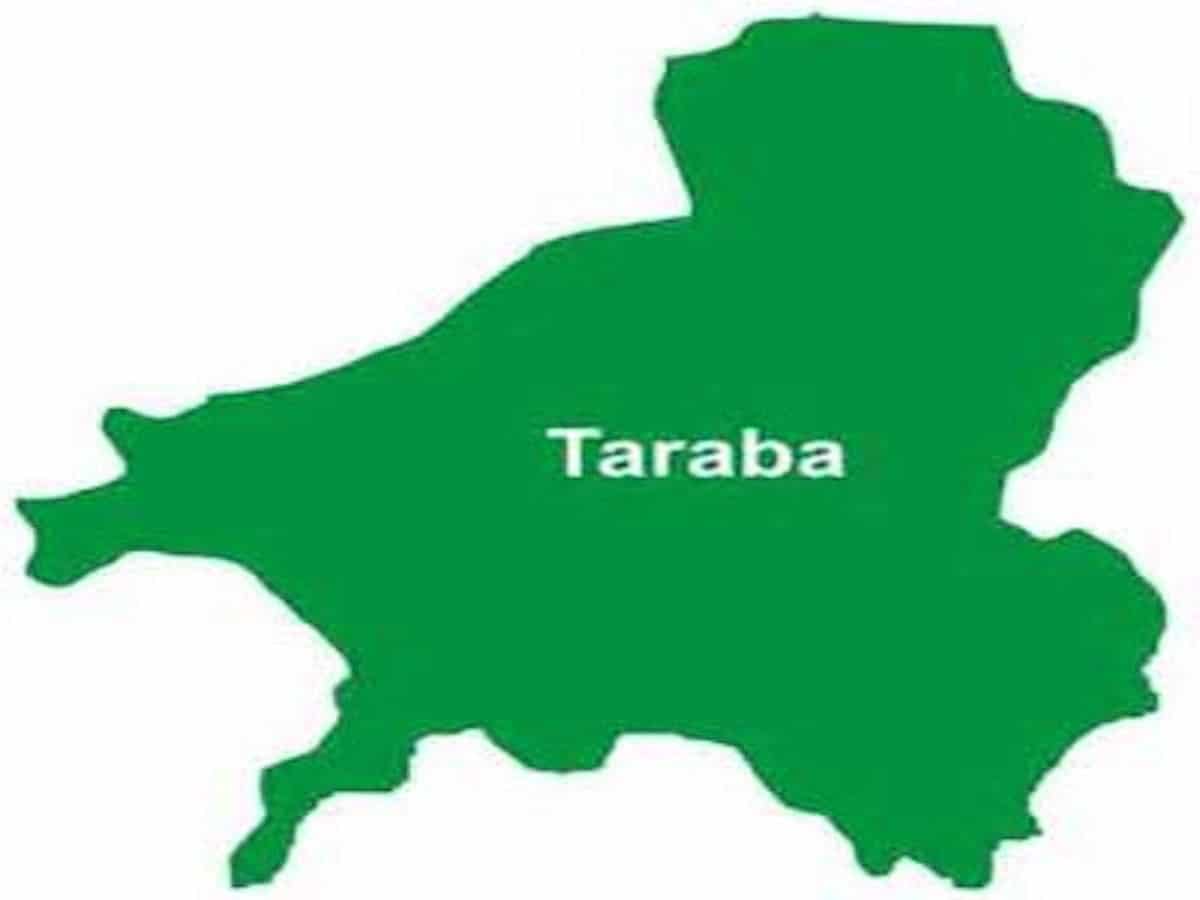 The Federal Government has approved the citing of a teaching hospital in Taraba State.

The teaching hospital to be sited at the federal university in Wukari local government council of the state was approved by President Muhammadu Buhari.

In a letter dated 26th of September 2022, the President gave the nod to the leadership of the institution to go ahead with the establishment of the health institution.

The letter which was signed on behalf of the Minister of Health, Dr. Osagie Ehanire, by the Director of Health, Teaching Hospital Division, Dr. Noah Andrew, urged the leadership of the university to make sure that all the needed facilities are in place.

He said, “kindly ensure that the University provides a conducive environment for the clinical training of paramedical students in medical and Allied Science.”

This, as stated in the letter, a copy of which was on Thursday made available to our state correspondent, can be actualized by “building lecture theaters.”

More to the requirements, the need for the leadership of the institution to as well build laboratories and hostels in the “newly established federal teaching hospital, Wukari” the letter said, has become necessary.

Part of the letter reads, “I am directed to refer to a letter dated 2nd September 2022 referenced SGF 6/T/380 from the Secretary of the Government of the Federation to inform you that His Excellency, President Mohammadu Buhari, has graciously approved the establishment of a federal teaching hospital for the federal University, Wukari, Taraba State.”

Overwhelmed by the tidings, some members of the host community who bared their minds on the development believed that the much-desired development would be heralded not only to the community but the local government council at large.

They were also of the view that several unemployed youths from the council and the state at large would be engaged by the hospital. 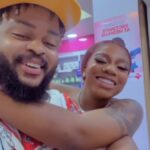 BBNaija’s WhiteMoney bumps into Angel at pharmacy store, quizzes her about relationship status in new video
Next Article 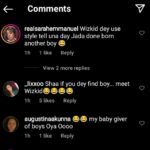 VIDEO: “If I knack you one, na boy” – Wizkid tells female dancer during concert, stirs reactions online
Leave a comment Leave a comment