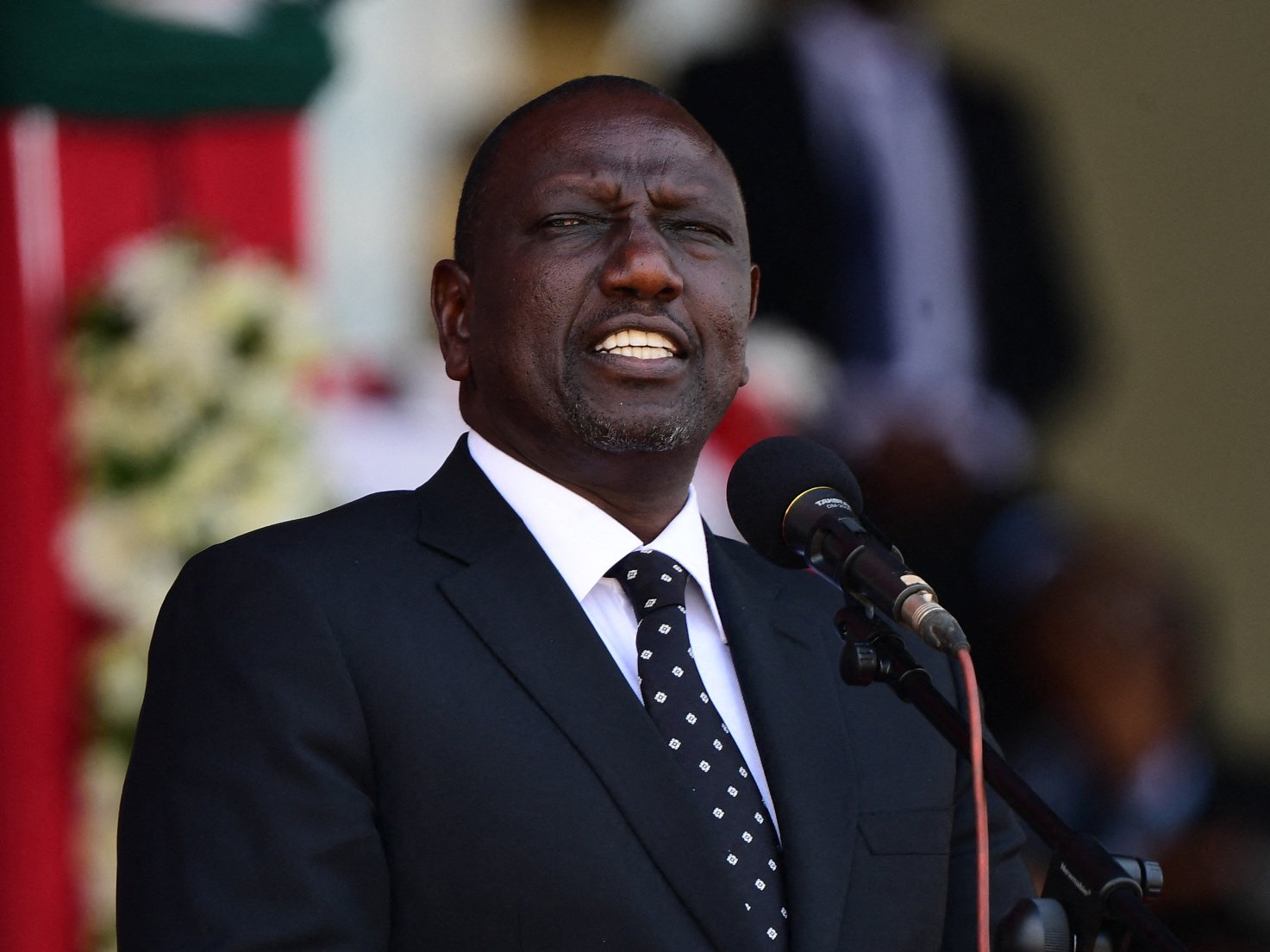 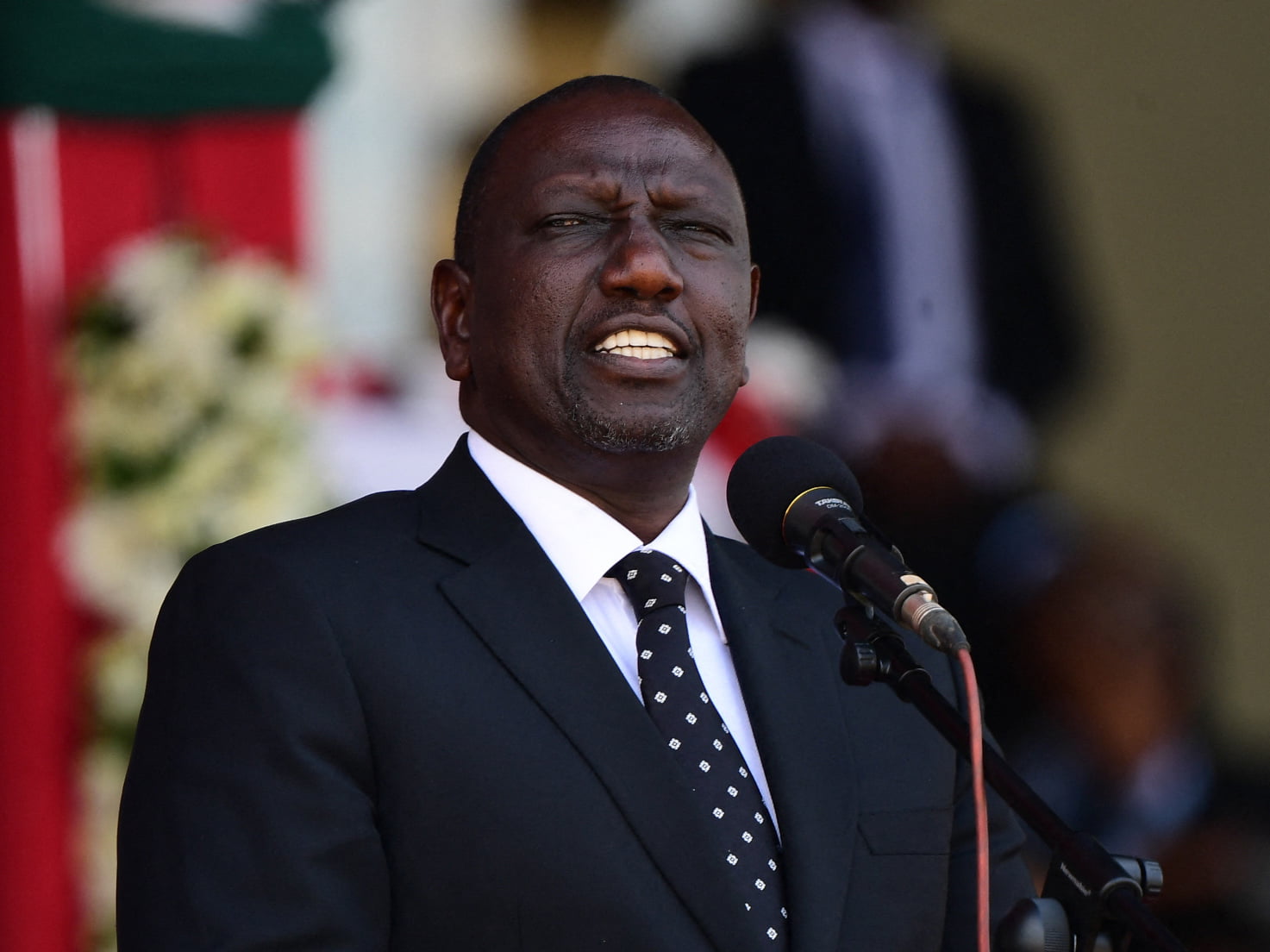 Former Nigerian President, Goodluck Jonathan, has reacted to the victory of Kenyan President-Elect William Ruto at the nation’s Supreme Court.

DAILY POST recalls that Ruto was on Monday declared the rightful winner of the just concluded presidential election in the East African country.

Raila Odinga, Ruto’s rival, had rejected the results alleging irregularities, and went to court to contest the result.

However, in its unanimous judgment, the Kenyan Supreme Court dismissed the petition against Ruto’s electoral victory.

Reacting, Jonathan, in a tweet via his Twitter handle, congratulated Ruto on the affirmation of his victory and wished the people of Kenya a successful transition.

He tweeted: “I congratulate H.E. @WilliamRuto for his emergence as the winner of Kenya’s August 9, 2022, Presidential election, a victory that has just been affirmed by the Supreme Court of Kenya. I wish you and the people of Kenya a successful transition.-GEJ.”

He wrote on Twitter: “Congratulations to Dr William Samoei Ruto, on being declared 5th President of the Republic of #Kenya.

Singer Paul ‘Rudeboy’ Okoye claps back at Police PRO, for tagging him a ‘celebrity with no sense’

FG commits to providing funds for fight against TB