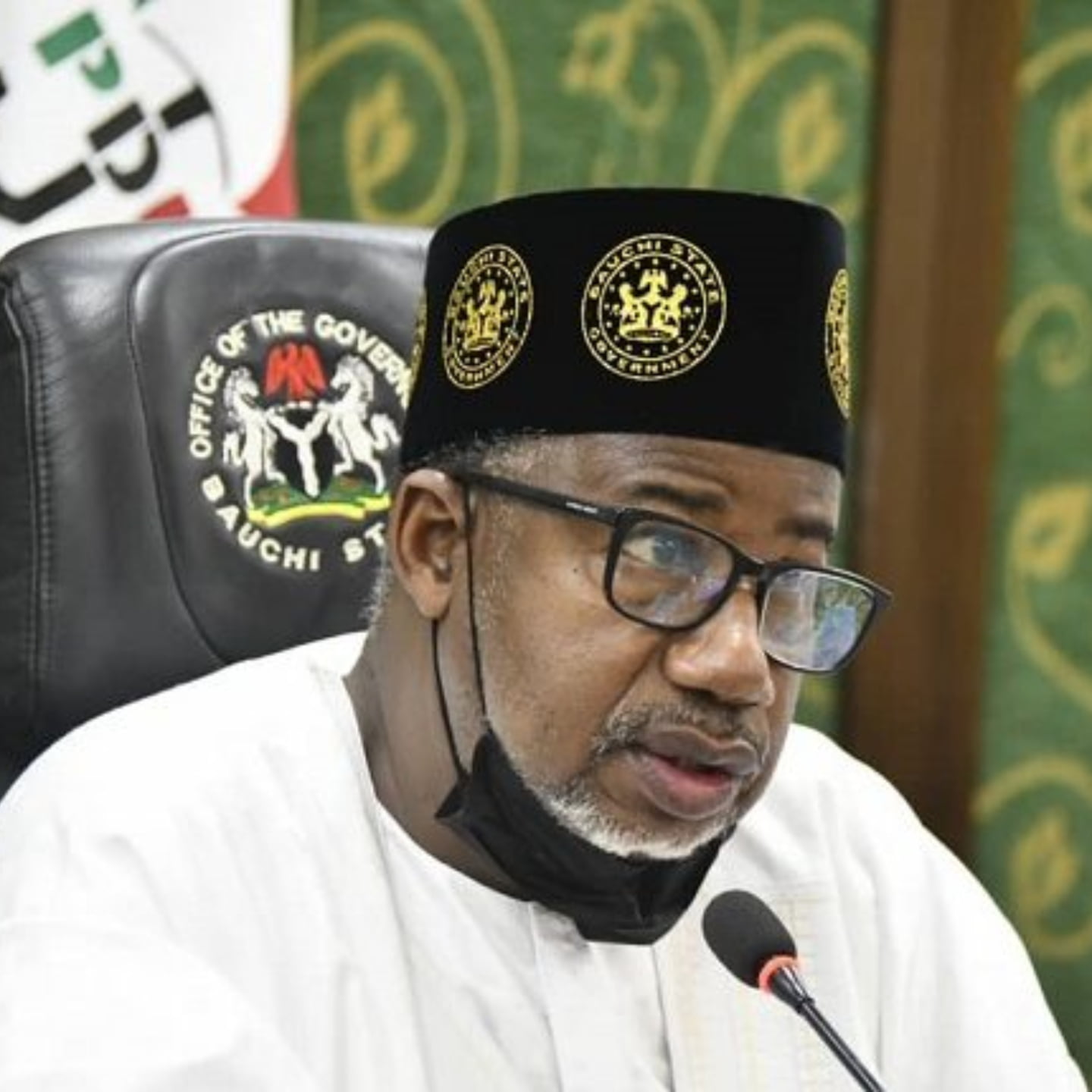 The Bauchi State Governor, Bala Mohammed has approved the refund of N2,440,0h0.00 to each of the government-sponsored 2022 pilgrims, who were not opportuned to perform the hajj due to some reasons.

Executive Secretary, State Muslim Pilgrims Welfare Board, Abdurrahman Ibrahim Idris who disclosed this while briefing journalists at the board headquarters in Bauchi, said interested pilgrims are at the liberty to apply for a refund by attaching the endorsed data page issued to them by the board when submitting the said form.

He said for those who are willing to perform the 2023 hajj exercise through the Board again, the door is open for them to leave their deposit for an automatic switchover for the 2023 Hajj operation.

“The Board wants to use this medium to inform intending pilgrims who paid their hajj fare and were not opportuned to perform the Hajj because of one reason or the other and are not interested in rolling their deposit for 2023 hajj that they are at liberty to apply for their refunds. But interested pilgrims deposit will automatically be registered against 2023 hajj operation.”

DAILY POST reports that the Executive Secretary also announced that the Board has concluded arrangement to commence the payment of refunds of N50,000.00 to those who paid N2.5 million as their Hajj fare, saying the discount was secured from the National Hajj Commission of Nigeria (NAHCON) at the commencement of the last operation.

“The officials of the Board will go round the 20 Local Government Areas of the state using different pay points for the disbursement of the N50,000.00 to each Pilgrim that performed the 2022 hajj operation. This will to some extent ease the cost of travelling to the Board’s Headquarters and for proximity reasons.

2023: Mammoth crowds at campaign grounds: What Nigerians are saying

Viral videos: I never knew Tinubu was this...