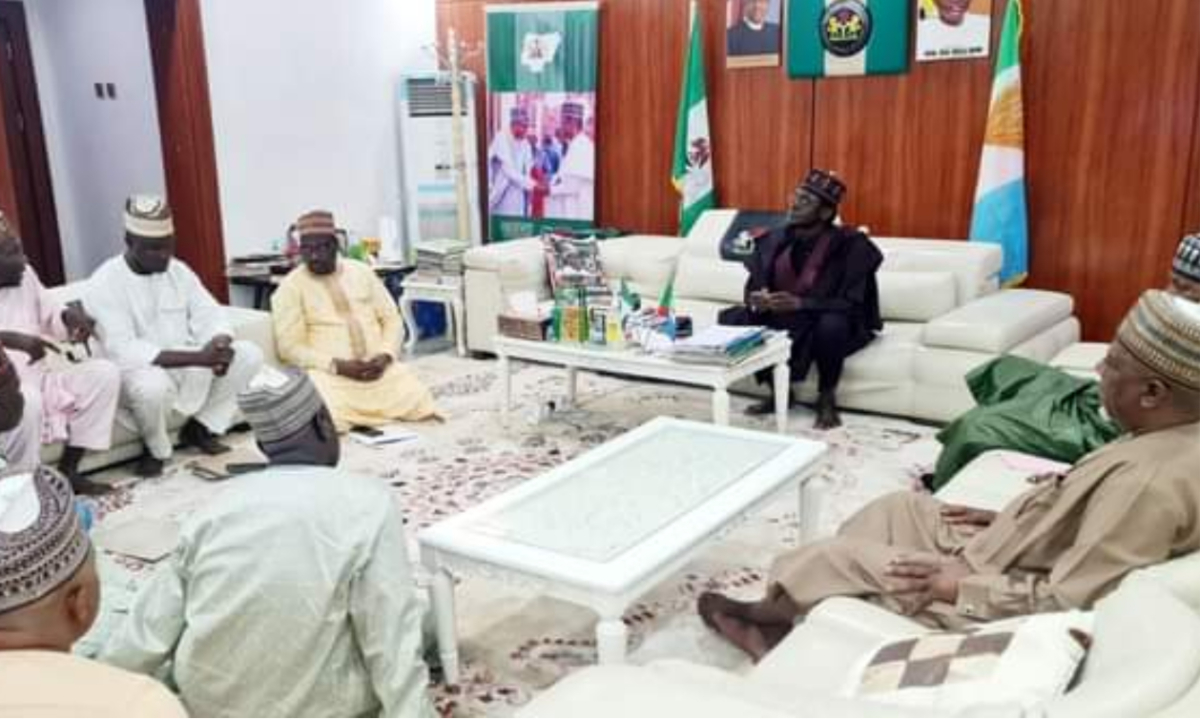 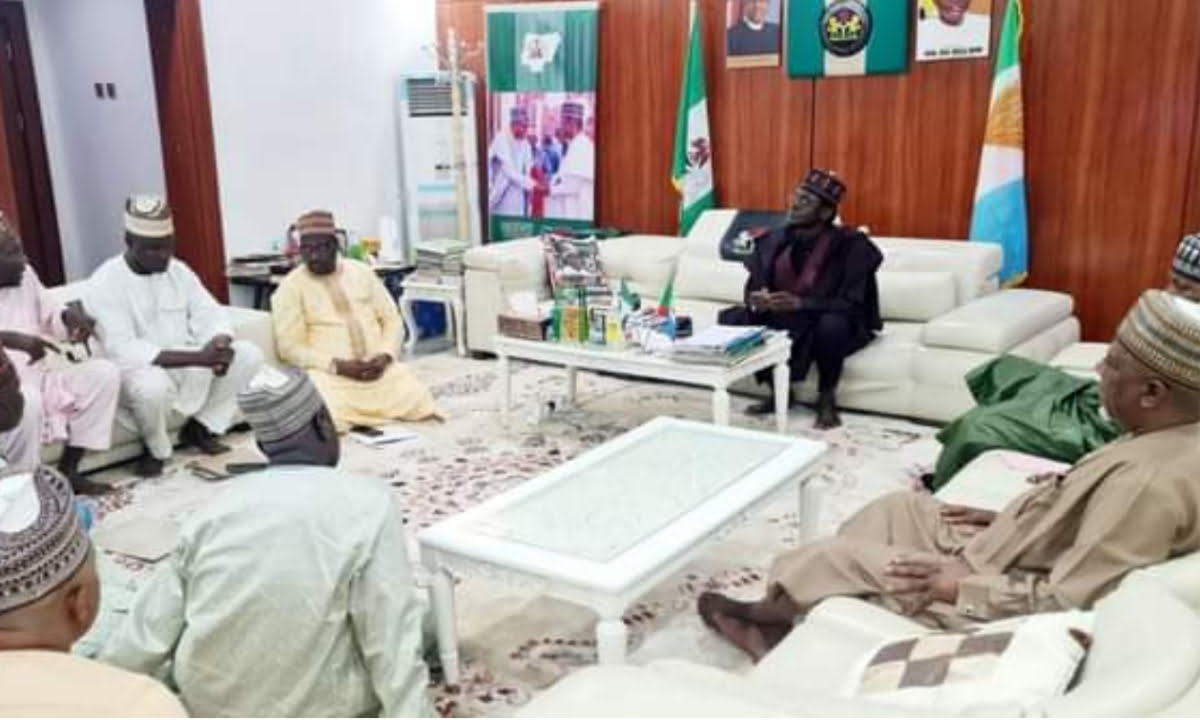 Governor Buni gave the directive on Tuesday when members of the family visited him to express their gratitude for his personal concern for the family.

Governor Buni via his Media Aide, Mamman Mohammed assured that government will ensure investigation of the circumstances surrounding the death of the cleric.

He also assured that the government will continue to support the family as it has lost its breadwinner.

Malam Ibrahim Aisami, who spoke on behalf of the family, expressed appreciation for the message of condolence and visitation by a high-powered government delegation to commiserate with the family.

He said the employment would cushion hardships the family may suffer following the demise of the cleric.

Meanwhile, the suspects have been arrested by the police while the Military announced that it has launched an investigation into the matter to unveil all details and anyone found wanting, would face the law.

VIDEO: I’m back in the market – Korra Obidi speaks on dating again after divorce, describes her ideal man

Insecurity: I paid N30m ransom for my priests – Bishop Kukah opens up

VIDEO: Actress Anita Joseph and Members of May...