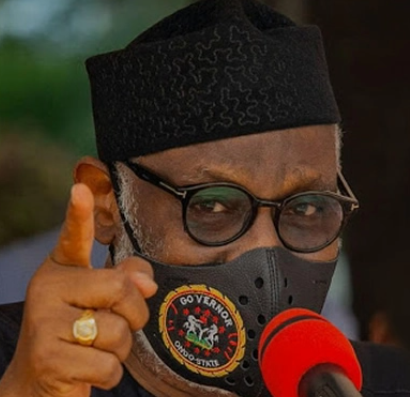 The Ondo State Governor, Rotimi Akeredolu, has terminated the appointment of the state Attorney-General and Commissioner for Justice, Kola Olawoye.

In a statement released by his Chief Press Secretary, Segun Ajiboye, Governor Akeredolu, expressed his gratitude to the former Commissioner for his service in his cabinet and wished him well in his future endeavor.

Governor Akeredolu also announced the appointment of a human rights lawyer, Mr Charles Titiloye, as the new Attorney-General and Commissioner for Justice. He said Titiloye’s name would soon be forwarded to the state House of Assembly for confirmation.