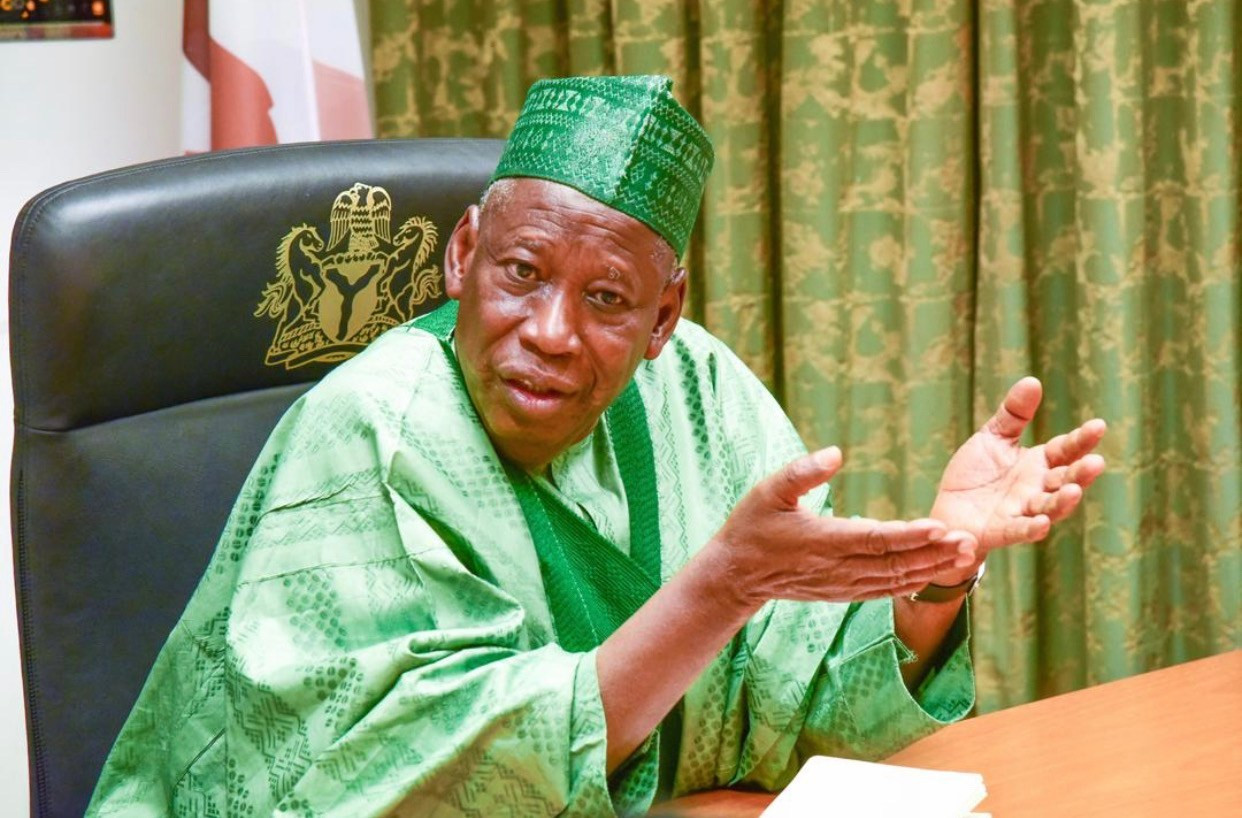 Governor Abdullahi Ganduje of Kano State has ordered all cleared contestants in the forthcoming local government elections to undergo a compulsory drug test.

The state commissioner for information, Muhammad Garba who disclosed this ahead of the elections scheduled to hold January 16, said the decision was part of the government’s policies to rid Kano of illicit substance abuse.

Reaffirming the administration’s commitment to tackle drug abuse among political leaders, Garba added that the state government would not hesitate to issue necessary disciplinary measures against ”anyone found with a trace of illicit substance including a compulsory recommendation for rehabilitation”.

UPDATE: Joe Biden has been elected as the 46th President of the United States

There will be no increase in taxes –...