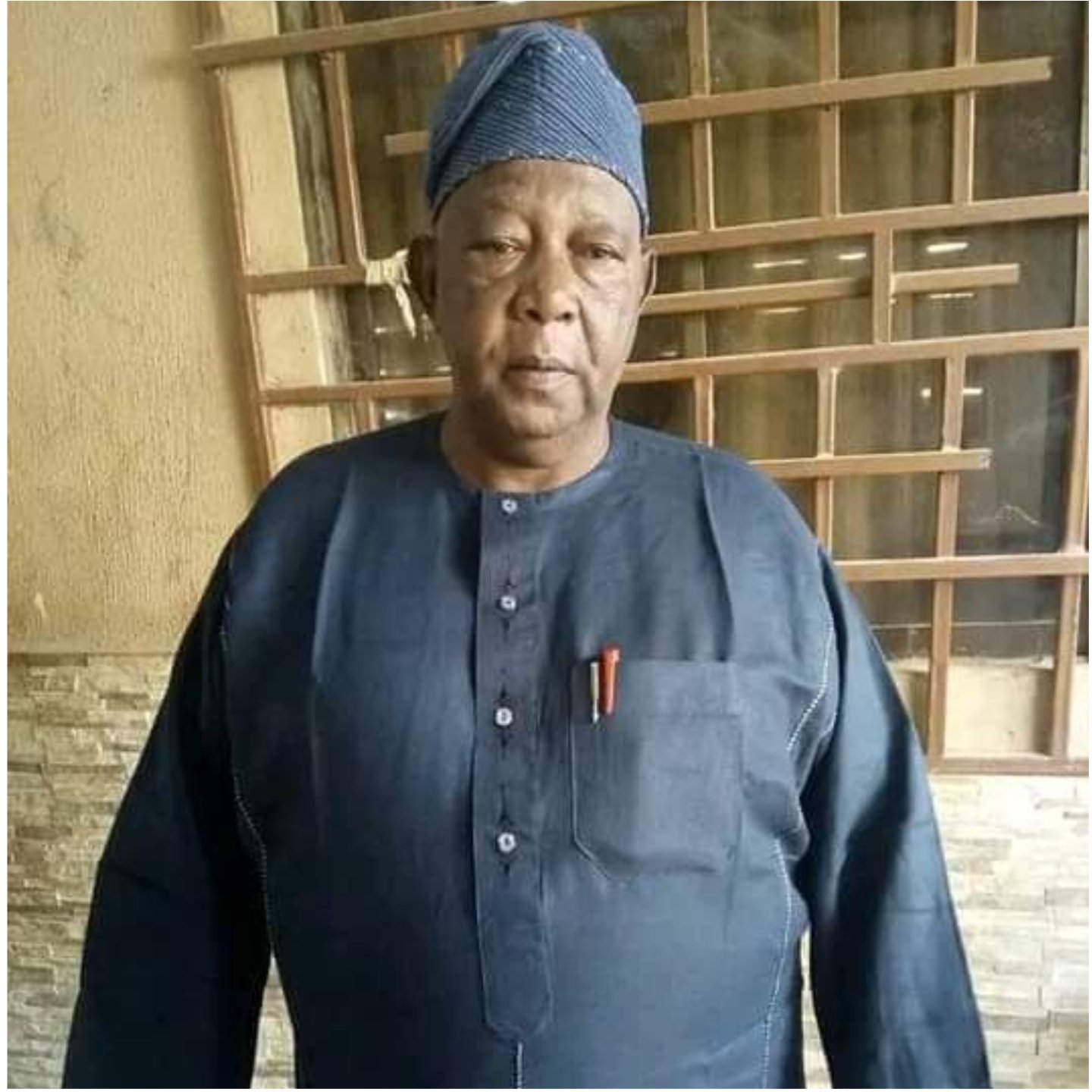 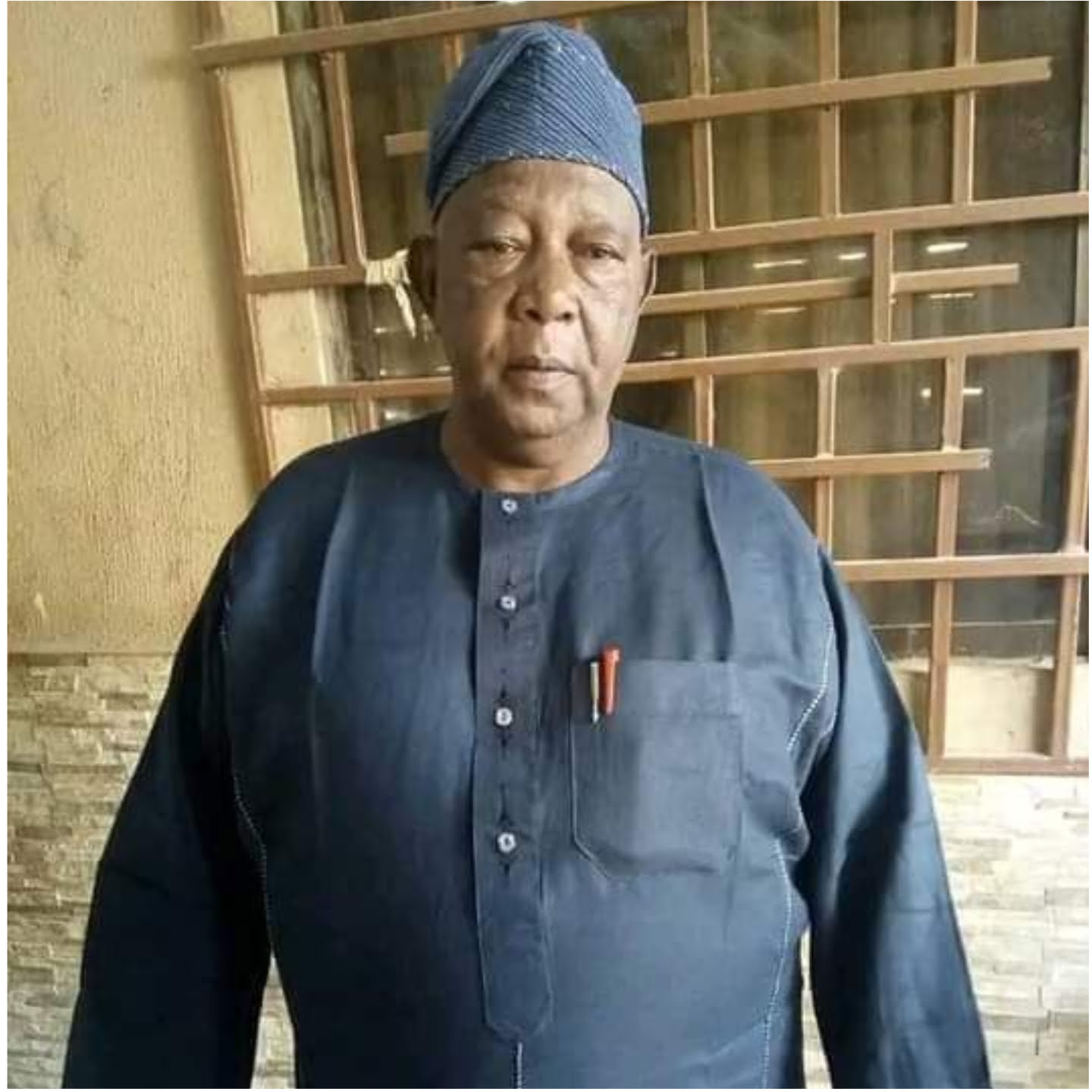 Bauchi State Governor Bala Mohammed on Wednesday expressed deep condolences to the friends and family of late Alh Dogonyaro Bibi ( B B Dogo) over the death of the Political icon, describing it as a monumental loss to the entire people of Bauchi State.

He said while describing the late Alh BB Dogo as a veteran politician who worked with passion, commitment and political sagacity, Bala said his enormous contributions to the political landscape of Bauchi State will always be remembered.

“Late BB Dogo, a true son of our beloved State, a political icon and acclaimed political emancipator and social justice crusader who sacrificed most of his life to the service of humanity.

These sterling qualities will forever remain in our hearts, the Governor said. 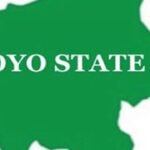 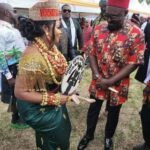