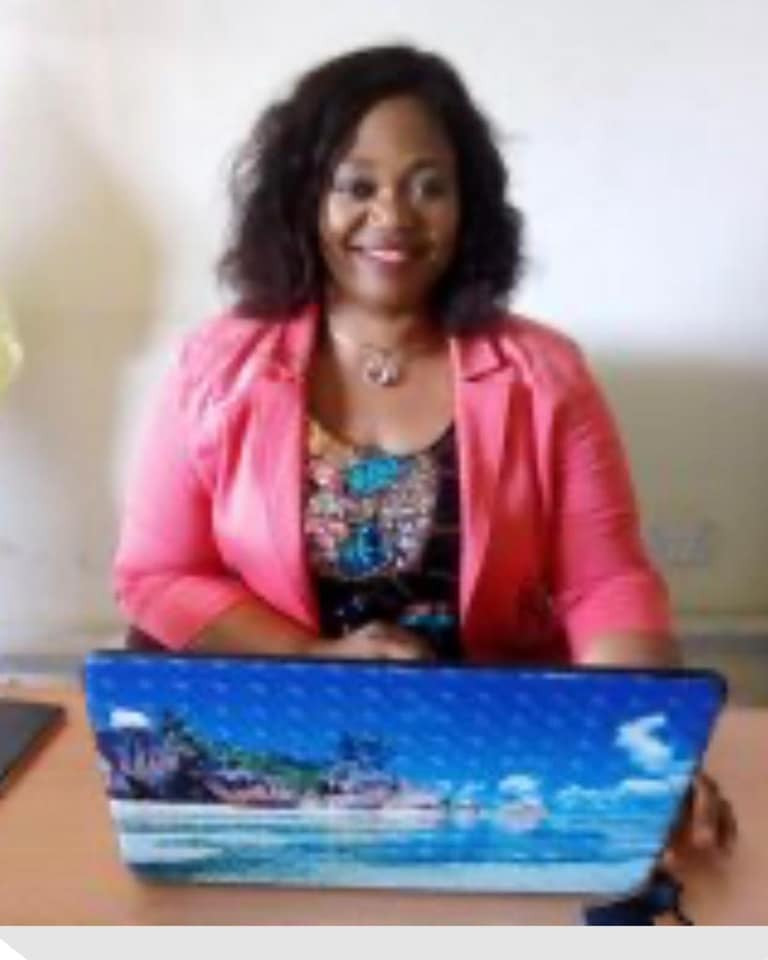 A lecturer with the Odumegwu Ojukwu University Anambra State, Prof. Silvia Okonkwo, has been abducted by suspected gunmen.

Prof. Okonkwo, from Enugwu-Ukwu in Njikoka Local Government Area of the state, was kidnapped around 6:25pm on Wednesday, October 28, along Enugwu-Agidi/ Nawgu road.

The President-General, Enugwu-Agidi Brotherly Union (EBU) Hon. Ndubuisi Obijiofor, who confirmed the incident on Thursday October 29, said it was the second time a lecturer was kidnapped on the same spot.

“The kidnap victim goes by the name Prof Silvia Okonkwo of Uruokwe village Enugwu-Ukwu, a lecturer with the Odumegwu Ojukwu University Anambra State, who left for Awka after having a Senate meeting with her collegues in the school, unfortunately her movement was cut short by the activities of the kidnappers,” said Obijiofor.

“This is the second time a lecturer would be falling a victim of the notorious kidnappers on the same spot. The particular spot where the incident took place is highly deplorable, making the constant users of the road more vulnerable to their attack. The leadership of the Enugwu-Agidi Community wishes to inform the general public to desist from plying that route as from 6:30pm because of the security threats, while we strategize as a Community to beef up security around the area

“We also urge the state government to come to our aid by repairing the road to facilitate easy movement of vehicles along the road for security purposes. As I present this report the victim is still in their captive” he added.

Case adjourned as Adamu Garba and his lawyers fail to appear in court for hearing in his $1bn suit against Twitter owner, Jack Dorsey