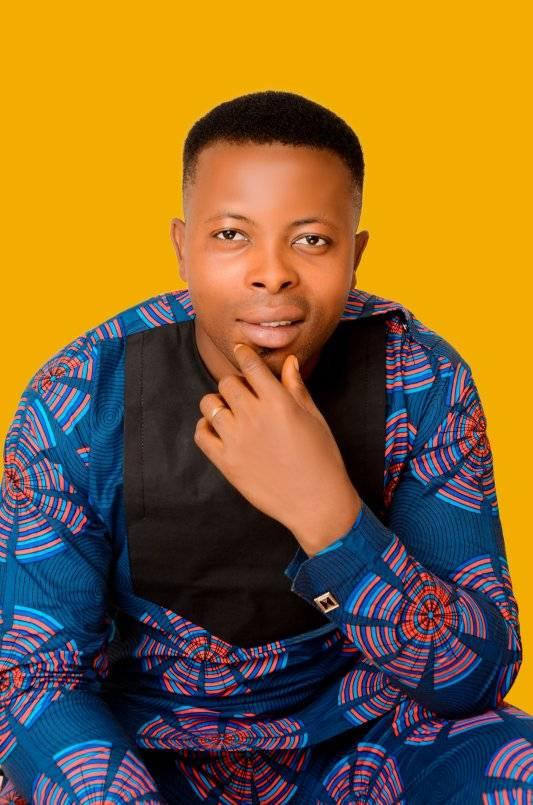 Gele Felix Gonzuk, a final year student at the Federal College of Education in Pankshin, Plateau State, has been kidnapped.

According to reports, the student, who ran a nearby convenience store, was kidnapped by the gunmen on Wednesday night, July 7.

Mr Zuma Francis Fwanshiwa, the President of the Students’ Union Government, who verified the kidnapping on Friday, said the FCE Pankshin students are now upset over the event.

“From what I understand, he was at his Pankshin store with a relative when the gunmen posing as customers came about 8 p.m. on Wednesday.” “One of the gunmen who arrived initially purchased bread from the store, and while he was still there, another of his gang members came in and requested for something else,” Fwanshiwa added.

“A third gang member carrying a pistol suddenly arrived at the store and ordered him and his relative to lay down as the student was attempting to attend to the second victim.” The shooters ordered the student to join them after they collected all of the money they had earned from the store that day, and he has not been seen since,” he said.

The gunmen had made contact with the family and wanted N5 million ransom, according to a close friend of the abducted student who talked to Punch.

“When the gunmen kidnapped the student, they phoned his wife and wanted a ransom of N5 million, which was subsequently lowered to N1 million. As it is, I’m not sure where a student’s wife can obtain that sort of money, which is why I’m pleading with those who are keeping him to show compassion and free my friend,” he added.

The victim was characterised as a devoted and committed student in a statement released by the Information Minister, SUG, Dakogol Edmond Sabo, on Thursday.

“It is with a heavy heart and a profound feeling of sorrow that the Student Union Government, Federal College of Education Pankshin in its totality receives with astonishment and terrible news about the kidnapping of one of its devoted and committed student comr. Felix Gele alias Flavor,” the statement said.

“He is a 400-level student in Guidance and Counseling and a former presidential candidate of NAPSS FCE Pankshin. Unknown gunmen perpetrated this crime last night. And, for the time being, the kidnappers are seeking a fair payment before releasing him.

“At this juncture, the SUG leadership, with all good humour and worry, appeals to all significant people, government officials, and philanthropists to come to our assistance on this job, since losing a comrade is the same as losing thousands of comrades.” We need the rescue of our brother, friend, and comrade.

“As a result, we urge all of our brothers, friends, and FCE Pankshin students to stay calm and pray for him.”

“However, we want to express our displeasure with the pervasiveness of our security architecture, which has left citizens and students with little choice but to seek out any accessible methods of safely directing themselves, since this is a signal for us to plan for pro-activeness.”